Where to Find Flats with Character in Leeds

From exposed brickwork to wooden beams, find the flat of your dreams. 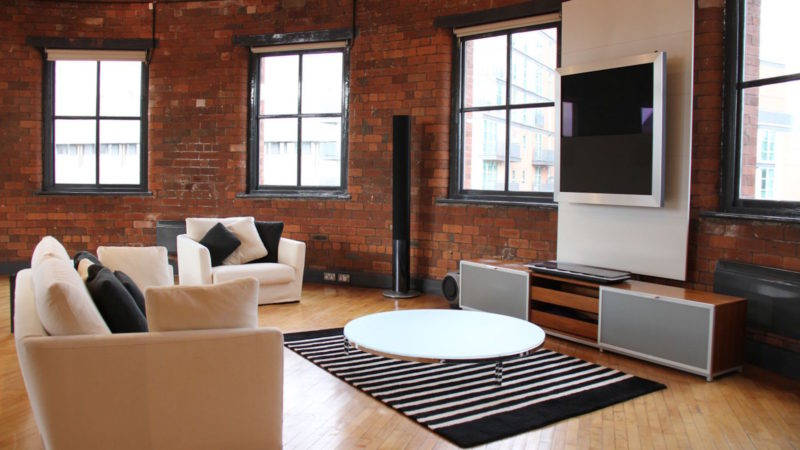 Looking for a city centre flat that has bags of character? These Leeds apartment buildings will do the job.

When you’re looking for a place to live in the city centre, the dream for many is to find something unique, with a bit of history and original features, rather than settling for a joyless new build. But where will you find those flats that are packed full of character? We’ve found seven of the best and they’re some of the most desirable places to live in Leeds. 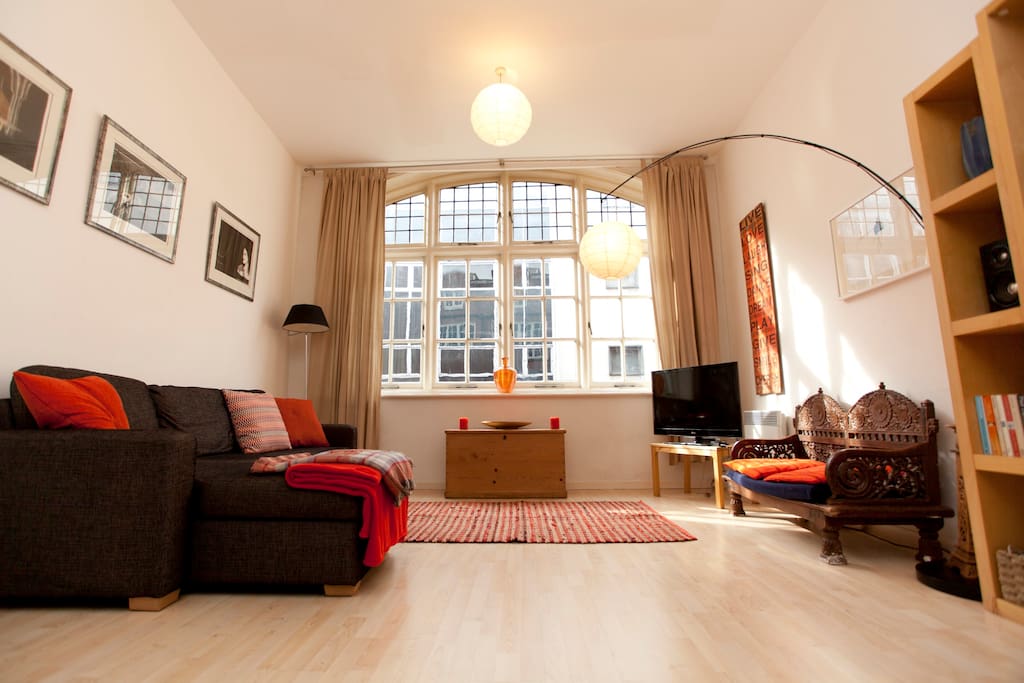 You can’t get much more central than Vassalli House. Nestled just behind House of Fraser on Central Road, the Grade II-listed building has been converted into 20 flats ranging from studios to two bed and duplex apartments. But it’s not just the location that’s important here – it’s packed with character features too. Live here and you’ll be treated to exposed brickwork, original windows and traditional fireplaces, although no longer in use. With the whole city centre on your doorstep, it’s no wonder this one of the most popular buildings in Leeds.

Sat on the north bank of the River Aire, Roberts Wharf could be your dream apartment building. It’s home to Bank Mills, an old cotton mill built in the early 19th century, which has been added to with sympathetic new builds to create 193 studio, one and two bed apartments, as well as classic loft-style flats that sit over the river below. Expect exposed brickwork, beamed roofs and huge windows that lead out onto impressive balconies – it’s only a short 15 minute walk into the centre too.

A converted Grade-II listed textile mill just next to Leeds General Infirmary, Centaur House is one of the most coveted apartment buildings in Leeds. It has a range of one, two and three bedroom flats, as well as duplexes. They’re jam-packed with features typical of loft-style living – timber frames, solid wood floors, exposed brickwork, building-width balconies and metal spiral staircases. Just a few minutes walk into the heart of the city centre, it’s a great place to live.

A Grade-II listed apartment building that will take your breath away both inside and out, 30 York Place is packed full of character. At the heart of the city’s business and financial district, you’ll find a stunning piece of architecture housing just 13 one and two bedroom apartments, although a few are duplexes. Expect to see original iron columns, windows and timber frames, alongside open-plan kitchens, tiled bathrooms and wood flooring.

The former Great Northern Hotel on Wellington Street is now the ever-popular City Central apartment complex. The mid-19th century building is home to 65 stylish flats rather than hotel rooms, ranging from studios and one and two bed flats to duplex penthouses that offer up all the luxury of city living in a historic building. Whichever you choose, you can enjoy character features like high ceilings, corner balconies and huge windows, all while living just 200 yards from Leeds Train Station.

Ever wondered what it would be like to live within the grounds of Leeds Minster? Thanks to a recently-finished development, you no longer have to imagine. St Peter’s House and Hall is a sympathetic and carefully carried out restoration of the historic church buildings. They’re been turned into 12 individual apartments, but no two apartments are alike – with many retaining original features like double height arched windows and high vaulted ceilings. Residents even get to park on The Calls around the corner. 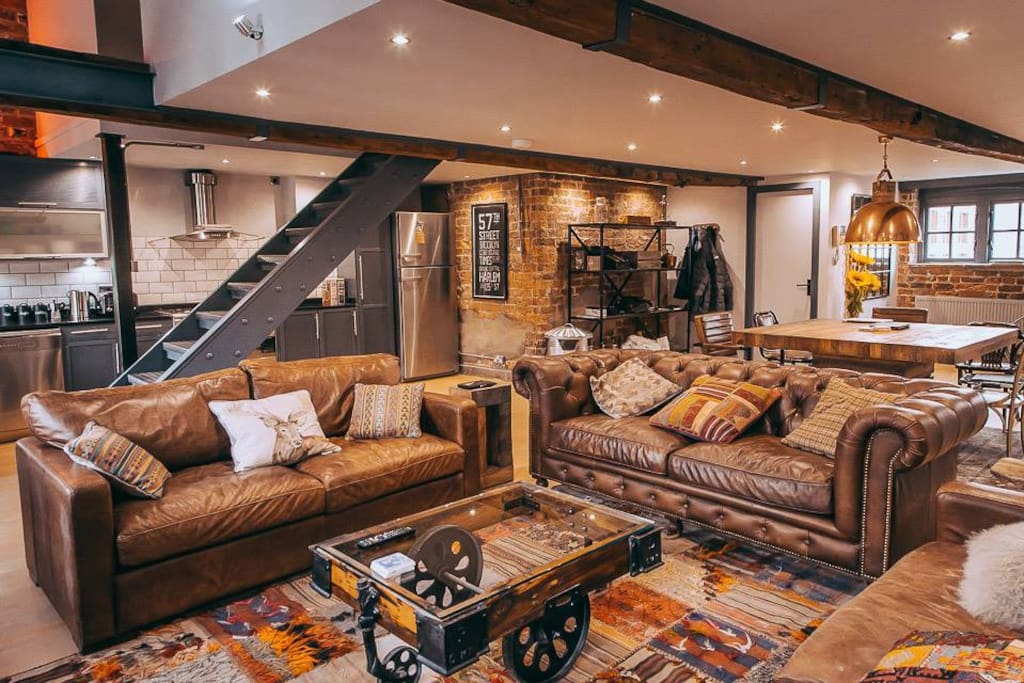 One of the earliest transformation of the old Dock Street warehouses and mills into apartment buildings, Simpsons Fold East is jam-packed with character flats. Consisting of 47 one, two and three bedroom flats, each have original wooden beams, high ceilings and exposed brickwork to go with their open plan layout. Just a few minutes walk across Leeds Bridge and you’ll be in the hustle and bustle of Leeds – it’s as classy and as central as you could wish for.

Simopsons Fold East and Vassali House flats are all currently available on Airbnb.