5 Companies (And a Regulatory Body) That Have Expanded Into Leeds

Leeds is an irresistible proposition. 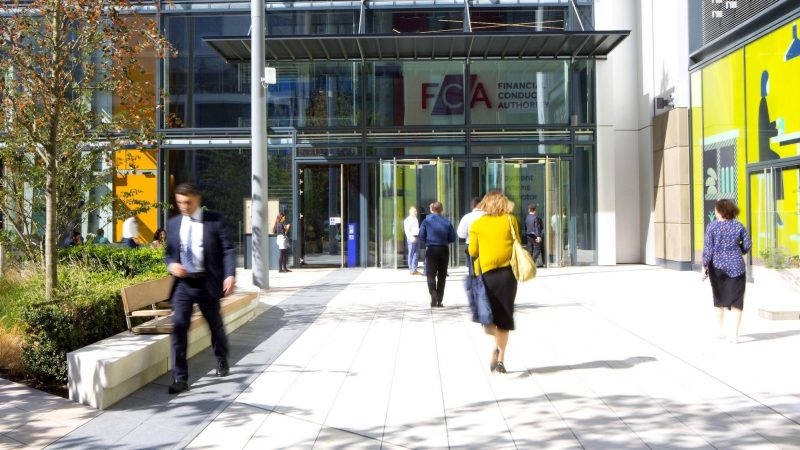 All eyes are on Leeds as a slew of top companies make their move.

No longer flying under the radar, Leeds has become the city to be seen in. In fact, we’ve attracted a raft of high profile companies over the last six months, all of which have been attracted to our unique business ecosystem and highly skilled talent pipeline. But who has expanded into Leeds and why is it such a coup? Let us introduce you to six of the most exciting new additions to Leeds.

Mad Devs is a software company that specialises in automation. They build systems that reduce manual labour, leaving us humans free to fulfil our potential – and they’re opening an international technology hub in Leeds. It’ll bring together developers, data analysts and automotive experts to build cutting edge solutions, including everything from logistics systems to global financial platforms. The new tech hub will create 10 roles in IT as they fast track their plans to launch a suite of new tools to support the automotive industry.

Manchester-based agency TrunkBBI, the love child of a merger between Big Brand Ideas and Trunk, has opened its first office in Leeds. They were drawn in by the local tech scene and the promise of a skilled pool of digital and creative talent. Their new office is in Yorkshire House on Greek Street and it’ll act as a launchpad for their ambitious growth plans – they’re on track to increase their annual turnover from £5 million to £8.1 million by the end of 2023. It’ll also help them to step up their hybrid working model by giving staff a choice of offices to work from.

Disruptive FinTech company MPowered Mortgages has opened a new office on Park Court in Leeds. The business was only launched last year, but its revolutionary platform has taken the industry by storm. They use smart technology to make applying for a mortgage quicker and easier. In fact, they can underwrite a mortgage and make an offer to the client in as little as 90 minutes. Their new Leeds office will sit alongside their newly expanded Guildford headquarters and is set to create 18 jobs, ranging from lead developers to machine learning engineers. 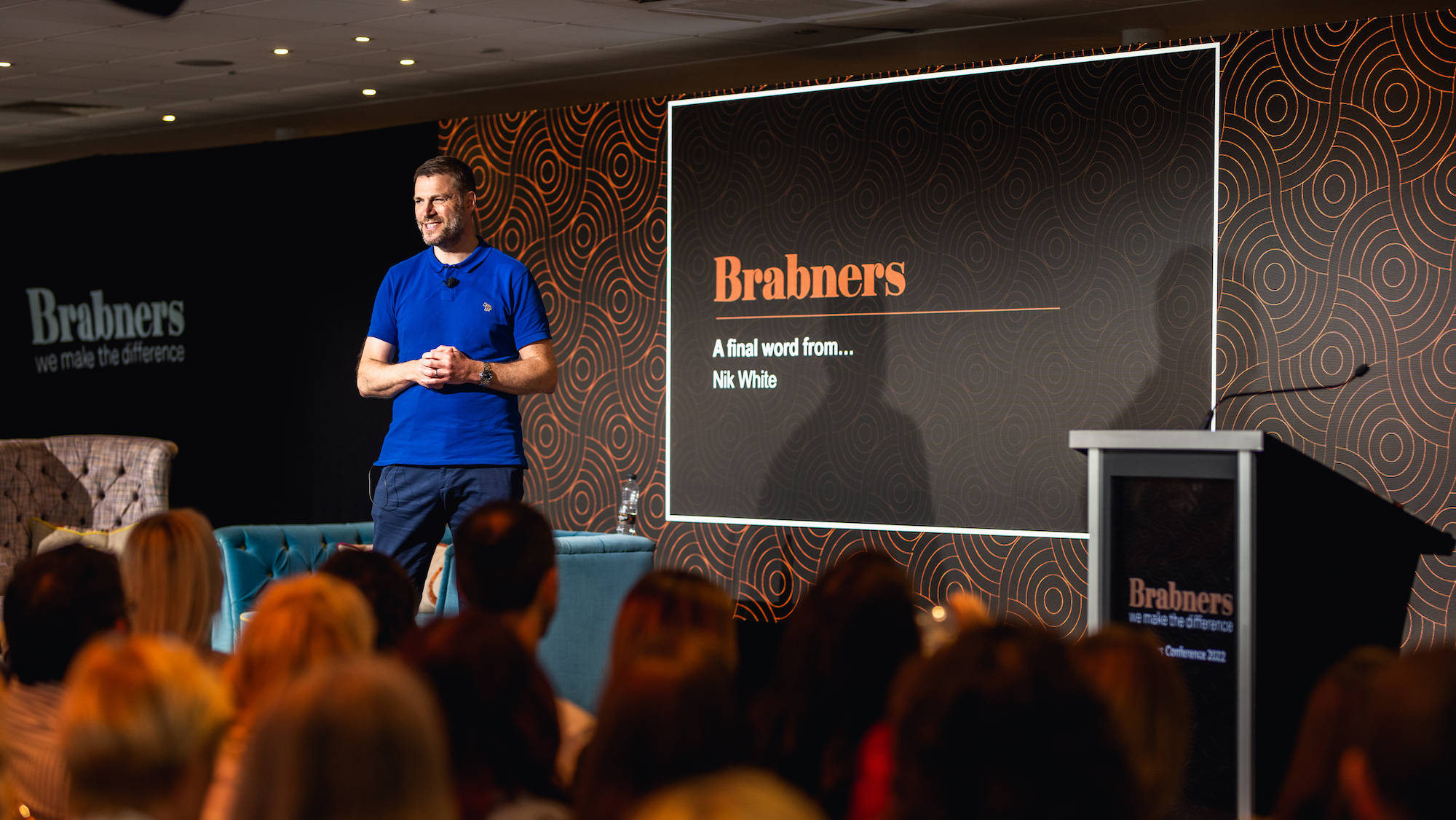 Brabners has set its sights on the Yorkshire market with a new office in Leeds. They’ve taken the first floor of One City Square, joining the likes of Deloitte, LDC and Schroders. It’s the next step in their strategic growth plan, which has delivered growth of over 35% since it was set in motion in 2017. The new Leeds office will be headed up by corporate partners Marcus Armstrong and Chris Peace, alongside real estate partners Edwina Hewson and Kieran Wilkinson, as they work on building a full service team to meet the needs of their Yorkshire clients.

Our reputation as a FinTech hub precedes us, which is why it’ll come as no surprise that LHV UK has chosen the city as the home of its second UK office. They provide banking services to more than 200 leading crypto and FinTech companies, including 20 unicorns, and the Leeds team will help build a proprietary online customer portal specifically tailored for these clients. They’ve already filled 10 of the 20 jobs created in their Leeds engineering and development teams, but there’s plenty of room to grow in their new home at the Wellington Place Business Hub. 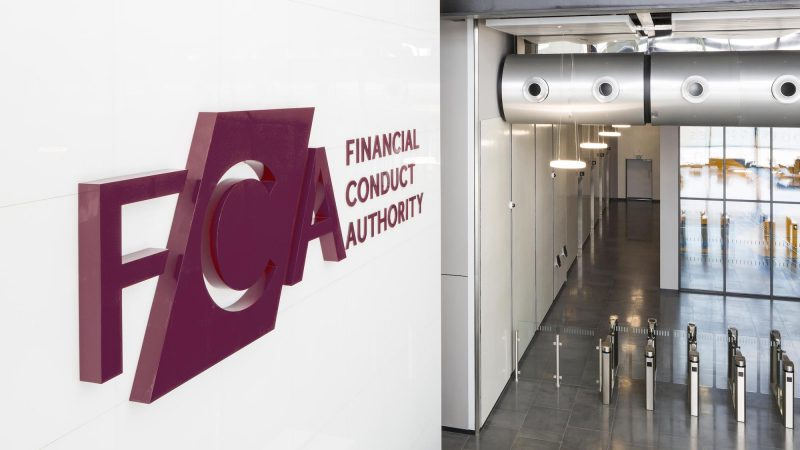 As part of their commitment to expanding outside of London, the FCA has opened a new Leeds office. It was our growing reputation as a digital and tech hub that sealed the deal. Their new digs at 6 Queen Street will be home to the FCA’s Digital Delivery Centre, as well as other key FCA business teams. William Hague, Director of Change and Transformation at the FCA, is heading up the project as they set about recruiting for the 100 new roles that have been created here, and Phil Nixon will lead the team in his role as the Head of the Digital Delivery Centre.