5 Hidden Treasures You Never Knew Were There 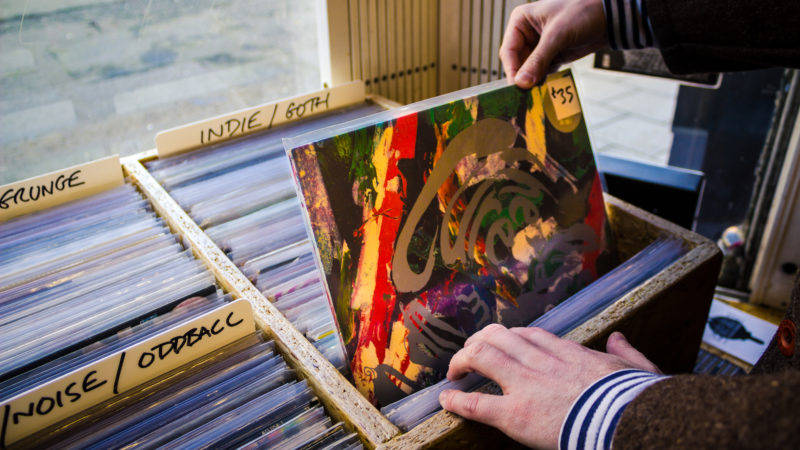 Why take the path well travelled when you can seek out a hidden gem?

You don’t have to travel for miles to enjoy the city’s best kept secrets. They’re hidden around every corner, in the most unlikely places. From cool record shops packed to the rafters with vinyl to scrumptious basement street food vendors where you can get an almighty feed, don’t miss these hidden treasures, all within easy reach. How many do you know about?

The secret 1920s cocktail bar with a modern twist 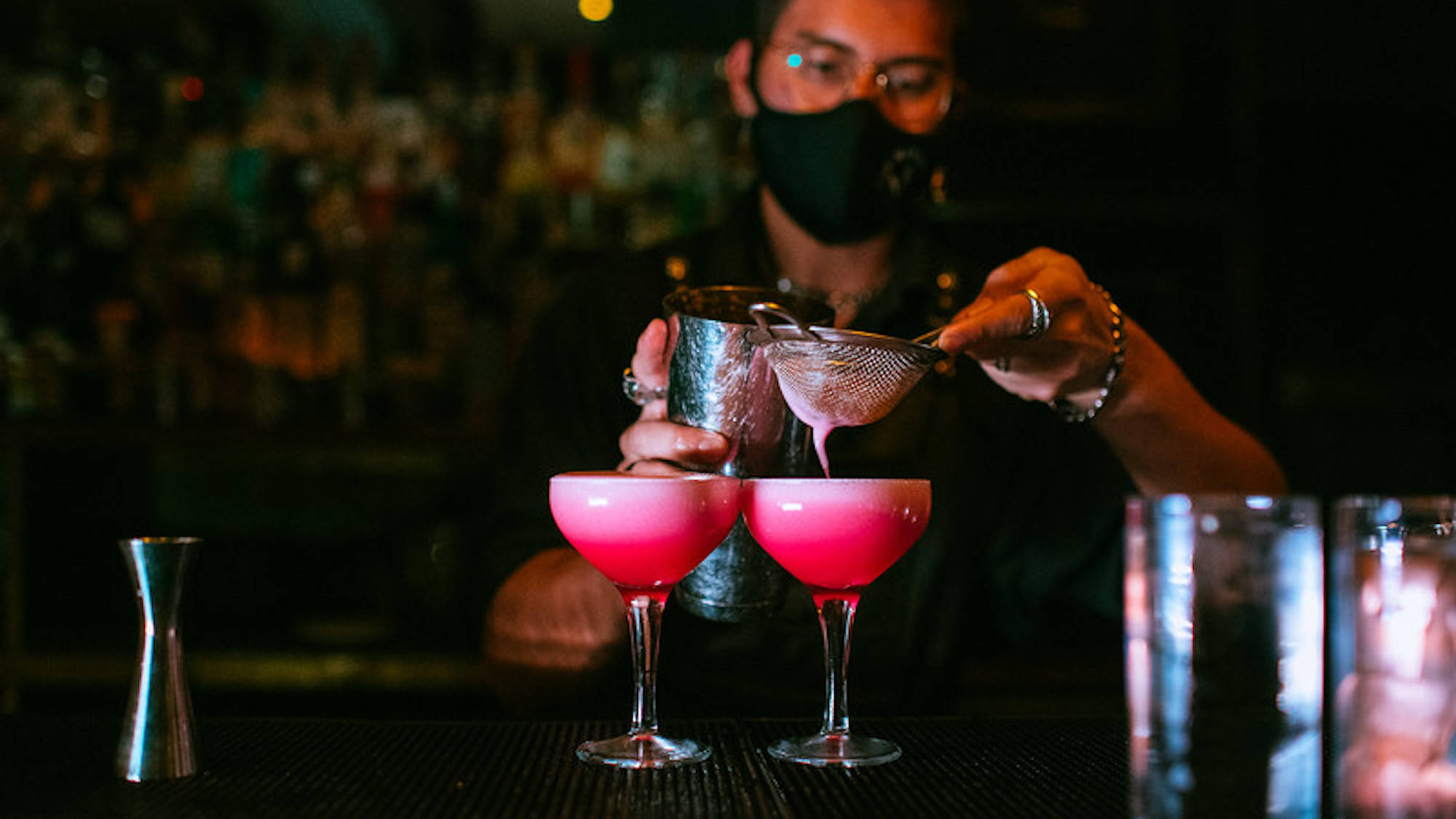 Behind an unmarked door on Call Lane, you’ll find a set of beautifully tiled stairs. Head up into a cosy, prohibition-era cocktail bar where debauchery is the order of the day. With elegant, candlelit interiors, well dressed mixologists and a banging playlist, you can really get into the speakeasy vibe. The cocktails are creative and delicious – try a South Pacific, which combines vanilla vodka, passion fruit, kiwi and apple juice.

The cool record shop opposite a church 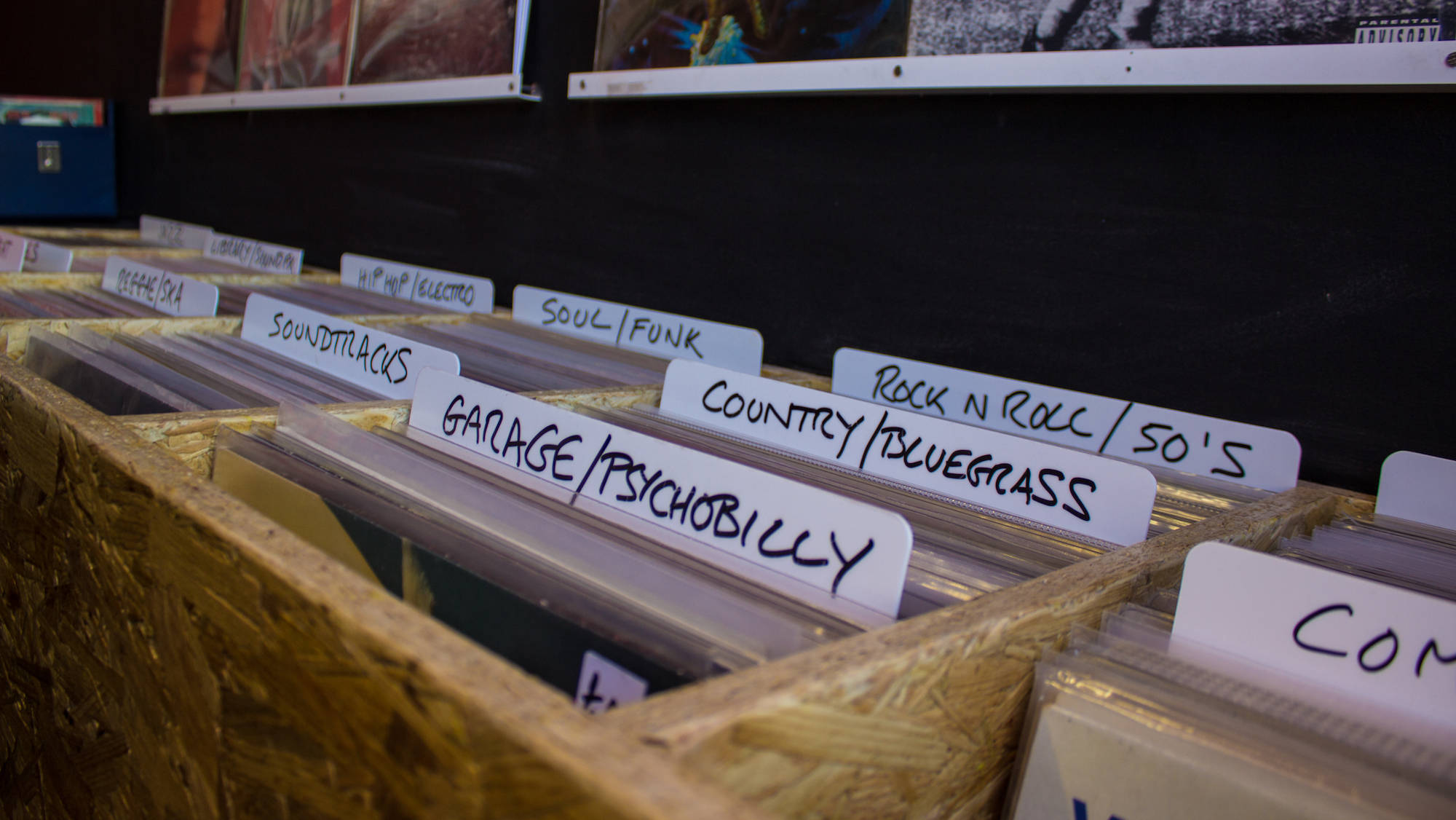 Noiseisforheroes is a lesser-known vinyl shop, tucked away at the end of Great George Street. A crate digger’s paradise, it boasts a large collection of punk, indie and hardcore records, as well as a broad range of one-off gems. Whether you’re fuelling your vinyl addiction with a search for rare or original pressings, or whiling away the afternoon digging through boxes, this is the place to be. Owner Chris Coulthard is always game for a chat too.

The library you never noticed 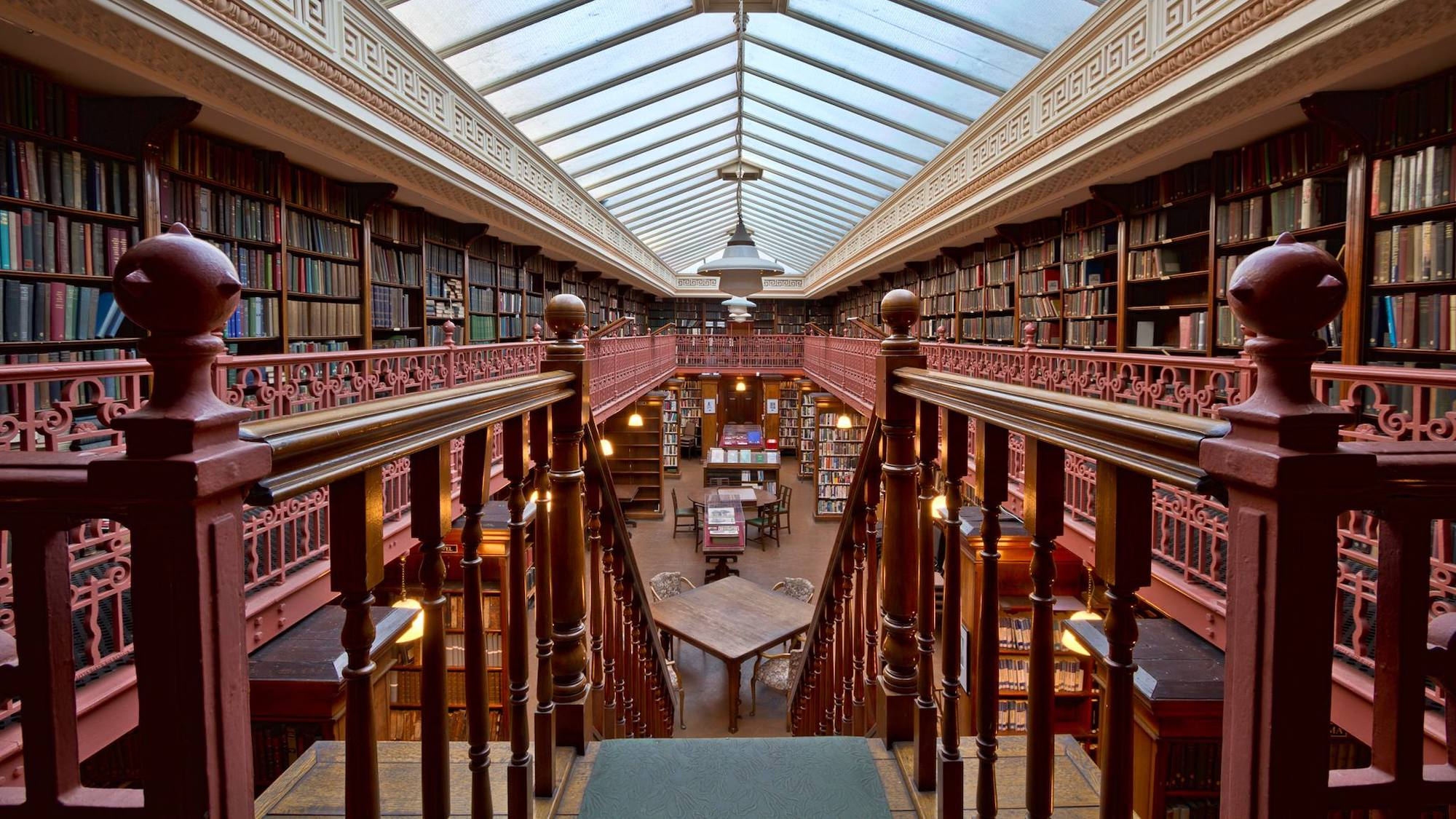 Next time you’re on Commercial Street, take a closer look at what lies between Paperchase and the Co-op Bank. Here, you’ll find a heritage library hidden in plain sight. It’s the oldest surviving subscription library in Britain, and it’s home to over 140,000 items of literature and media. The fact that it’s membership only makes it feel even more exclusive – step inside to discover shelves of weighty tomes, among wrought iron railings and dramatic spiral staircases. 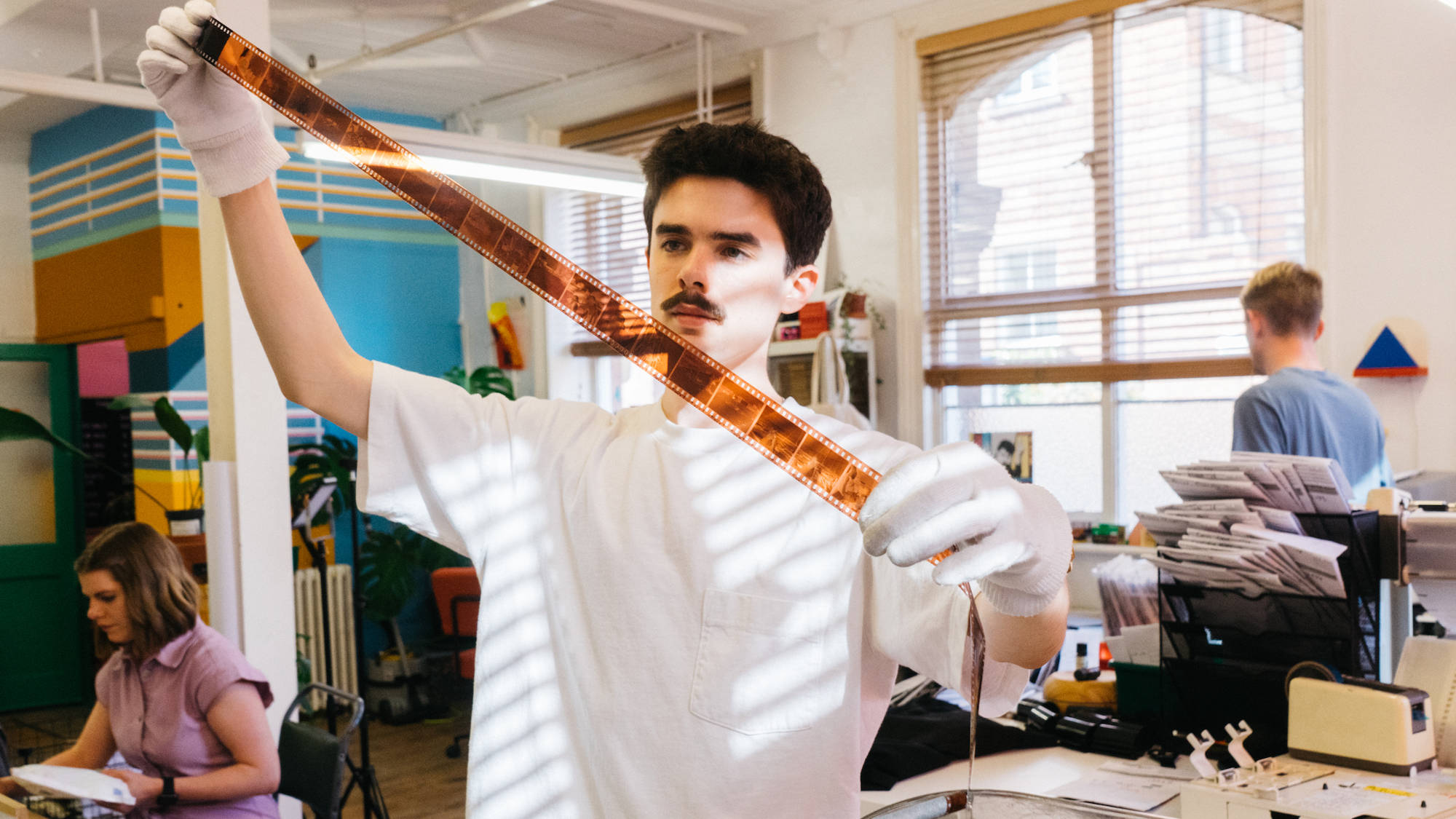 At just over a year old, you’d be forgiven missing Take It Easy Lab. Based on Aire Street, it’s an independent film lab where you can get your film developed by people who are as passionate about analogue photography as you are. But it’s more than that. Their lab is surprisingly sustainable – they work with a specialist waste company to recover the silver from their chemicals and turn used film canisters into merch that raises money for charity. 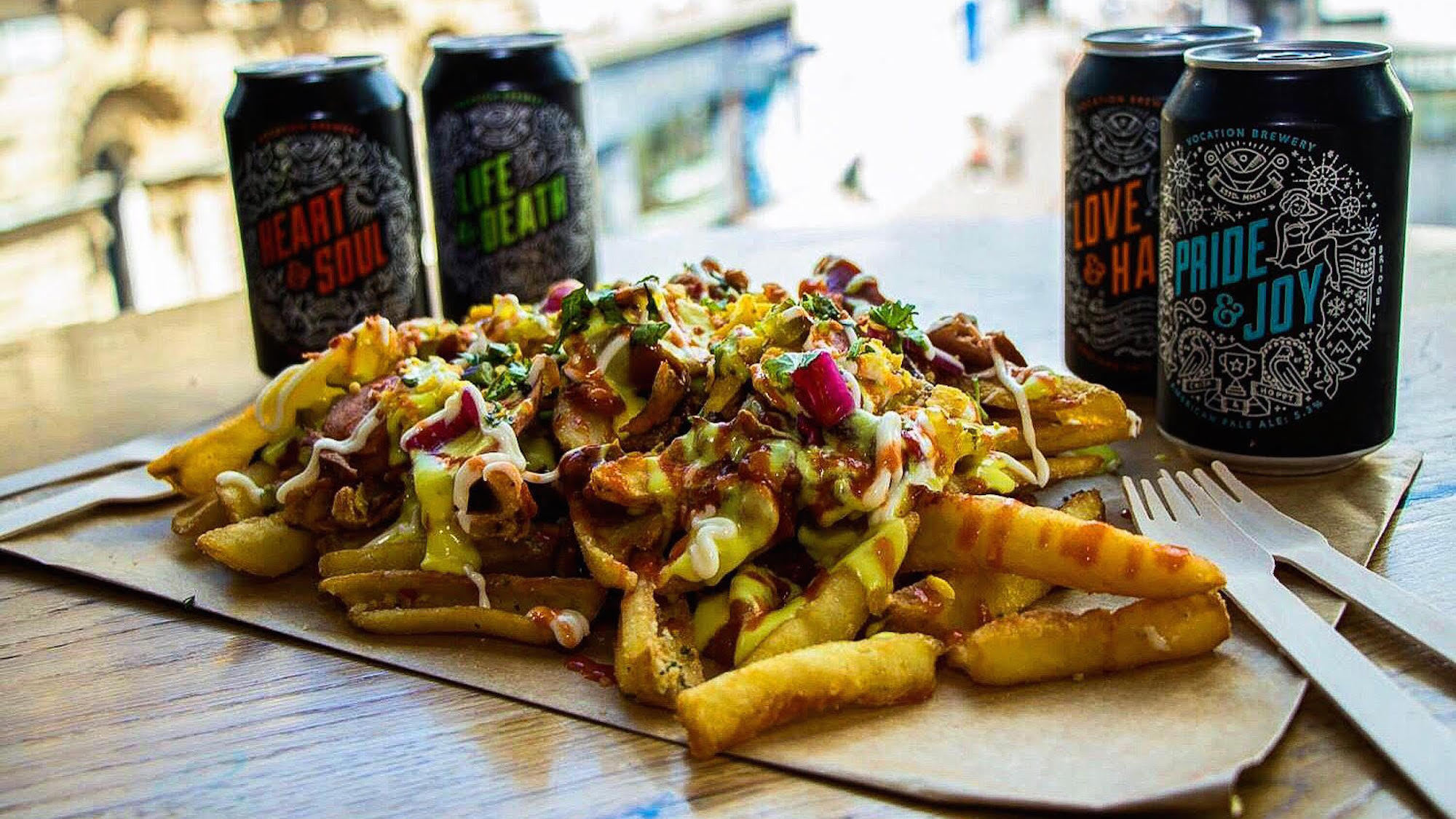 Hidden under Great George Street, you’ll find a bustling room filled with yummy food and drink options. Assembly Underground has three different independent kitchens to salivate over, as well as a 50 beer tap room. Whether you choose a juicy burger, a gooey sourdough pizza or a Middle Eastern style wrap, you won’t be disappointed – and we’ll let you in on a little secret, there’s no reason why you can’t try all three!