There’s a new escape game in town folks – and it’s a big ‘un. 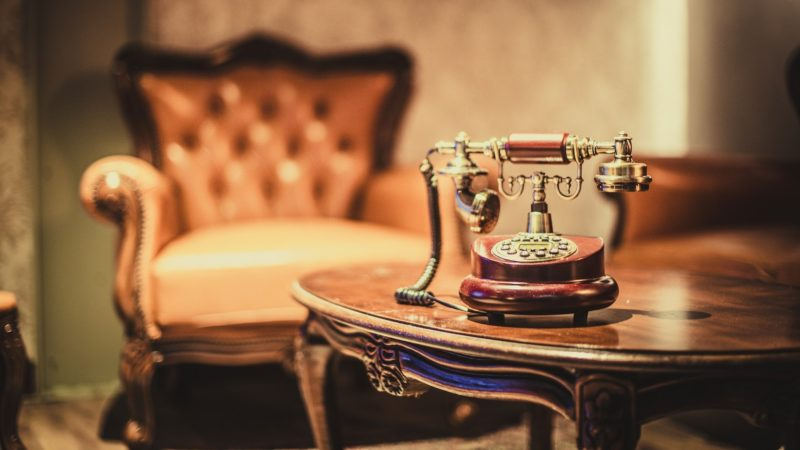 Escape Hunt is a big name in the entertainment industry. Inspired by online escape games, founder Paul Bart used his psychology training to create their first real-life room in Bangkok back in 2013. Since then, they’ve gone on to open in 50 locations, from Sydney to Paris, and now right here in Leeds. This will be the eighth escape room to open in Leeds, as Escape Hunt join the ranks of Tick Tock Unlock and Locked In Games.

“Leeds was always one of the top locations on our UK launch list as it’s such a vibrant and buzzing city – we’re sure the people of Leeds will be game for a new challenge,” Escape Hunt CEO, Richard Harpham told us. “It’s all about quick thinking, imagination and risk-taking to get through an Escape Hunt – from everything I’ve seen of the city so far, we’re in the right place!”

As you’ve probably guessed, you’ll find yourself locked in a room with your mates – together, you’ll have to solve a series of puzzles and clues to find your way out. It’s a race against time and they’ll put you right in the thick of the action, turning what was once a virtual experience into a real-life adventure that will get your adrenaline pumping.

“As soon as that door closes you’re thrown into an experience like no other,” Harpham explained. “Our Escape Hunts are created by our Global Design Studio, who are constantly innovating and raising the stakes. The puzzles are always designed with teamwork in mind, so it’s all about banding together as a group and sharing in the experience!”

They’ve launched with just one game, but more will follow in the coming months. Our Finest Hour will transport you to World War II where you’ll be sent on a counter-intelligence mission. That’s right – you’re going to be a secret agent. Here’s the backstory… Nazi double agents have infiltrated British Intelligence. They’ve been captured, but their plans are already afoot. It’s your job to find the location of their secret ‘V Weapons’ or Britain’s going to get it. No pressure, eh?

Alongside the game itself, Escape Hunt has it’s own bar, where you can relax with a drink before and after the game – and they’ve got their own private event spaces for parties and corporate events too. Unlike the city’s other locked-in games, this one has a set fee, no matter how many people you have in your group. It’s £25 per person and they welcome anyone over the age of 10, although under 16s need to be accompanied by an adult.

Escape Hunt is now open in The Light, The Headrow, Leeds, LS1 8TL.