Ed Sheeran is coming to Leeds for a massive outdoor gig in Roundhay Park. 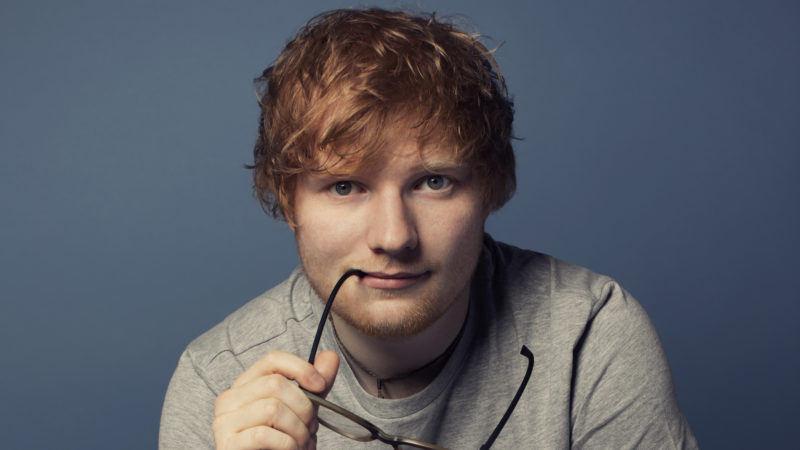 The pop megastar brings his Homecoming tour to Roundhay Park in August 2019, and we’ve got the lowdown on how you can get tickets.

Ed Sheeran is going to turn Roundhay Park into a landmark concert venue once again. The Yorkshire-born singer-songwriter has become one of the biggest stars in the world and now he’s returning to his roots with his Homecoming tour. His Leeds concerts will take place on Friday 16th and Saturday 17th August 2019, and you can get your tickets next week.

This will be Sheeran’s first show in the city since October 2014 when he headlined First Direct Arena. In the past 4 years, he’s become one of the most popular artists in the world – he’s sold over 26 million copies of albums ‘+’, ‘x’ and ‘÷’, headlined Wembley Stadium seven times, sold out countless arenas in Europe and North America, and will now return to the UK after his first ever and completely sold-out South American tour next spring.

It’s been an incredible journey for Sheeran. He started out by busking and gigging relentlessly around Suffolk, where he grew up after moving there from Hebden Bridge as a child. He was a fixture in Leeds during 2011, playing The Cockpit, Leeds Festival and Leeds Beckett Students Union in 2011, before the success of his debut single, ‘The A Team’, sent him into the stratosphere. He’s not looked back since, as tunes like ‘Sing’, ‘Bloodstream’, ‘Shape of You’, ‘Galway Girl’ and ‘Thinking Out Loud’ have become anthems around the world.

A star of this calibre performing massive outdoor concerts is a huge coup for Leeds – bar OnRoundhay Festival in 2016, this will be the first major gig to be held at Roundhay Park since 138,000 people descended on the city to see Robbie Williams in 2006. And they are two of just four shows Sheeran’s booked in for the UK in 2019 – the other two take place the following weekend at Chantry Park in his other hometown of Ipswich.

It’s going to be a mad rush for tickets, so set your alarms for 10am on Thursday 27th September 2018. It’s not often Leeds gets to welcome a global superstar for such a landmark outdoor concert – here’s hoping Ed’s is the first of many more to come.