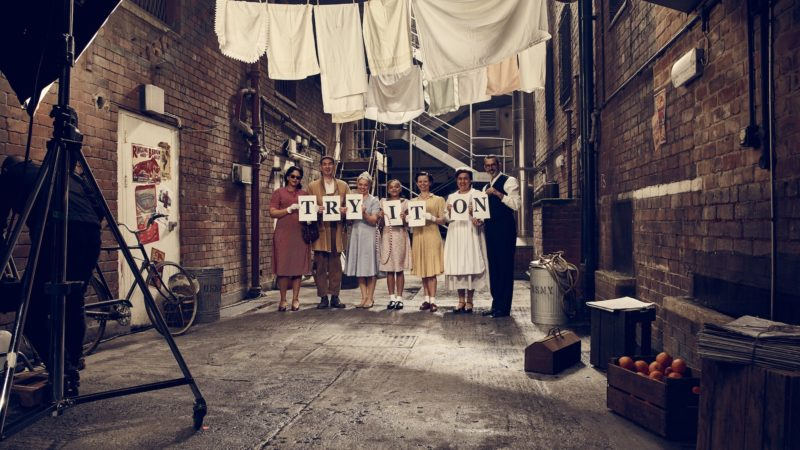 Opera North is passionate about getting new people on board, so if you fancy ticking opera off your bucket list or trying something new for a change, Try It ON. Sign up now & get the best seats in the house for just £20.

Never been to the opera? Now’s your chance because you can get one of the best seats in the house for just £20 with Try It ON!

Opera is theatre at its very best. The acting is amazing, the staging is unbelievable and the costumes will blow you away, but it’s the music that takes it to the next level. From the highs of true love to the lows of tragic deaths, they’re all the more emotional with the right score, so if you love the theatre, you need to try the opera. And there’s no time like the present, because Opera North has an unmissable season lined up for you and you can get tickets for just £20.

They aren’t just any seats, they’re some of the best in the house, so you’ll get a fantastic view of the action for a bargain price. In fact, you can save up to £65 on tickets. From down in the stalls, you’ll feel the full force of the orchestra. The pit is just in front of you and the singers’ voices will soar over the music to create an incredible live experience.

This season, they have two unmissable operas for you to see for just £20. If you’re quick, you can bag tickets to Street Scene on Wednesday 12th February 2020, but tickets are going fast, so you’ll have to get a wiggle on. This Broadway-style musical is an all-singing, all-dancing sensation, so expect toe-tapping numbers that will have you humming all the way out of the theatre. It’s set in a New York tenement and you’ll get a unique glimpse into the lives of the people who live inside – expect love, violence and an entire song about ice cream, oh yes, they scream, and they scream, and they scream for ice cream.

If you love a good ghost story, try The Turn of the Screw. It’s an adaptation of Henry James’ iconic novella and it’ll have you on the edge of your seat. The music is spine-tinglingly good. Haunting and atmospheric, it brings the story into laser-sharp focus and sets the mood for the tense psychological thriller that unfolds on stage as a new governess discovers her charges are being stalked by an unworldly presence. Right now, they’ve got Try It ON tickets for every performance, but they won’t be around for long.

If you’re worried you won’t understand what’s going on, don’t be. This season, all of their operas will be performed in English, so you’ll understand every word, but even when they’re not, you’ll always know what the singers are saying because subtitles are displayed on screens at either side of the stage when it’s sung in another language. They’re big enough to read, even from the back, and because singing takes longer than speaking, you can glance between stage and screen without missing any of the action.

There’s one more thing we haven’t told you. Try It ON doesn’t just get you some of the best seats in the house, you’ll also be given a special goodie bag on the night and exclusive offers after you attend, so hopefully, this will be the first of many opera trips to come.