Go Dutch in Bradford for an amazing arty day out. 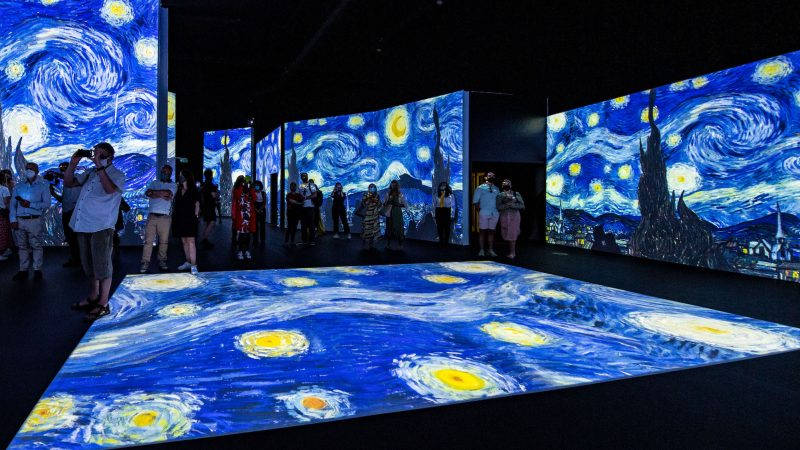 Van Gogh Alive is an acclaimed immersive experience coming to Bradford’s Regency Hall from October 2022 to January 2023. Prepare to be dazzled. Book your tickets now.

Multi-sensory and stimulating, Van Gogh Alive is art, but not as you know it…

Get ready – the most visited multi-sensory exhibition experience in the world is coming to Yorkshire this autumn. Van Gogh Alive will take over the gorgeous Grade II-listed Regency Hall in Bradford from Thursday 13th October 2022 to Sunday 8th January 2023. It’s as far from a staid gallery experience as you can get – it’s an extravaganza of light, sound and colour that will take you closer to Van Gogh’s work than ever before. In fact, you’ll even find yourself in one of the paintings…

Why you really don’t want to miss Van Gogh Alive 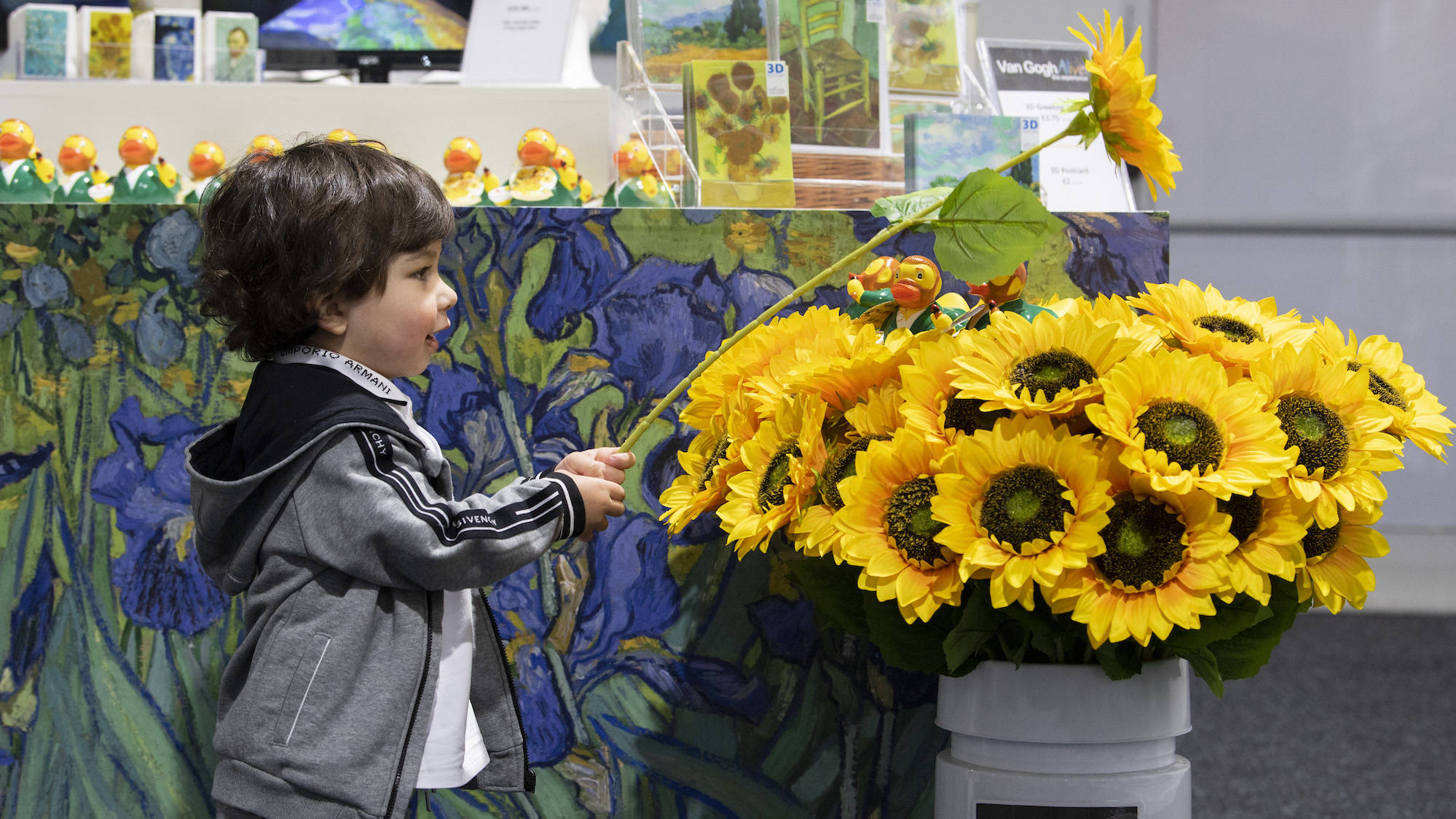 Van Gogh Alive takes the work of one of the most celebrated and famous painters ever – one who only tasted limited success during his own lifetime – and transforms it in every way imaginable. It’s art on a grand scale, with room-size versions of his most iconic paintings, accompanied by a grand classical score, interactive elements and an attention to detail that lets you appreciate Vincent Van Gogh’s masterpiece in an entirely new way.

‘Sunflowers’ and ‘Starry Night’ are among the indelible classics that will be given an added dimension at the Regency Hall. They’re using state-of-the-art gallery technology to really make Van Gogh’s colours pop, so you can appreciate the artistry, the brushstrokes and the textures in a way you can’t when you’re huddled metres from a cordoned-off painting in a gallery. At Van Gogh Alive, you can walk right into his paintings.

Step inside masterpieces… and create your own

As you wander through thousands of images and details of Van Gogh’s work, you’ll also be interacting with them and responding to them. There’s a thrilling contrast between the pin-sharp digital imagery and the space itself, a storied building from the late-19th century. It’s uncanny how modern technology can conjure up impressions of Provence from the time when Van Gogh was struggling to make a living from works of art that would later resonate with (and sell for) millions.

The portrait of his ‘Bedroom in Arles’ is rendered as a life-size room where you can walk in and take photos of yourself, your family and friends, for the perfect Instagram moment. Scents are piped in to make the experience even more evocative, while you can also walk through a room of sunflowers. If inspiration strikes, there’s even a chance to create your own masterpiece at one of the interactive art stations. 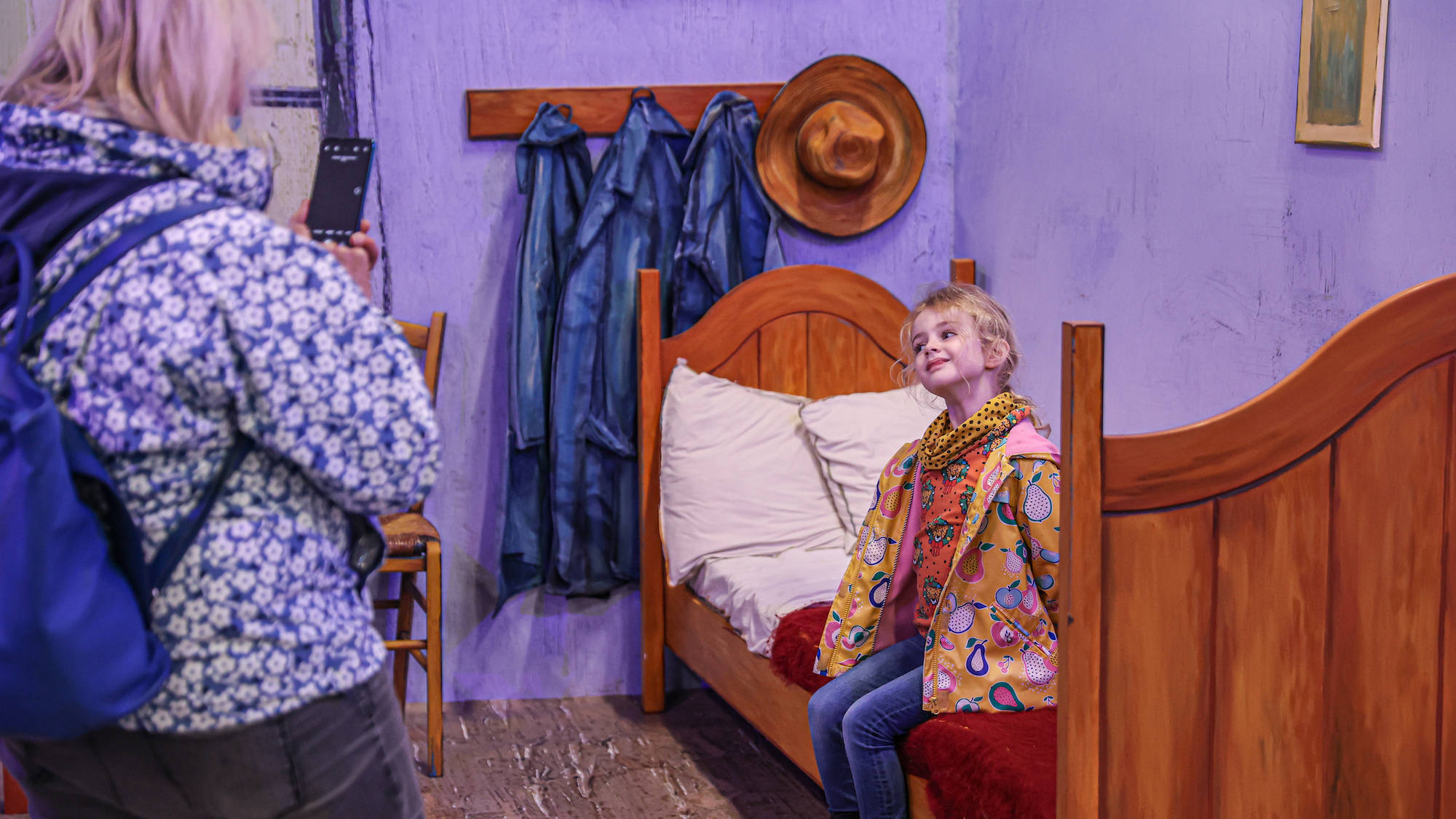 Van Gogh Alive has been around the world more than Phileas Fogg – so far it has delighted audiences in some 80 cities across the globe, drawing an audience of over 8.5 million people. In the UK, it has visited London, Edinburgh, Birmingham and Manchester – but this is the first time it has come to Yorkshire, and it’s set to be one of the hottest tickets of the region’s cultural calendar this autumn and winter.

This isn’t an art exhibition, it’s an art experience, and tickets are selling fast. Early bird tickets are now on sale, priced from £16 for concessions, £21 for adults and with entry free to under 5s. After all, you’re never too young to learn about the genius of Van Gogh. Ticket and a time slot must be booked in advance.