The Royal Armouries Brings us Chariot Racing, Warriors and Wild Times as the Romans Arrive This May Half Term Holiday

Togas at the ready, the Romans are coming to Leeds. 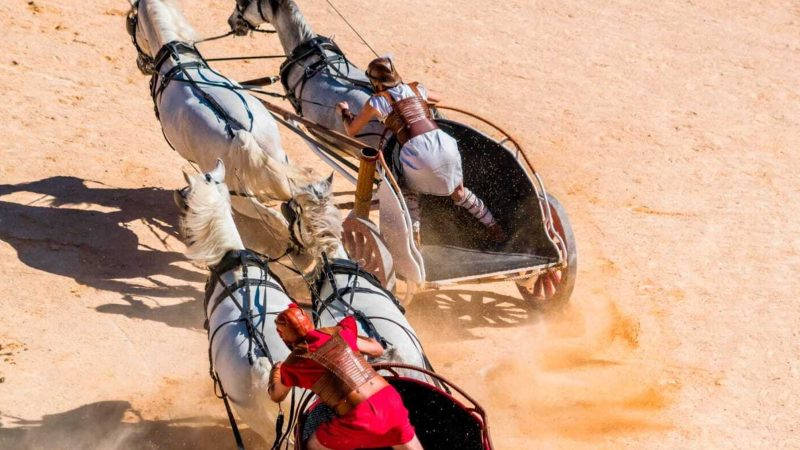 Sponsored by The Royal Armouries

The Royal Armouries has a brilliant family-friendly half term programme lined up exploring the Roman Empire. Expect chariot racing, combat demos and activities galore. Find out more and book now.

Get ready for the bloodier side of the Roman Empire to be brought to life!

Looking for something to do with the kids this May half term? You won’t have to ‘Rome’ far, as the Royal Armouries Museum has a thrilling week of events lined up, all about the ‘Bloody Romans’. It’s history as you’ve never experienced it before, culminating in real-life chariot racing. Fancy taking your budding Ben Hurs down there? Here’s what’s on, when it’s all taking place and how to make sure you don’t miss out on tickets.

Cheer on the chariots of fire 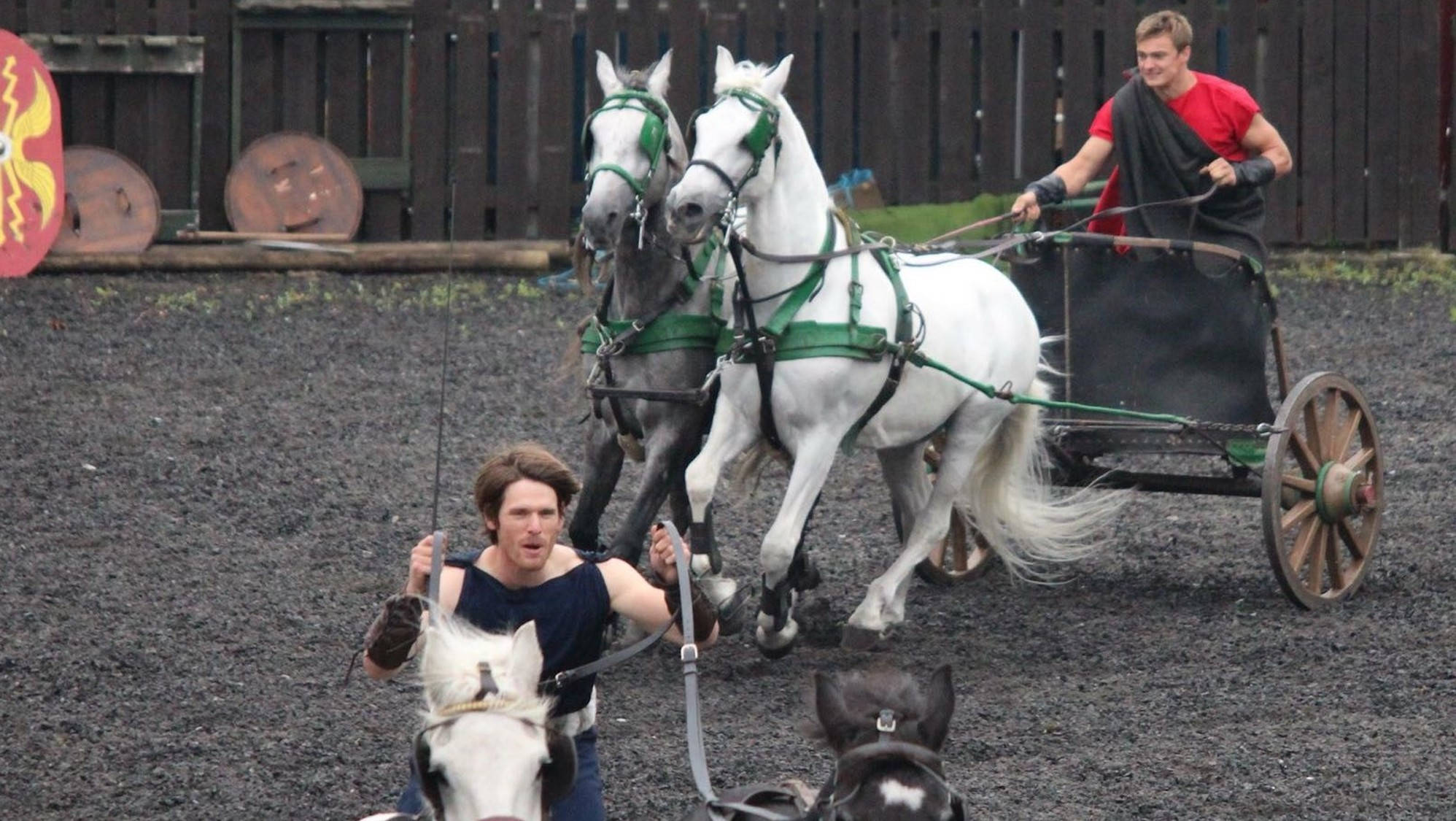 Okay, there might not be actual fire, but there will be actual chariots! The long bank holiday weekend – that’s Thursday 2nd to Sunday 5th June 2022 – will see one of the most exciting, popular and dangerous Roman sports recreated in Leeds. You’ve seen them in Gladiator, now see them up close as they career around the track at the Royal Armouries. Formula 1 has nothing on this, so pick your favourite and cheer them on.

You’ll be transported back to the days of the Colosseum as the drivers stand on their chariots, pulled at high speed by horses, in a race to win trophies and those all-important laurel wreaths. Grab your tickets super-early, as it promises to be the hottest ticket of the half term. There are shows at 12pm and 3pm from Thursday to Sunday, with tickets priced at £3.50 for children and £7.50 for adults. Under-3s can go for free.

Roam among the Romans with live demos 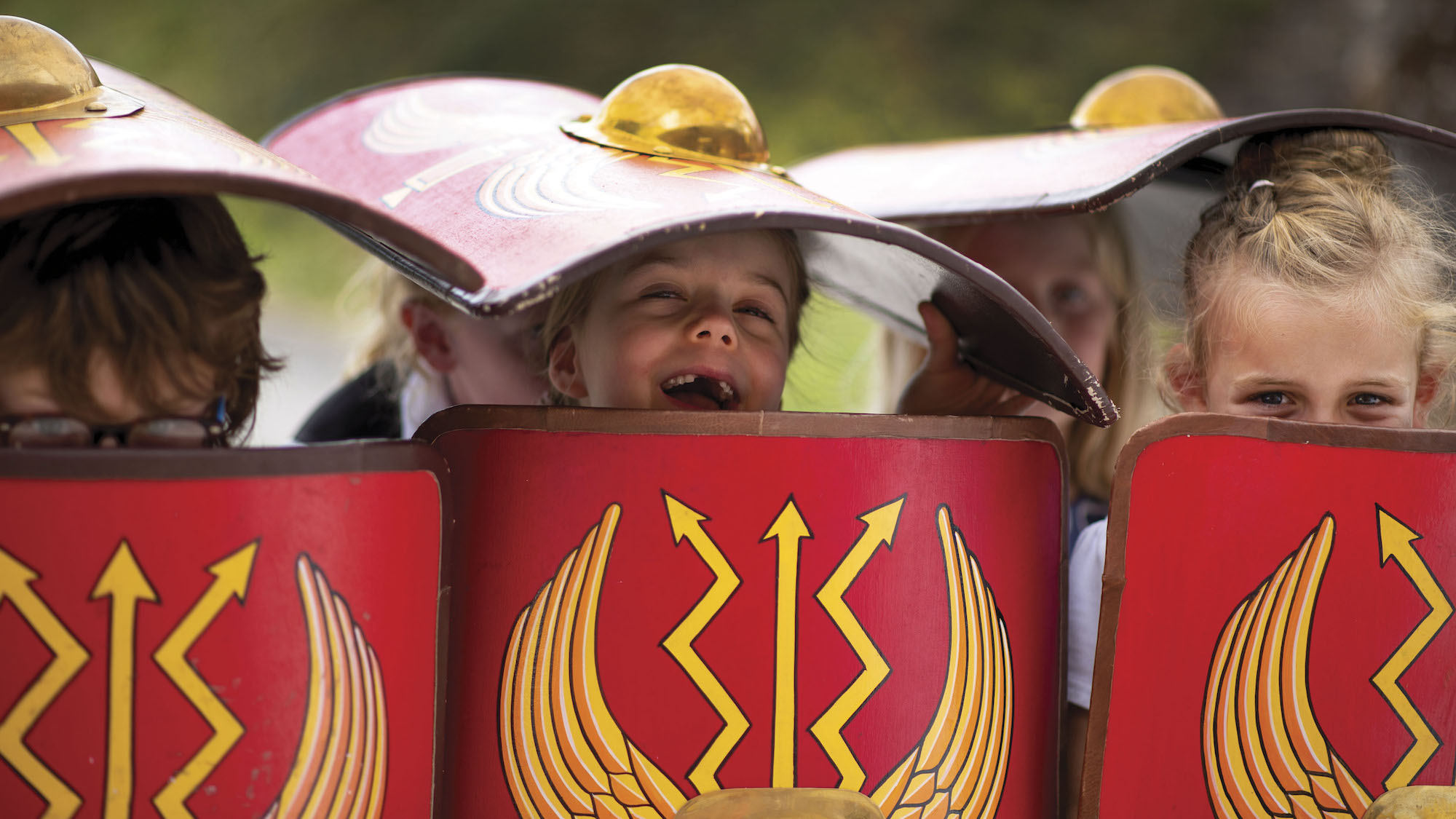 That’s not all that’s in store, however. They’ve also lined up a whole heap of Roman-themed activities, displays, stories and more for your junior Julius Caesars to enjoy. See how the Romans conquered so much of the world with live drill demonstrations of their infantry formations – you can even have a go yourself, as you try forming part of a ‘testudo’, their famed tortoise shell defence that served them so well.

Add in combat displays, stories of the great battles of the Roman army, how the legionaries fared against the wild barbarians, what weapons the Romans used (and what they were actually called), plus the many inventions they left us, and it’s a lot of not-so-horrible history for all ages. Everything apart from the chariot racing is free, so you can pop down and make a real day of it – you can even pre-book your visit to make sure you’ve got a slot.

CHECK OUT THE HALF TERM EVENTS 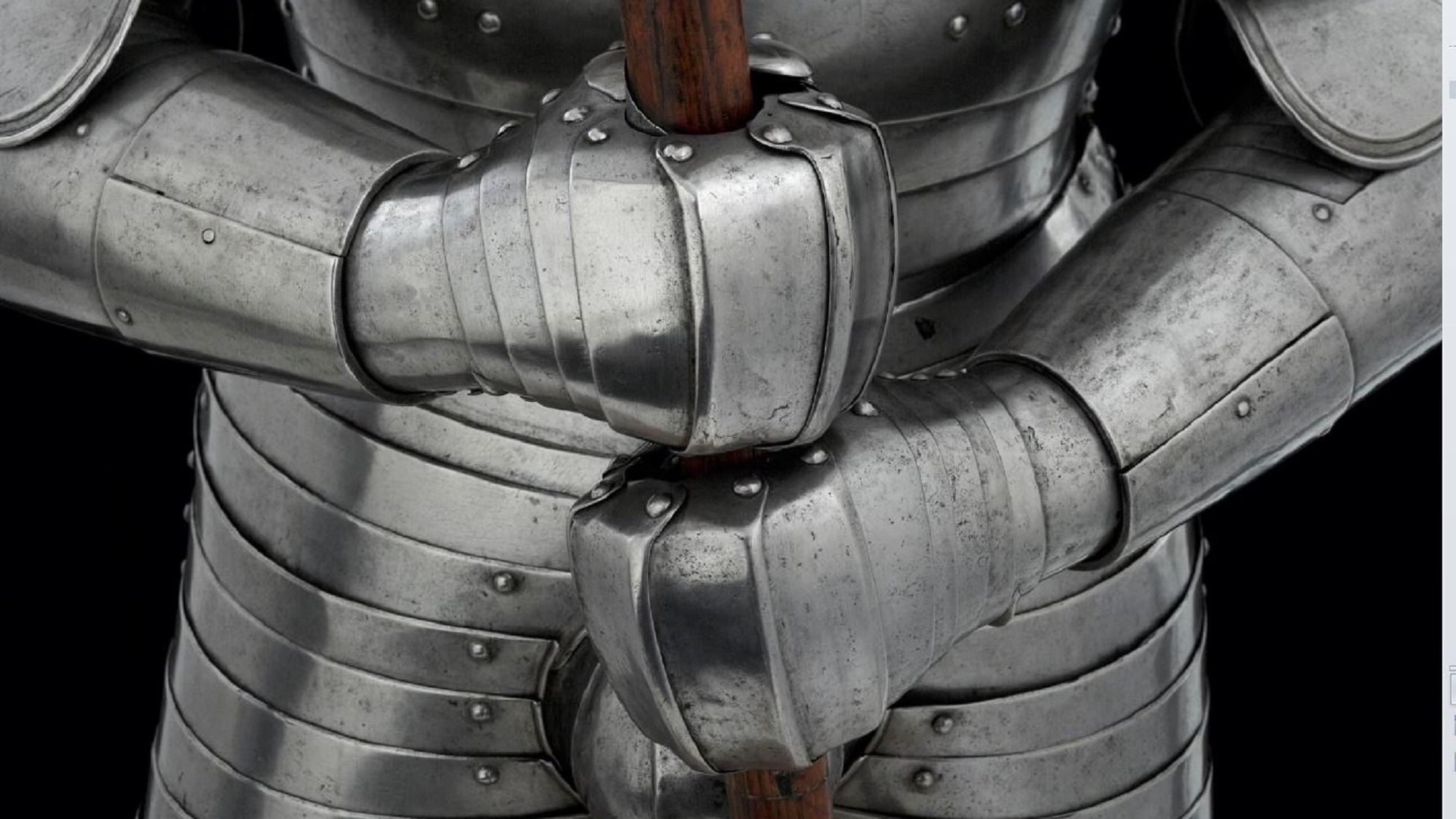 Whether you’re heading to the chariot racing or just to see the Bloody Romans presentations, that’s not all your entry gets you. Nope, you can also have a fine old time seeing the permanent collection that resides in the Royal Armouries. We’re talking thousands of objects that run from ancient Corinthian helmets from around 650 BC through to 20th-century weapons and even items from Hollywood films.

You’ll see combat armour made for Henry VIII – a giant among men, based on the size of it – but if that’s not big enough, there’s armour for war horses and elephants too. In fact, you can check out war and weaponry-related items from both close to home and far afield, from tiny crossbows to huge guns that helped turn the tide of modern warfare. It’s all ready for you to discover, with vivid tales awaiting, ready to thrill all those with even the tiniest interest in history.