The Ultimate Leeds Theatre Guide – The Best, Biggest & Most Thought-Provoking Shows On This Month

Find out what’s on in the city’s theatres this month. 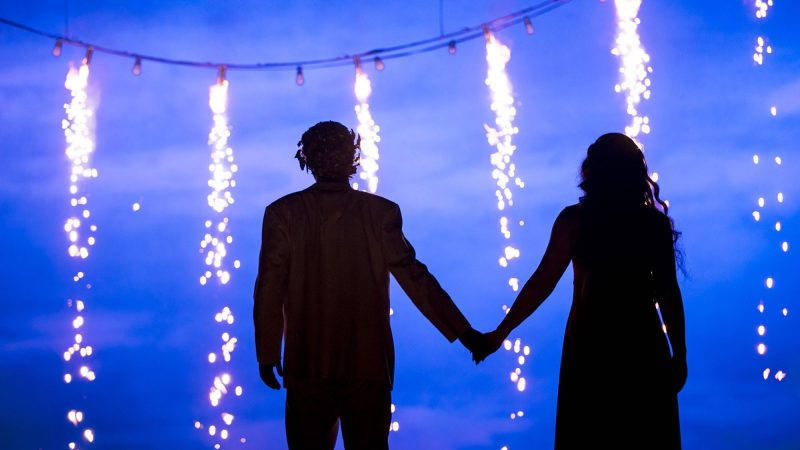 Want to know what the Leeds theatre scene has to offer this February? From family-friendly fun to unique productions, there’s something for everyone.

Deciding which Leeds theatre to go to in February won’t be easy because this month is packed with unmissable plays, family-friendly shows and improvised performances. So before you buy your tickets, let us tell you what’s on at Leeds’ most legendary and little known theatres. Don’t forget to come back next month to find out what’s on, because we’ll be updating this guide every month. 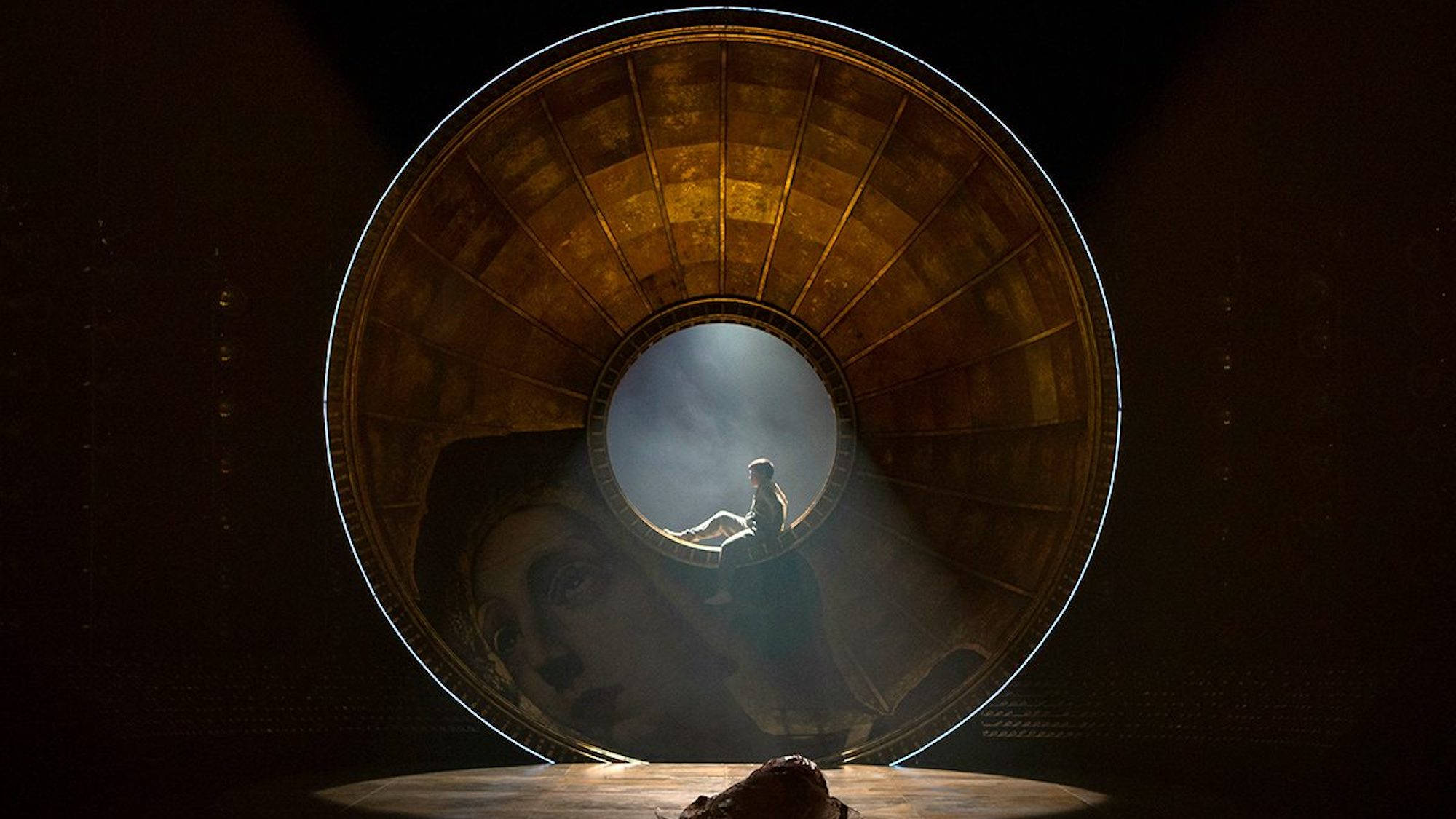 Tosca. The heroine is a renowned prima donna, her hero a charismatic artist, and the villain the corrupt head of the secret police. From love to blackmail, revenge to murder, Opera North’s Tosca will leave you questioning just how far you would go to save the ones you love. Catch Edward Dick’s take on Puccini’s classic opera at Leeds Grand Theatre until Saturday 1st April 2023.

Haunted. Two classic ghost stories come together in this bone-chilling show from Adam Zed. In The Monkey’s Paw, the White family are visited by an old friend who brings with him a strange object. Then, in The Upper Berth, Cabin 105 of an ill-fated ocean liner has many strange tales attached to it. Both come to The Carriageworks on Friday 3rd and Saturday 4th February 2023.

Blow Down. This poignant play marking the demolition of the iconic cooling towers at Ferrybridge Power Station is told through the words of those who lived and worked beneath them. Blow Down is an hilarious, gritty and thought-provoking show with music about a post-industrial Yorkshire town. See it for yourself at Leeds Playhouse from Friday 3rd to Saturday 11th February 2023. 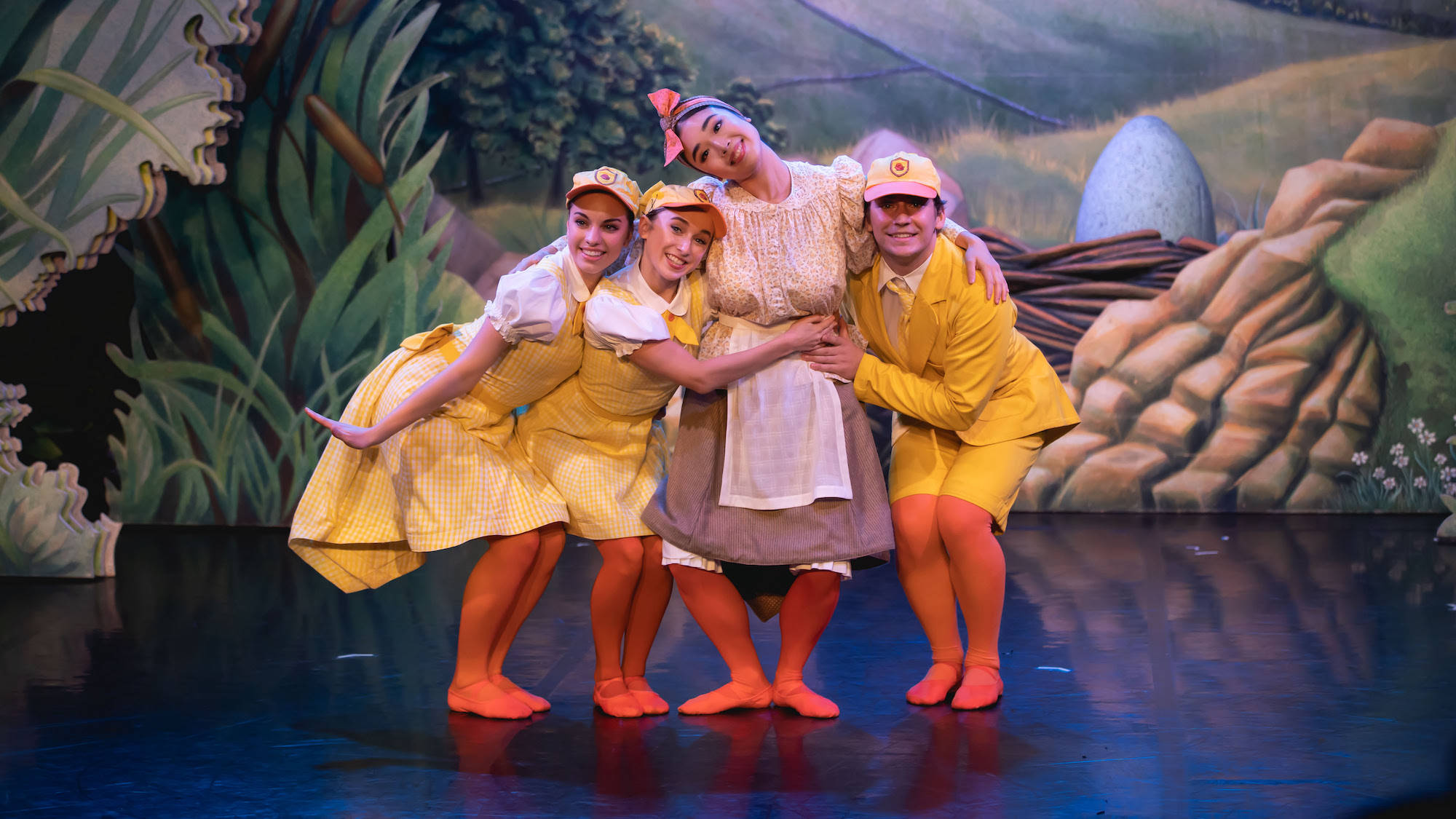 The Cunning Little Vixen. Be transported to the forest and follow the enchanting tale of Vixen Sharp Ears as she takes on the world. This bittersweet fairy tale from Opera North is an emotional journey reflecting on the cycle of life. Janáček’s folk-infused melodies return to charm audiences at Leeds Grand Theatre from Saturday 4th February to Saturday 4th March 2023.

Henry V. The young and newly crowned king is impatient to assert control over England. Having received a humiliating gift from overseas, his bruised ego leads him to commit to an invasion abroad in a bid to expand his empire. But at what cost? Witness Henry V’s pursuit of power at Leeds Playhouse from Thursday 9th to Saturday 25th February 2023.

Ugly Duckling. Follow the Ugly Duckling on her journey to learn to love herself and those around her. Northern Ballet’s retelling of the famous Hans Christian Andersen fairytale is the perfect opportunity for your little ones to enjoy live ballet, music and theatre for the first time. The hugely popular show returns to Carriageworks from Saturday 11th to Wednesday 15th February 2023.

Pirate Bonnie. Pirate Bonnie is looking for treasure – but no ordinary treasure, for she is no ordinary pirate. The treasures she seeks are the long-lost stories of swashbuckling pirates. This is a warm and witty Fidget Theatre show with music and interaction for all ages. Climb aboard the Good Ship Adventure at The Carriageworks on Saturday 11th and Sunday 12th February 2023.

The Best Exotic Marigold Hotel. The luxury residence is far from the opulence they were promised, but as their lives intertwine, they’re charmed in the most unexpected ways. This comedy will take you on a journey to India with an eclectic group of British retirees as they embark on a new life. See it at Leeds Playhouse from Tuesday 14th to Saturday 18th February 2023.

VERVE: Premiere. VERVE presents a striking programme of three new dance works from outstanding artists at the Riley Theatre. Eighteen exceptional dancers are set to perform routines by Jamaal Burkmaar, Faye Tan and Spanish duo KOR’SIA as part of their 2023 Premiere. Find out where dance is now and where it may go next on Friday 17th and Saturday 18th February 2023. 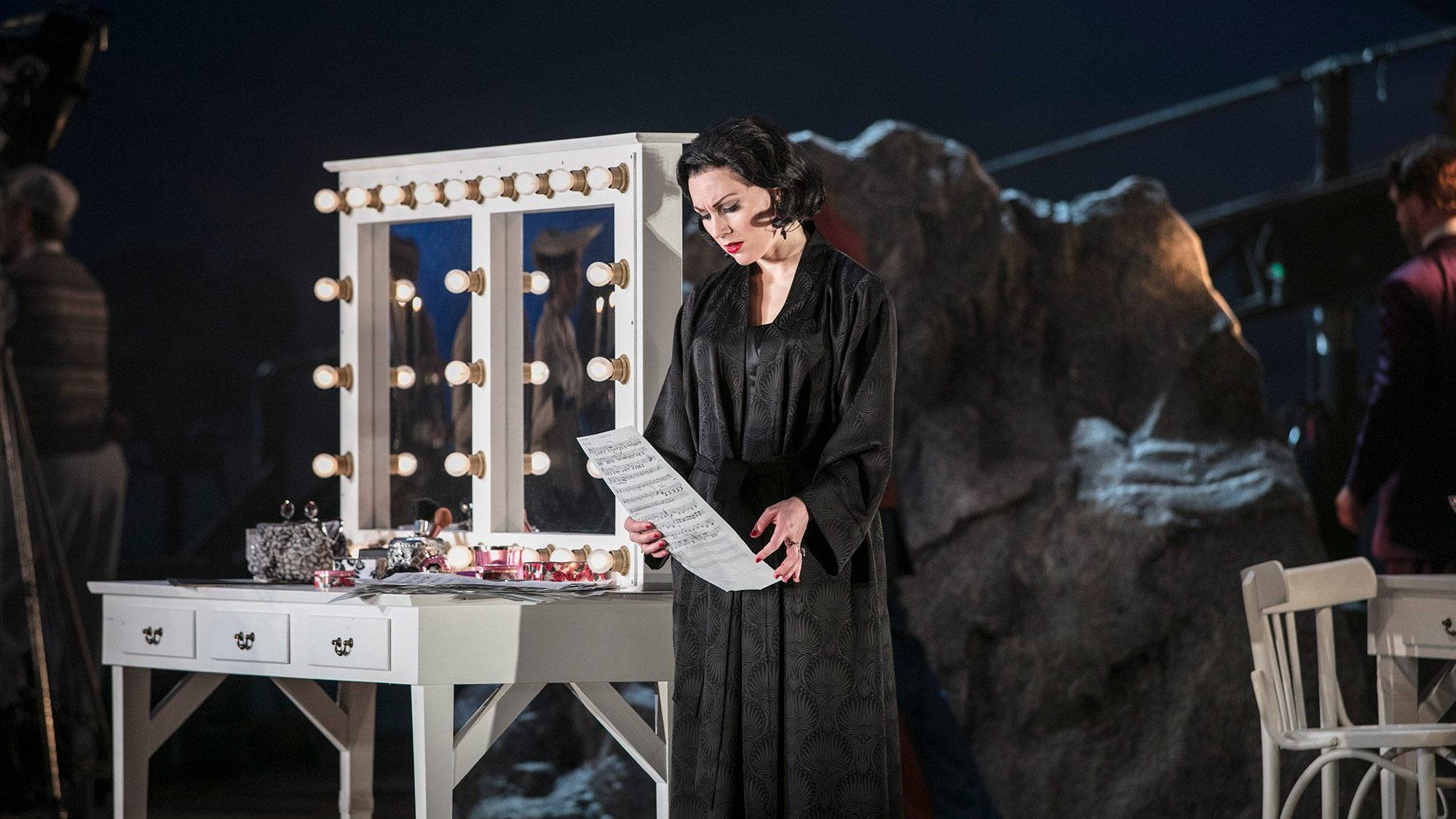 The Light Princess. Leeds Conservatoire present a new opera production, based on the classic fairytale by George MacDonald. Using music from pre-existing opera scenes, this is the story of The Light Princess – a princess cursed from birth, who seeks to beat the spell cast upon her. Bring the kids along to The Carriageworks on Thursday 23rd and Friday 24th February 2023.

#BlackBoyJoyGone: Realise. The highly anticipated follow up to the docu-poem film #BlackBoyJoyGone, this is a Black disabled/neurodiverse-led programme created to empower Black men to speak up and share their stories of mental health. 10 artists premiere their works, created to share their lived experiences – see them on Saturday 25th February 2023 at the Riley Theatre.