Where to Go Ghost Hunting in Leeds

Seek out Leeds' most haunted buildings on a ghoulish ghost hunt. 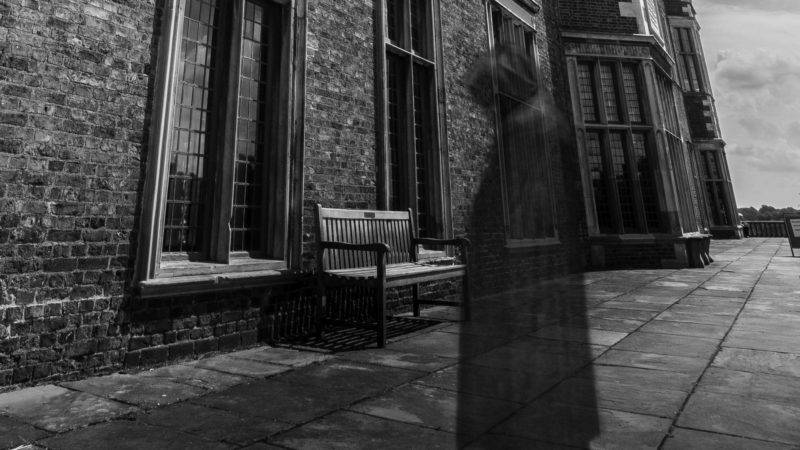 Feeling brave? From grisly museums to old hospitals, find out where you can go ghost hunting in Leeds.

Ever wondered if there’s an afterlife? You can find out on a late night ghost hunting expedition. They take place in haunted buildings across Leeds, using a mix of traditional techniques and modern tech to reach the other side. You’ll take part in vigils and seances, as well as trying table tipping and glass divination – if you’re brave enough, you can even use the Ouija board. They’ll have infrared and thermal imaging cameras, spirit boxes and K2 meters on hand too, to help you see things that aren’t normally visible to the naked eye. Scare easily? Look away now! 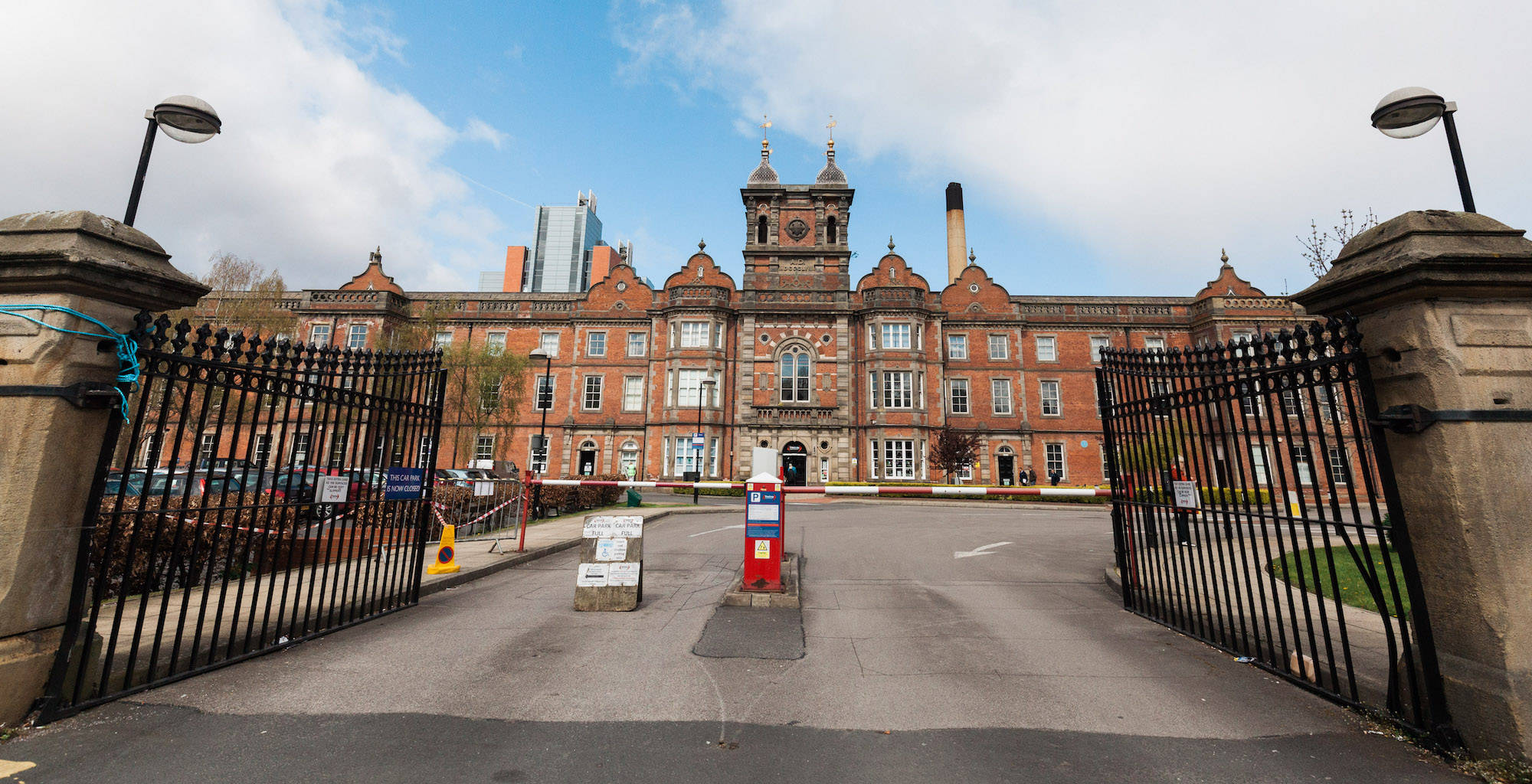 The old workhouse building of St James’ Hospital is now Thackray Museum of Medicine, a place full of gory exhibits and stories, but that’s not all you’ll find here. It’s thought to be one of the most haunted buildings in Leeds, which means it’s perfect for ghost hunts. There have been tales of a woman dressed in 18th century garments, waving and walking around, as well as the ghost of a white coated man on their Victorian street. That’s alongside the sound of footsteps, knocking and banging – you’ll want to keep your wits about you on this one. 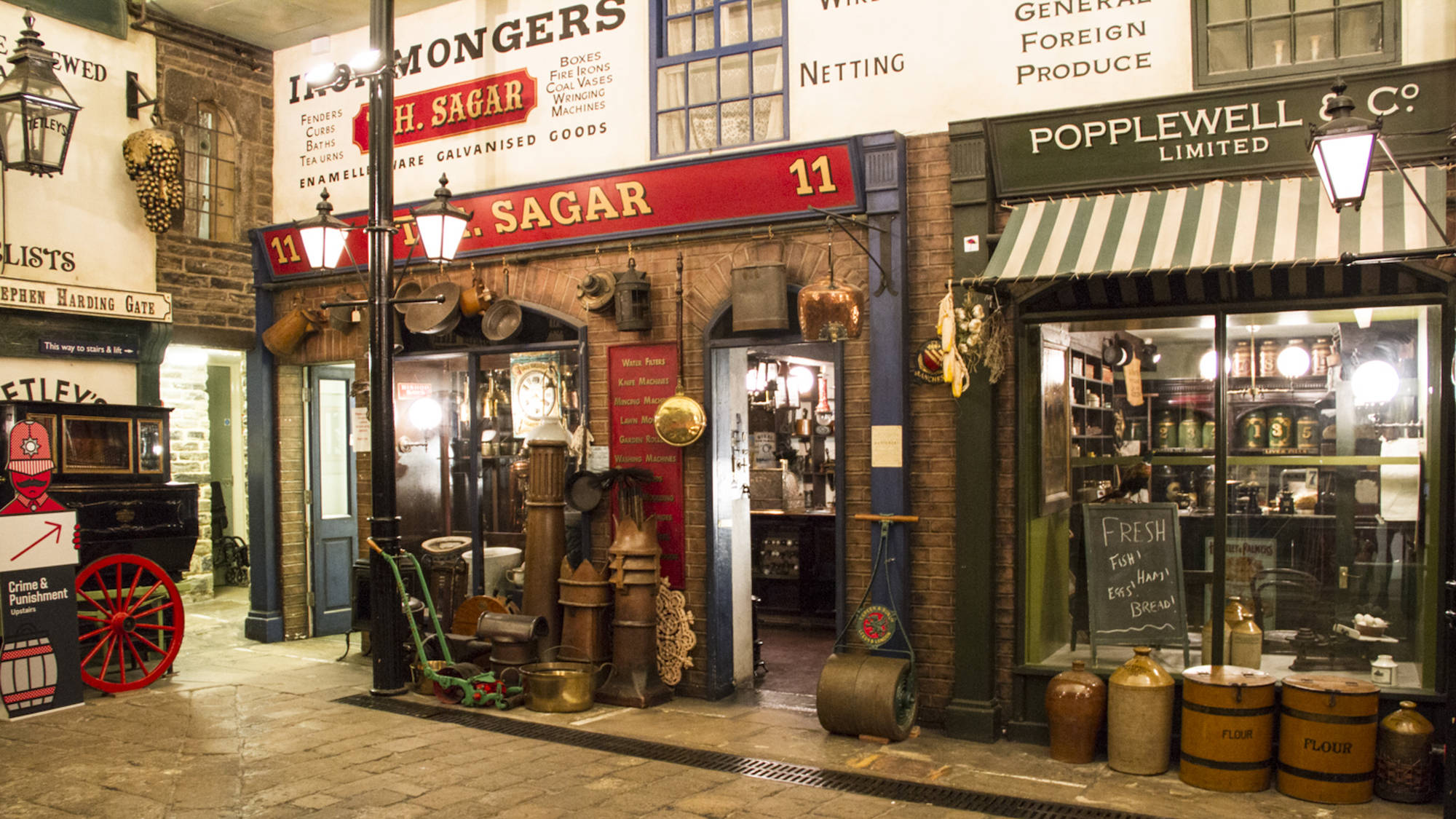 Just across from the spectacular ruins of Kirkstall Abbey is Abbey House Museum, a Grade II listed gatehouse that opened in its current form back in 1927. Not long after, it employed a live-in caretaker called Kate Hatfield who regularly heard the sound of a bolted door opening and closing on the first floor between midnight and 2am, with the swish of a cloak shortly after. Her niece and three friends visited in 1944 and saw a frightened monk in a brown habit – it’s believed that all the spooky goings on are down to the ghost of John Ripley, the last Abbot of Kirkstall. You’ll want to keep an eye out for him. 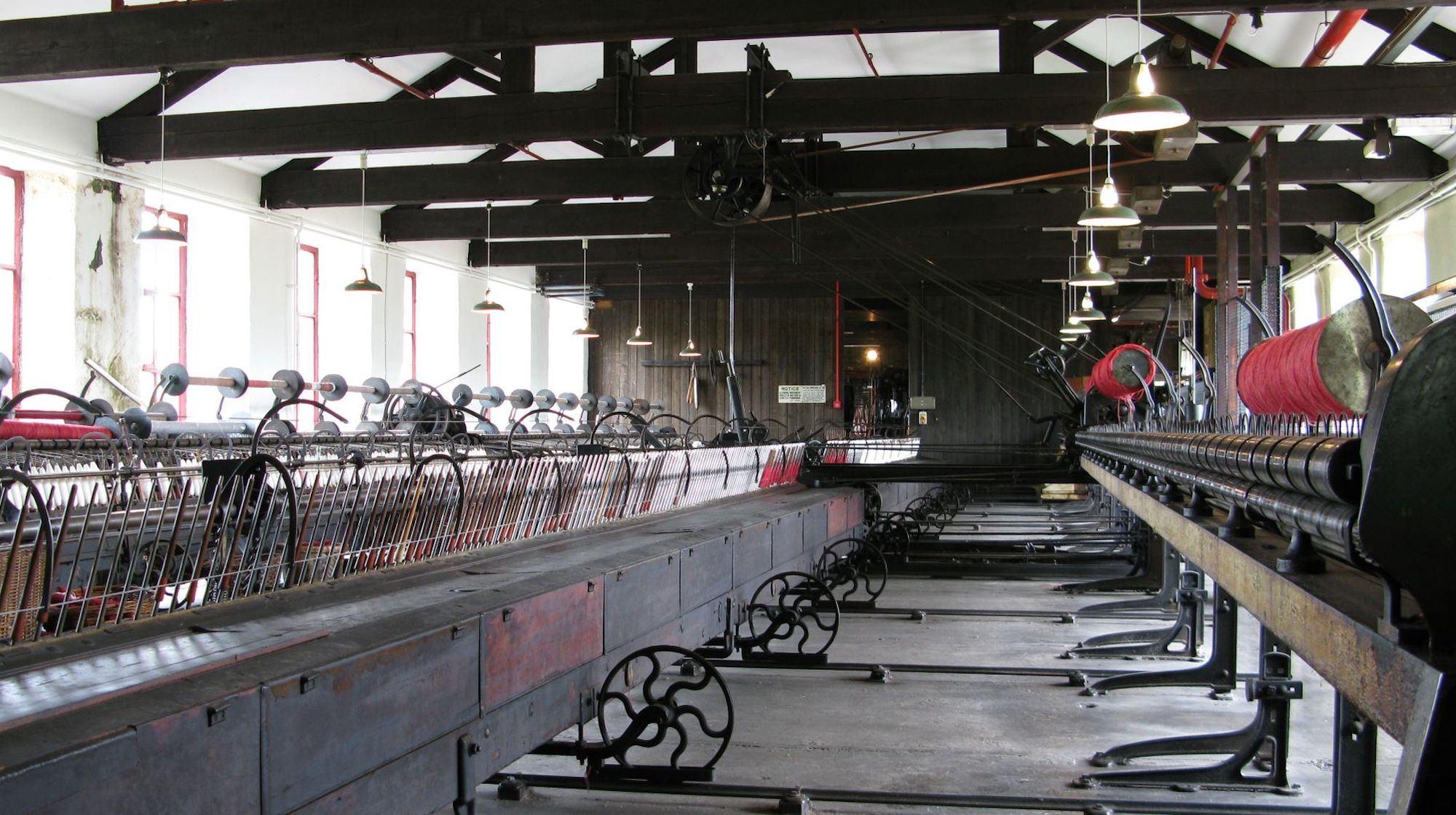 Back in 1788, it was the world’s largest woollen mill, but now Armley Mills has been transformed into Leeds Industrial Museum, where they showcase an important part of the city’s past. It’s also one of the best venues for ghost hunts, because there have been loads of reports of spooky happenings within. Doors slam shut, then open again all of their own accord and folk have experienced a feeling of being forcefully pushed. It’s also said that there’s a small boy crying, a man in a top hat and a Victorian woman in a black dress – plenty to keep you awake at night here. 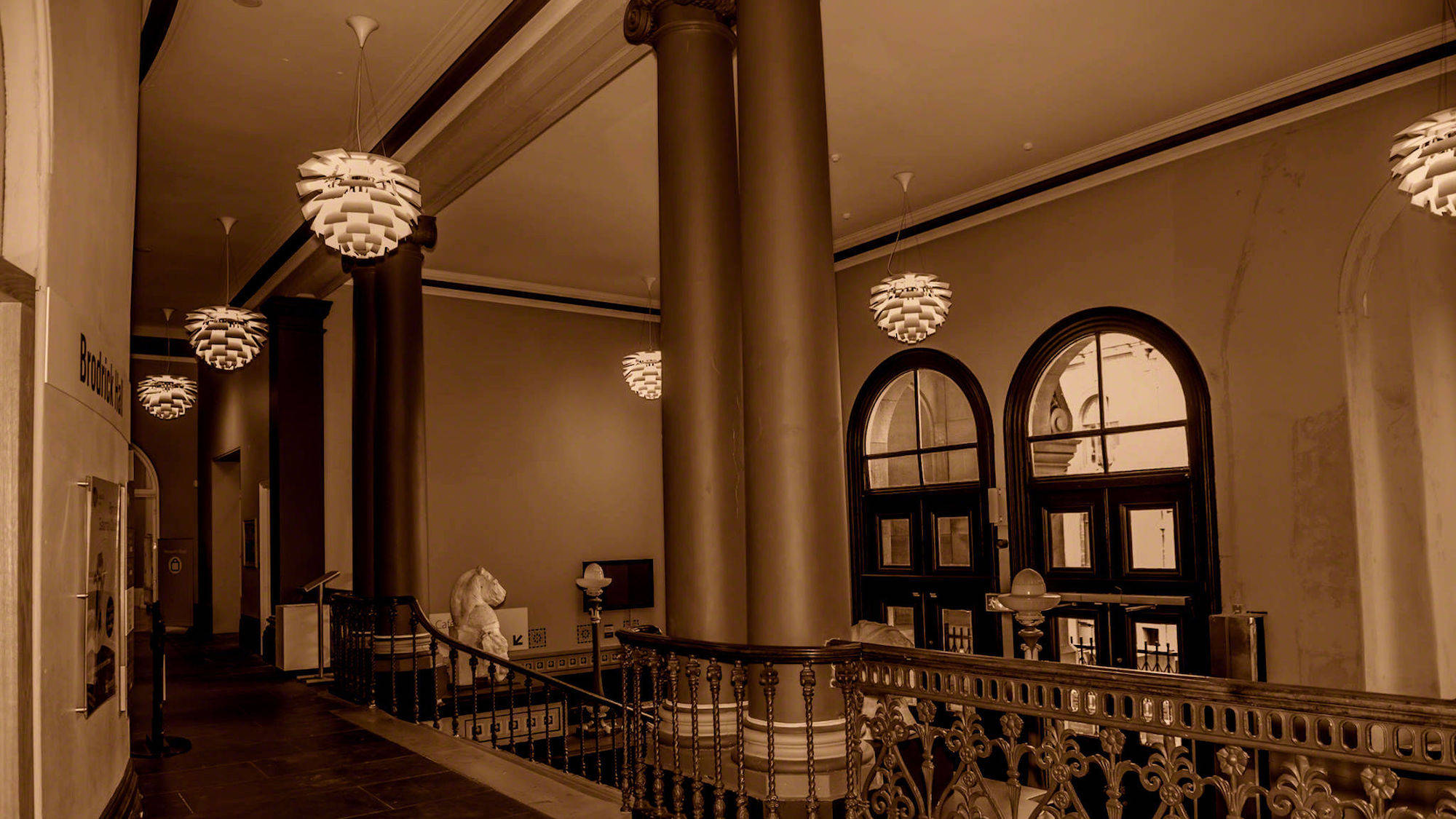 A former Victorian mechanics institute, Leeds City Museum is an imposing building with over 200 years of history. During that time, there have been various reports of paranormal activity. Lights flicker on and off, ghostly footsteps are heard running down the halls and there have even been sightings of an unknown figure lurking in the shadows of the Albert Hall balcony. There are rumours that the restless spirit of the Leeds mummy, Nesyamun, haunts the museum – keep your eyes peeled for wet footprints leading from his coffin. 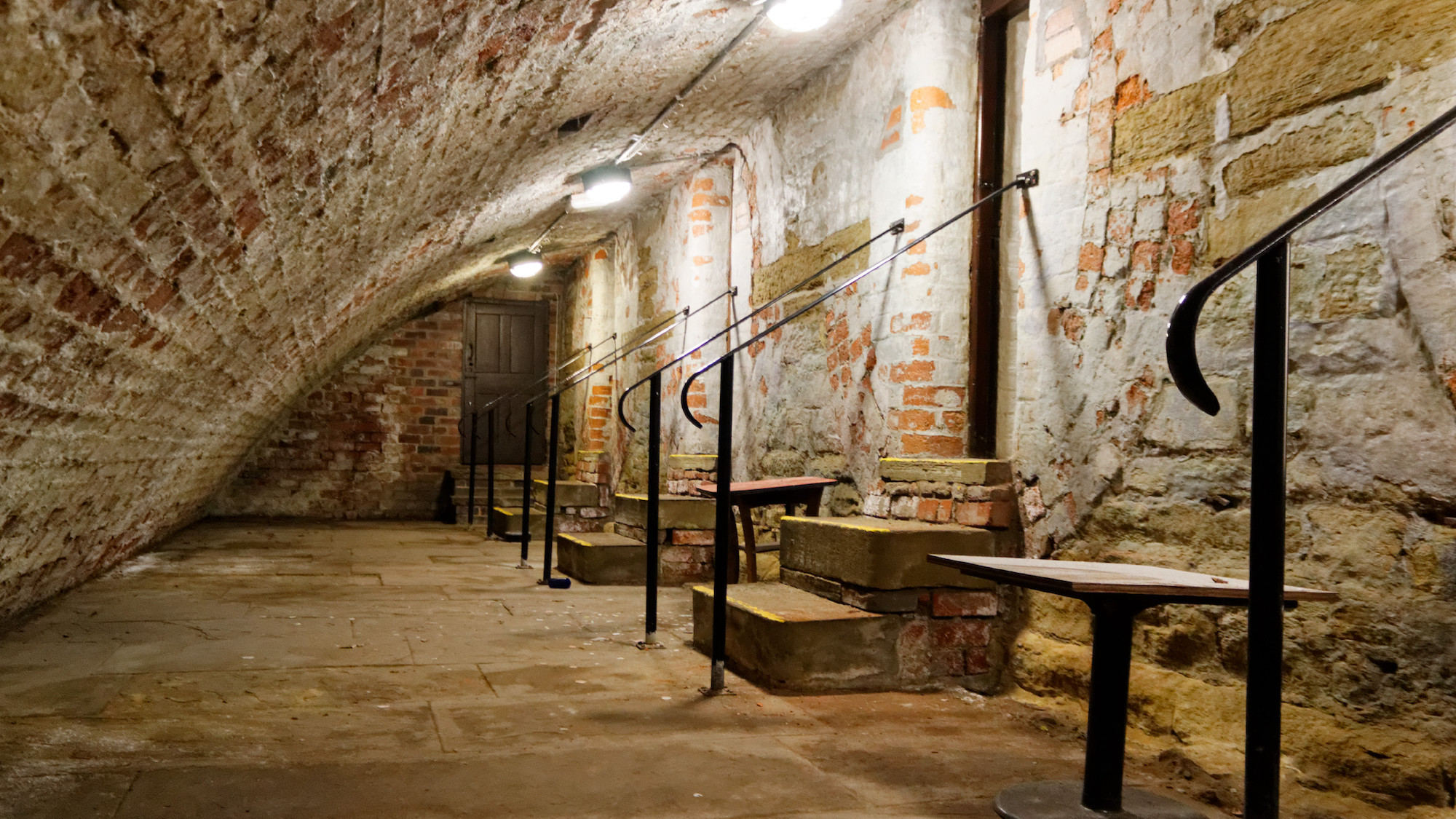 Leeds Town Hall is one of the most famous and most haunted buildings in the city. The spooky stories emanate from the bridewell cells below ground level. They’re all remarkably intact, from the old wooden doors to the toilets the prisoners once used. It’s said that one of those prisoners is still here, although he died over 100 years ago. Charlie Peace was a burglar and murderer. He was moved to the Town Hall while he awaited execution at Armley Prison, but after his death, strange things started to happen. Perhaps you’ll see it for yourself as you explore the cells after dark.

Ghost hunts at Leeds Town Hall have been hosted by Haunted Evenings and Paranormal Eye UK. 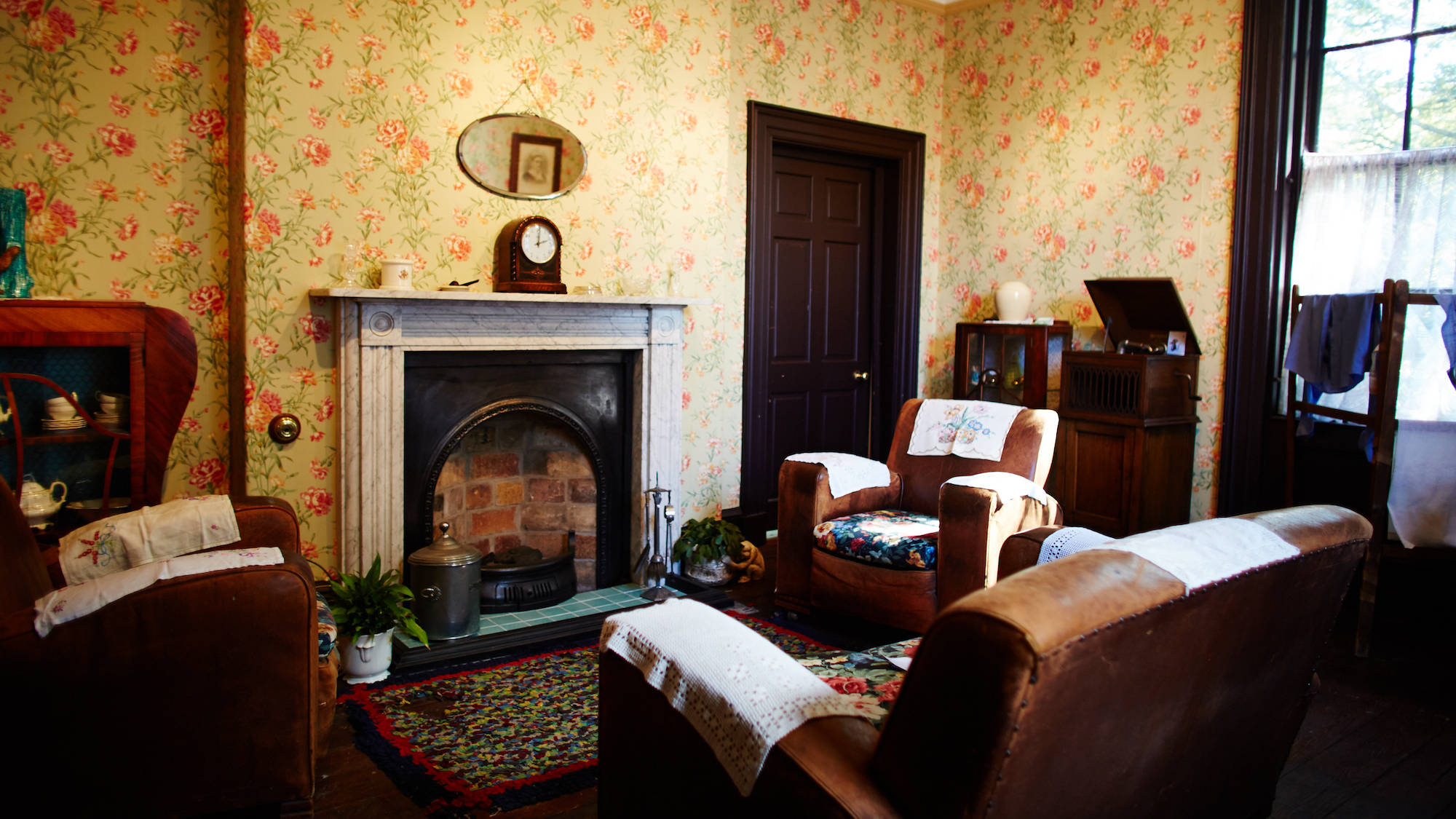 Thwaite Mills is one of the few remaining working water mills left in the country. Today it’s a museum, showing off the life and times of the mill and its owners, the Horn family. But with over 300 years of industrial history, it has more than a few skeletons in its closet, with reports of strange noises, knocks, bangs and the feeling of being watched. There are also reports of an apparition of a woman and young child who walk around the building, with shadows and heavy footsteps in rooms no one is in.

Ghost hunts at Thwaite Mills have been hosted by Visage Paranormal and Dusk Till Dawn.