Why This Legendary Snooker Centre is Better Than Ever Before

Want to get snooker loopy? 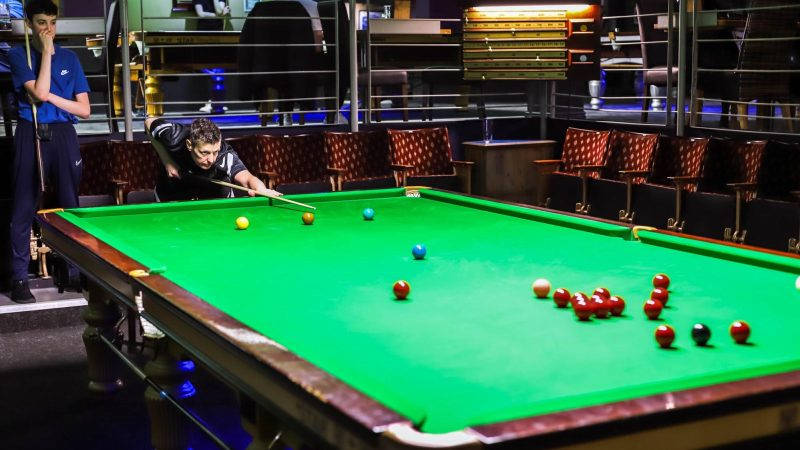 This landmark venue is one of the most prestigious snooker clubs in the UK, with dozens of snooker tables, plus UK and US pool too. Now part of Concept Taverns, it has upped its food and drink game too. Find out more.

If you want to bless the baize with your ball skills, this venue is right on cue.

Lots of people dream of getting a 147 – no, not the Wakefield to Pontefract bus – and the Northern Snooker Centre is where such dreams come true. Amateurs and pros have been making breaks both small and big at ‘The Northern’ for decades, and it became part of the Concept Taverns group in early 2022. This is what they’ve got in store for a treasured club that has a long and unique history. 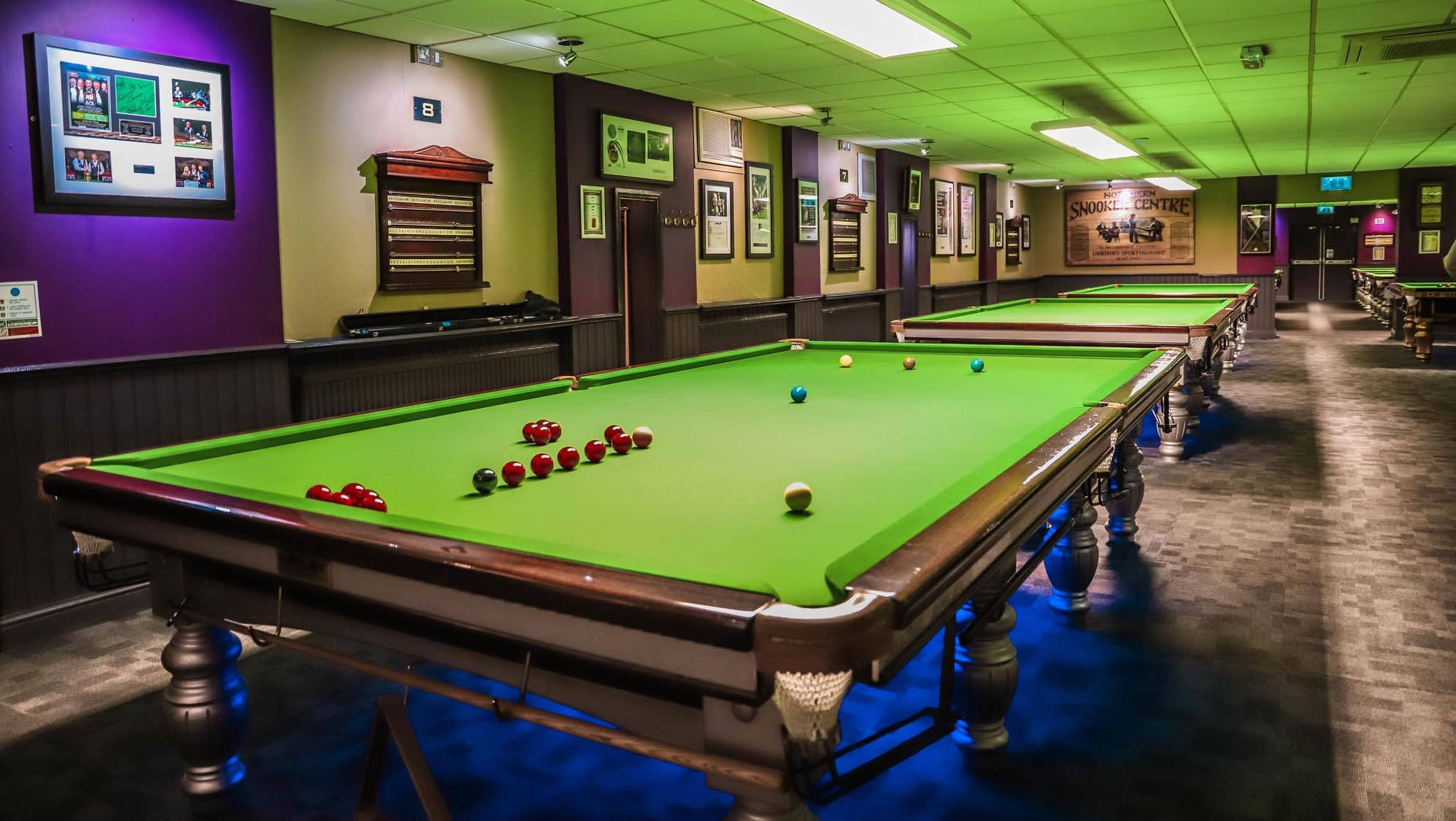 Jim Williamson, who founded the Northern Snooker Centre, was in many ways a visionary. A snooker fanatic, he didn’t think existing clubs were comfortable and welcoming for anyone beyond men – he wanted a place where women, juniors and whole families were welcome. In 1974, he opened that place himself. Fast forward almost 50 years, and Concept Taverns have taken over the NSC, looking to preserve the rich history it has built up.

Long admirers of the Northern Snooker Centre, Concept Taverns snapped it up when the Williamson family were looking to sell it, aiming to carry on its legacy. They were keen that there was continuity both in terms of what the Centre offered to the people of Leeds and in the staff who worked there. Most of all, they didn’t want this historic cultural landmark to become something it shouldn’t be – like a bowling alley or identikit bar.

Bringing a classic bang up to date 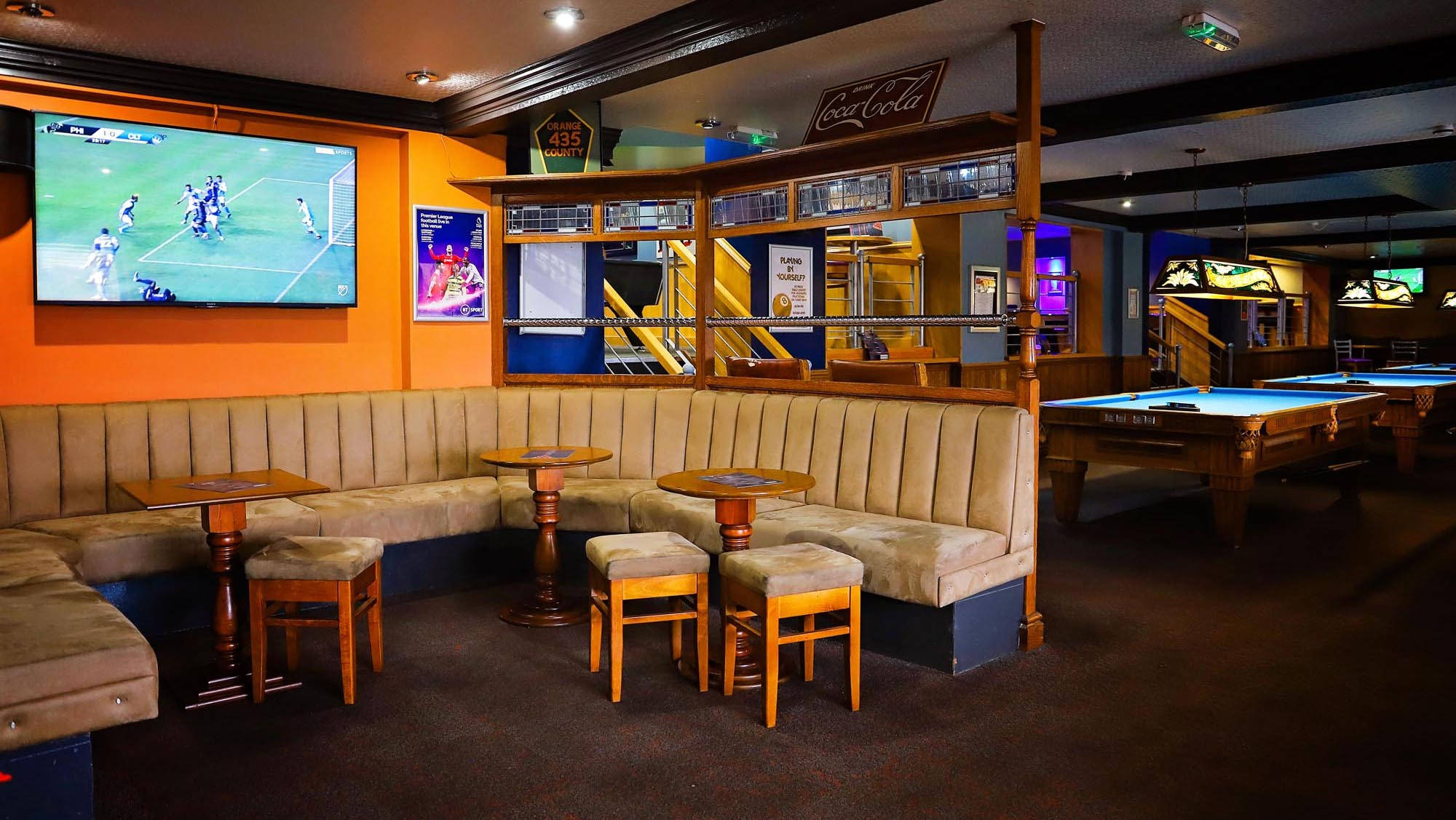 In other words, they wanted to retain the Northern Snooker Centre’s essence, while making improvements and positive changes to bring it bang up to date in terms of facilities, equipment and service. Their big investment has seen a new cellar and kitchen installed, meaning they can offer the same fabulous drink offering as Concept Taverns’ other venues, as well as grub that’s perfect whether you’re dropping in for a quick frame or enjoying a marathon snooker session.

All the food and drink offering has changed, to widen the range and reflect more modern tastes, while the till system has been upgraded to make sure that there is waitress service throughout the whole venue. In other words, no having to break off to queue at the bar when you’re in the middle of compiling a massive break yourself. That’s just one example of the new technology that is being added throughout to make this a thoroughly modern snooker centre. 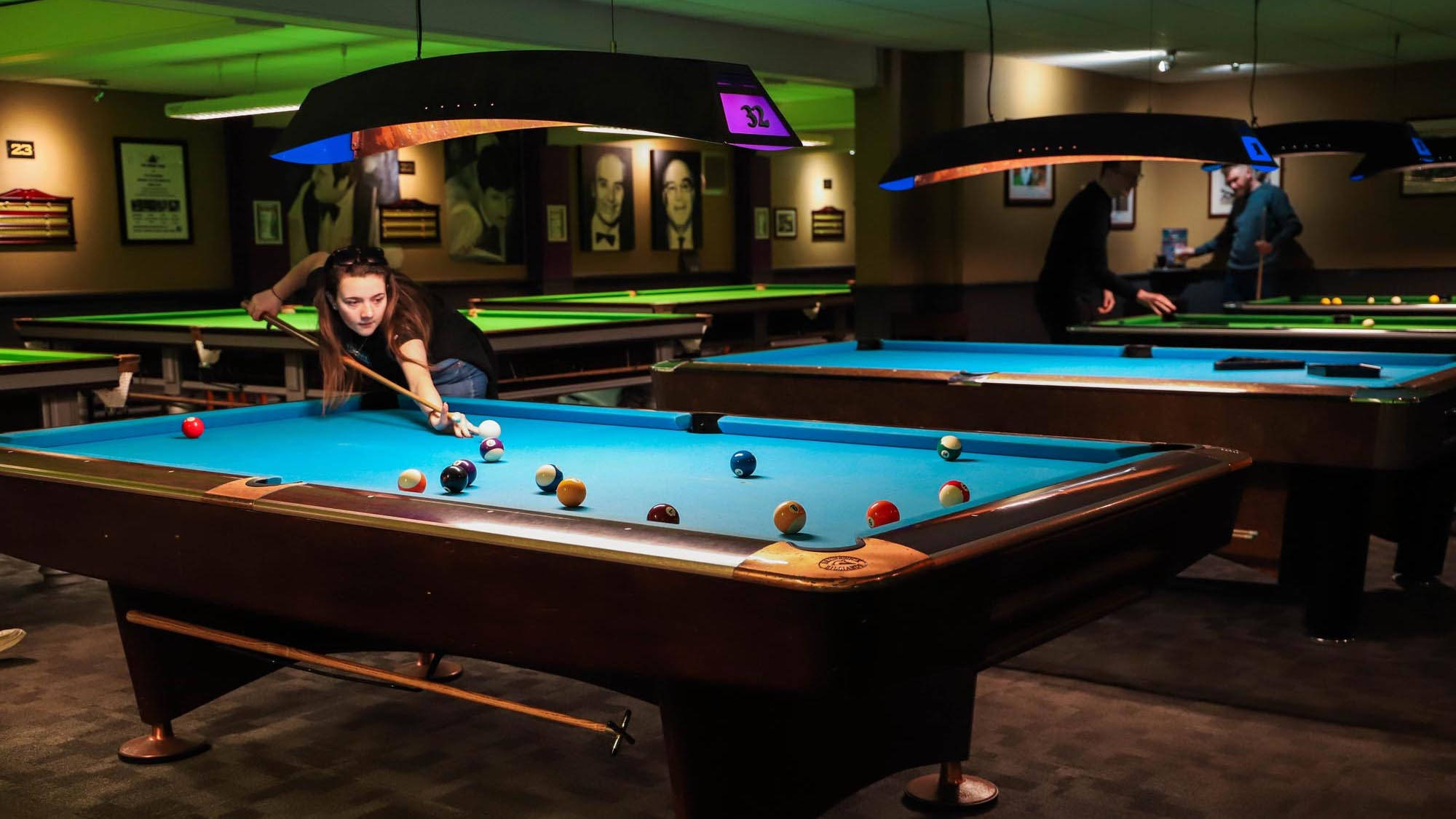 As professional player David ‘Amazing’ Grace, who uses it as his practice base, said, “It’s a special place to play snooker, whatever level you play at. There won’t be many serious snooker players who haven’t played at the club at some point.” The aim is to turn a highly regarded amateur venue into a family-run, premium snooker club. The institution itself – with all its pro and amateur tournaments and events – will remain unchanged.

Head downstairs to play snooker, where you’ll find a lively mix of up-and-coming amateurs, teenagers of all levels and professional players who work from there. There’s also coaching every night for those over 14. Upstairs, the pool hall is the spot for a more casual game. Both have seating all around, making it a great place to watch and learn, as well as just to socialise with spot-on food and drinks and live sports. The same as it ever was, only better…