Details of the new super casino at Victoria Gate have been unveiled.

Details of the incoming Victoria Gate Casino have been revealed and it’s set to be the biggest in the North of the UK.

One aspect of the landmark Victoria Gate development that hasn’t been talked about quite as much as the others is the arrival of a ‘super casino’ in Leeds – not surprising when the city is about to get its first John Lewis store. However, that’s now changing as the team behind it, Global Gaming Ventures, have made their first big announcement about the scheme.

The Victoria Gate Casino, as it has now been christened, will be situated at the top of the new development, alongside the John Lewis store. It’s the first casino of its kind to come further north than Birmingham, and at 50,000 square foot, it’s the biggest that the north has to offer too. 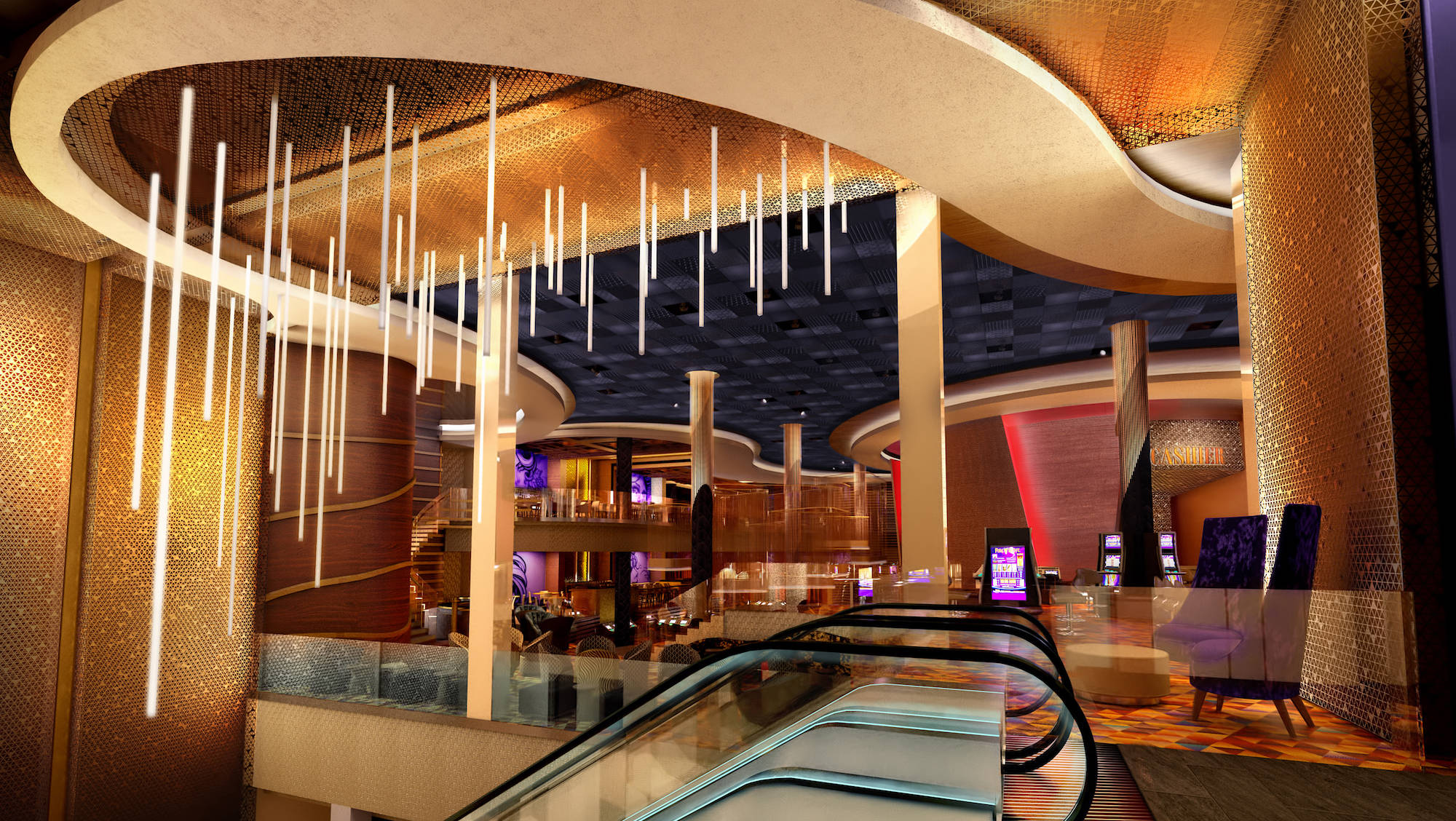 Andrew Herd, Chief Executive of Global Gaming Ventures said, “This is a unique venue on a grand scale unlike anything seen before in the north of England and we are delighted to be unveiling our name, our look and our first employees. It’s not just the scale, location and stylishness that makes the venue distinctive, what’s also different is that, unlike most casinos in the north of England, guests will be able to simply walk in as you would any other leisure venue and enjoy a meal, a drink, watch the big game and relax.”

Its uniqueness in the North makes it a huge deal for Leeds for two big reasons. First off, the owners have announced that it will employ 205 full-time staff, from gaming, waiting and bar staff to chefs, cashiers and greeters. Around 90% of those will come from Leeds and the surrounding areas, while they’re also offering apprenticeships and a graduate scheme. Whatever your thoughts on the casino itself, you can’t deny that the influx of jobs will be good for the city.

The other big plus for Leeds is the fact it will be home to just the third super casino in the UK. The £150 million casino is also the only one in the North and Scotland, which is something the owners are hoping will make it a huge attraction not just for locals, but for those from further afield.

Herd continued, “Although this is a venue in the heart of Leeds, staffed by people from the city, our customers will not just be Leeds-based – evidence shows us that a venue like a super casino attracts visitors from the region and beyond, bringing investment into the area.” 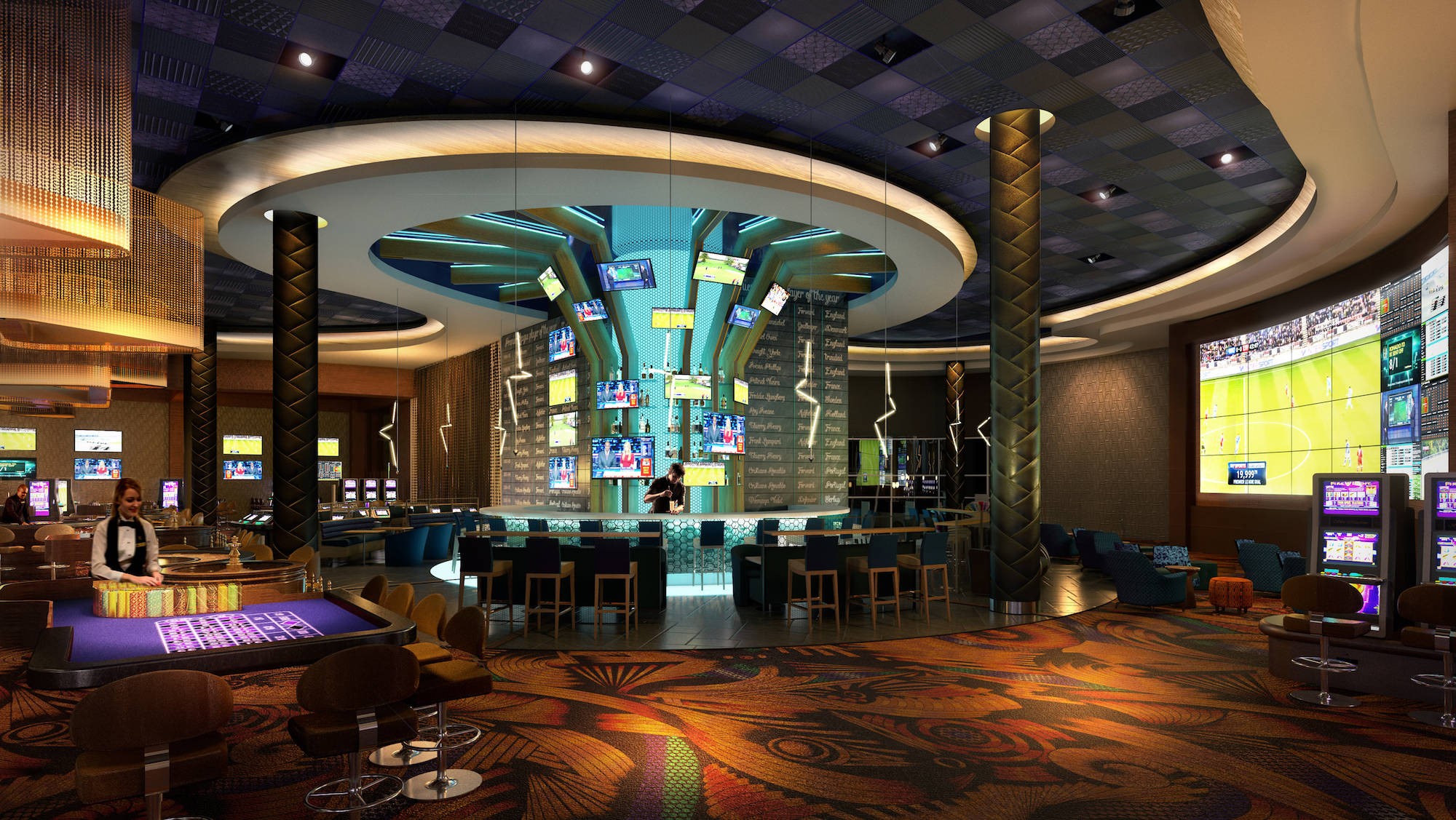 And with good reason too – it’s as big as some of the most renowned Las Vegas venues, with a capacity of up to 1,400 people and brings the spirit of the Strip to the city. Home to one of the biggest poker rooms in the country, as well as 24 gaming tables, 140 slot machines and 80 electronic table games, Victoria Gate Casino will certainly live up that ‘super’ tag.

Robin Dobson, Director of Retail Development at Hammerson, commented, “The Victoria Gate Casino is set to provide a valuable boost for the local economy with the creation of more than 200 jobs, something that the Victoria Gate team is passionate about. We’re looking forward to welcoming the casino later this year to enjoy the mixed entertainment offer that it will add to Leeds’ new leading retail, dining and leisure destination.”

With the opening of Victoria Gate just around the corner, excitement is of course building for everything it has to offer. Even if casinos aren’t your cup of tea, for Leeds to have one of only three of its kind in the entire UK is a huge coup, and it’ll be another string to our ever-growing bow.

The Victoria Gate Casino will open in Autumn 2016.