Why community matters for this group of bars. 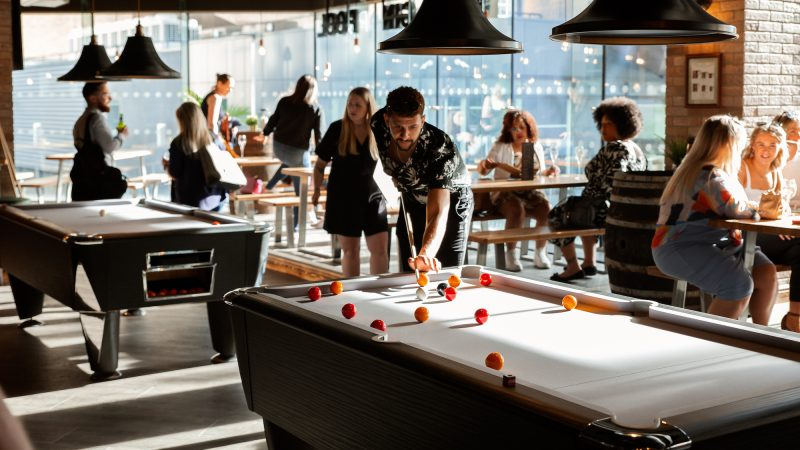 From rock & roll bars to legendary snooker venues, this Yorkshire indie is all about creating warm, friendly places to go in the heart of communities.

Since they started out in 2018, Concept Taverns has been a real Yorkshire success story. In just four years, they’ve grown from an initial three bars to a staggering 11 – heck, they even came out of the pandemic with more bars than they went in with. The secret to this success? It turns out that it’s all down their unique approach to each venue, making it serve the community it’s in and not going for an identikit feel. Haven’t been to one yet? Here’s why you need to change that, stat…

Putting pubs where people are 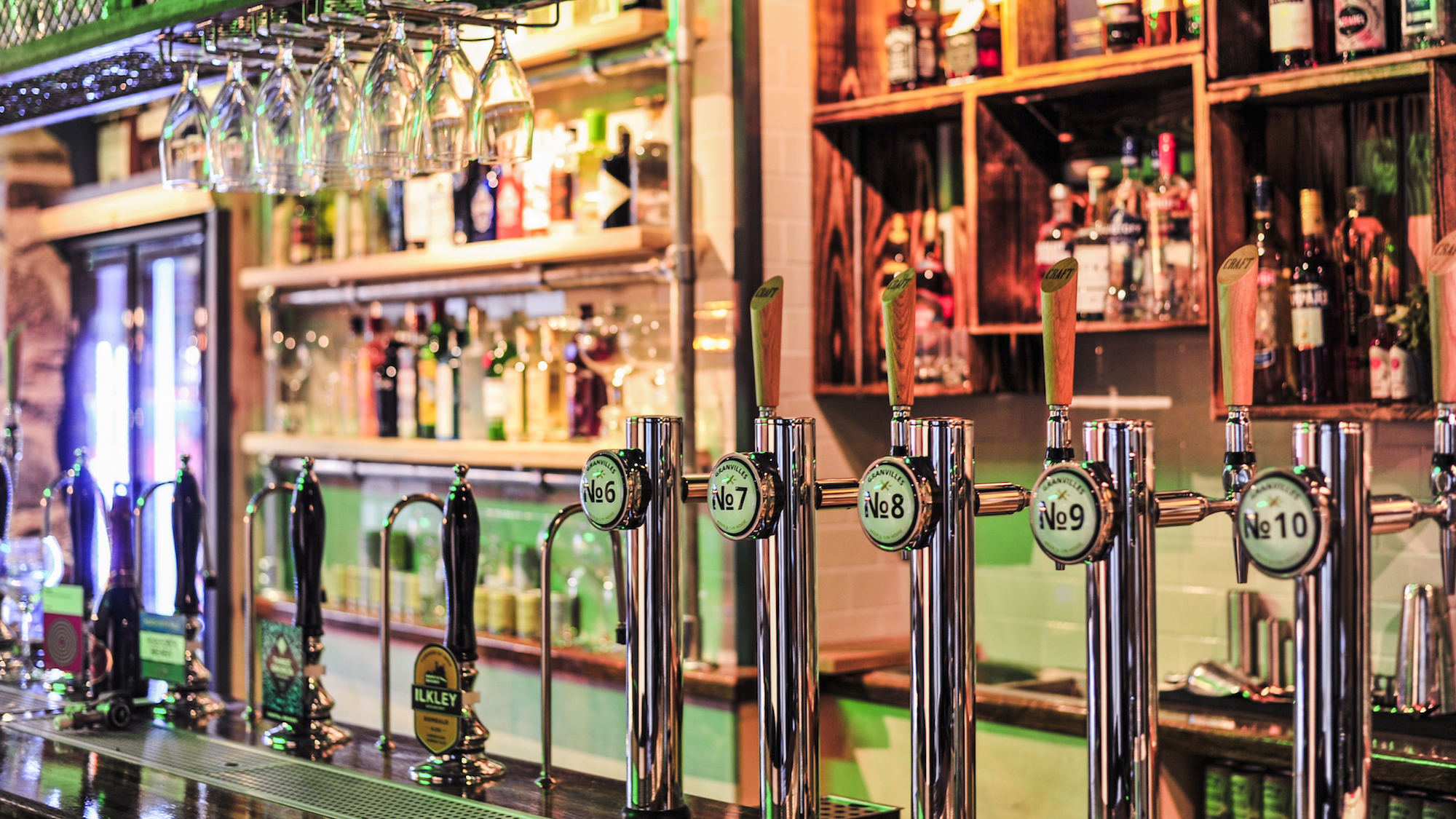 Almost all of Concept Taverns’ venues are right at the heart of communities, in places where people live. That’s a deliberate decision – and it’s not just about tapping into a customer base. No, Concept Taverns look to make their bars a place of community, drawing influence from the areas they’re in and contributing to sustaining a nighttime economy in those places.

A big part of that approach is to make their places feel accessible and open to all, so their bright, friendly bars draw on natural light, with approachable staff and menus that have something for everybody. In other words, bars as social hubs, with events that are also tailored to the community they’re in. It’s something that being independent gives you the freedom to do.

Investing in being different 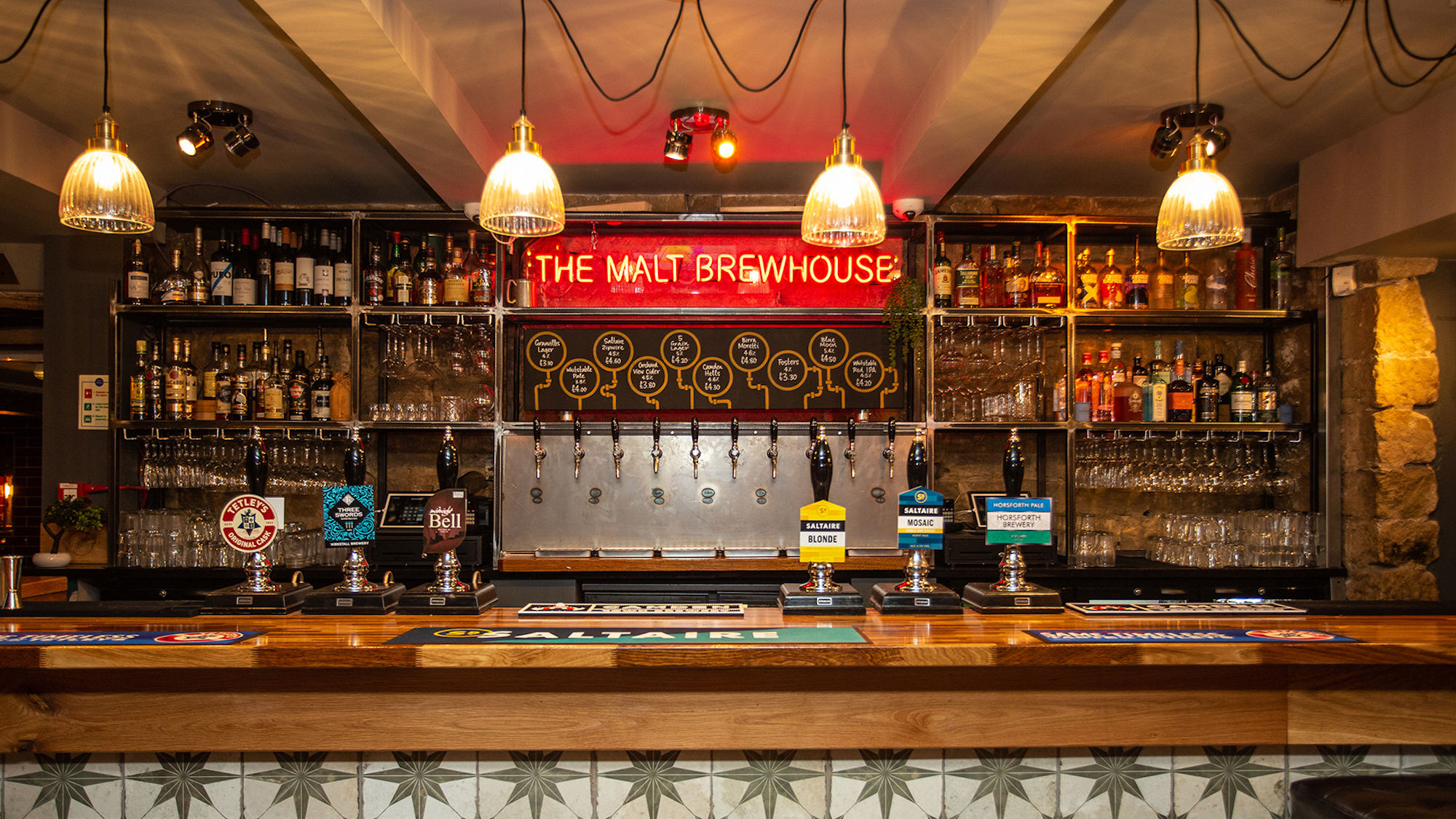 Lots of the venues that Concept Taverns have opened over the last few years are either brand new or have been completely overhauled. They’re dedicated to investing heavily in all of their bars, frequently spending between £250,000 to £400,000 to bring them back to life. That often means stripping them back to make the most of the original brick or stone walls, before adding modern bars and features with plenty of design nous.

It’s that mixture of new and old that has become a Concept Taverns trademark, although they’ve steered clear of a ‘one size fits all’ approach. In venues with more of a long tradition – the Northern Snooker Centre and The Shed Bar, say – they’ve been keen to preserve what has made those places long-standing and legendary, simply modernising some of the infrastructure and making sure the drinks and food offerings are bang up to date.

A drinks range that leaves you spoiled for choice

Talking of food and drink, they take justifiable pride in the huge range they offer across their bars. Head into Pinnacle Beer & Gin Hall and you’ll have at least 20 draught beers to choose from. Fancy something more in the spirit line? How about over 100 gins from established classics to new-wave wonders at Williams Beer & Gin House in Huddersfield? Add cracking cocktails to the menu too – you don’t normally find the likes of a Pear & Brandy Punch or a Lemon Cheesecake martini in a neighbourhood local.

Another benefit of being independent means they can choose what they serve, so you’re likely to be able to enjoy ales from local breweries such as North Brew Co and Kirkstall. And it’s pure pub classics all the way when it comes to food, with loaded nachos and hand-stretched pizzas leading the way. They source locally when they can, shining a light on wonderful Yorkshire produce wherever possible. 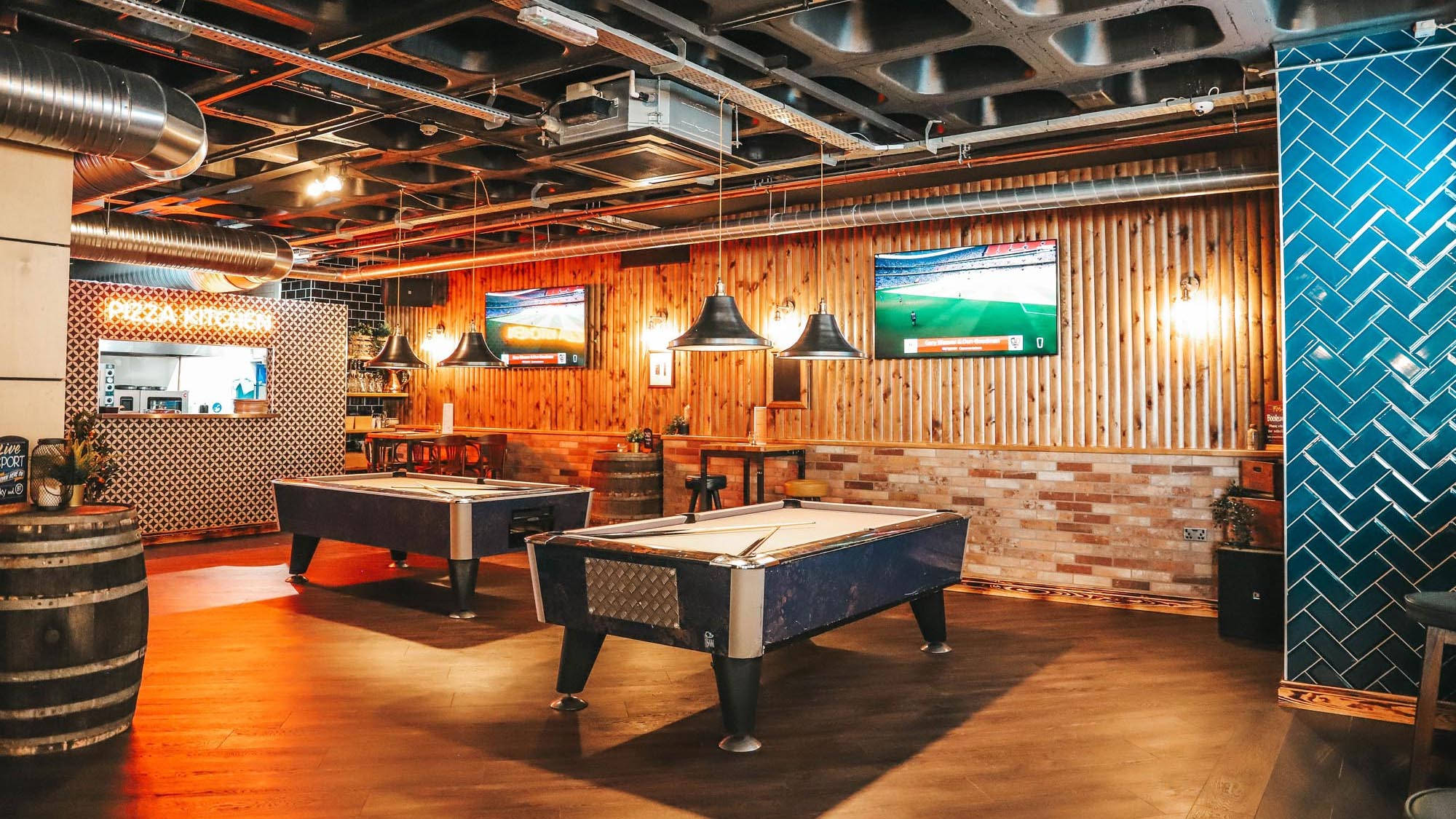 There’s more to going out than just booze and bar food, however. Concept Taverns has brilliant sports coverage for those who want to watch the latest cricket, football, NFL and F1 – in fact, whatever Sky and BT are showing, they show. With multiple screens in all venues, you’ll get a good vantage point to go with your pizza and pint. But there’s also a sporting element to all their spots for those who fancy some fun and games.

That goes without saying at the Northern Snooker Centre, but you’ll also find high quality pool tables aplenty at Pinnacle and Parkside Tavern in Leeds city centre and Hawkhill Tavern in Guiseley, as well as Horsforth’s very first shuffleboard table at The Malt Brewhouse. Elsewhere you’ll find a dedicated darts room at The Great Northern Brewhouse in Thackley, while there are pub quizzes and even bingo at their other venues. It all adds up to the perfect community drinking hole – times 11…

Get ready for some Christmas spirit… and spirits

It’s the most wonderful time of the year, and the Concept Taverns venues are gearing up to do Christmas the right way. The Great Northern Brewhouse go on the nice list for offering mulled wine, festive pizzas, a seasonal quiz, kid’s craft morning and a Christmas Eve party. Want a drink that feels right for the time of year? Yule love the classic Winter Bramble cocktail at Granville’s Beer & Gin House in Horsforth. There’s also a Christmas speed quiz at The Rosse in Saltaire – best get revising the names of Santa’s reindeers.

Market Square Tavern will be joining in with the light switch on in Bingley, with warming drinks, mulled wine and hot dogs on offer. To really get in the mood for Crimbo, The Malt Brewhouse will be decked in garlands and twinkling lights, with Liam Grey singing the very best Christmas songs on Saturday 24th December 2022. And when that’s all done with, they’ll be getting ready for the New Years Eve celebrations…