The Elbow Room Closed For Good 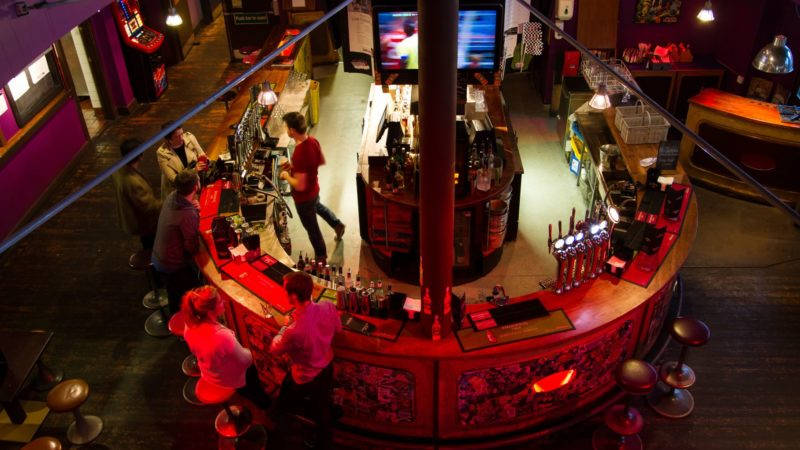 It’s a sad day in Leeds as we say goodbye to one of the city’s long-standing nightspots. After 15 years, The Elbow Room has closed its doors for good.

If you’ve tried to nip by for a spot of pool and footie lately, you’ll know that the doors to The Elbow Room haven’t opened for a while. We’d hoped it was something temporary, and that the famed nightspot would be back to its old tricks soon, but that’s not to be the case, as we’ve now had it confirmed that the Leeds venue is gone for good.

A real American pool hall, tucked on the corner of Call Lane, The Elbow Room has been a Leeds staple for the last 15 years. But it’s not just the cue-totting masses that will be missing out now that it’s gone. The Leeds bar also boasted 12 flat screen TVs, which showed everything from the football to the rugby. So, what’s gone down? Well, the bar has been closed for quite some time, but since it’s Southern sister in Bristol has remained open, we were cautiously optimistic. Those hopes were dashed on Monday when we heard that all The Elbow Room’s staff had been made redundant.

Since then, our sources have confirmed that the pool tables we all came to love have been stripped from the Leeds bar, leaving an empty shell where one of the city’s most beloved night spots used to be.

If the recent spat of openings is anything to go by, it won’t be long until we’ve got a new bar to try out, especially in this prime Call Lane position. But this is the second big loss in 12 months, following the The Cockpit’s official closure in September 2014. Let hope all these new additions don’t mean we lose any more of our old favourites.

Farewell Elbow Room, we had some good times.