Check this incredible sextet of incoming arrivals out! 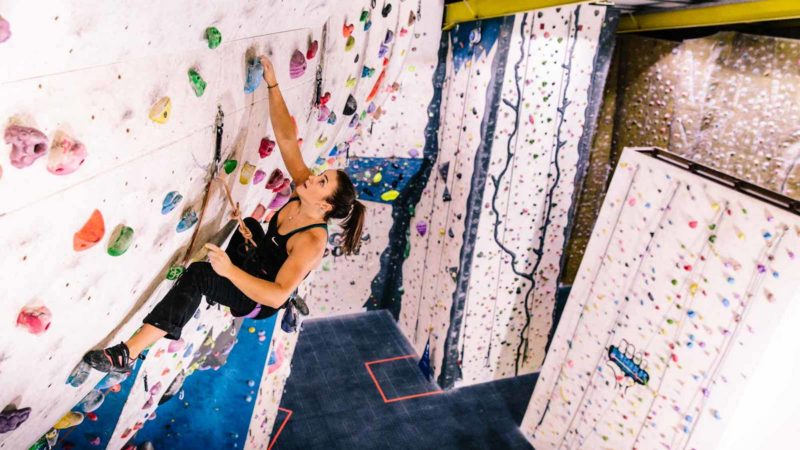 An art hostel, climbing centre and a couple of incredible indie cafes – get the lowdown on these new arrivals getting set to open in Leeds.

We’ve got a fresh batch of exciting new openings to tell you about and this is an eclectic bunch! There are six in total, including two popular local indie cafes making big-time expansions, the long-awaited arrival of a kebab cracker and a flagship climbing centre. That’s not to mention the much-anticipated return of the Leeds Art Hostel and a new city centre burger joint, so take a look and prepare to check these new arrivals out when they open. 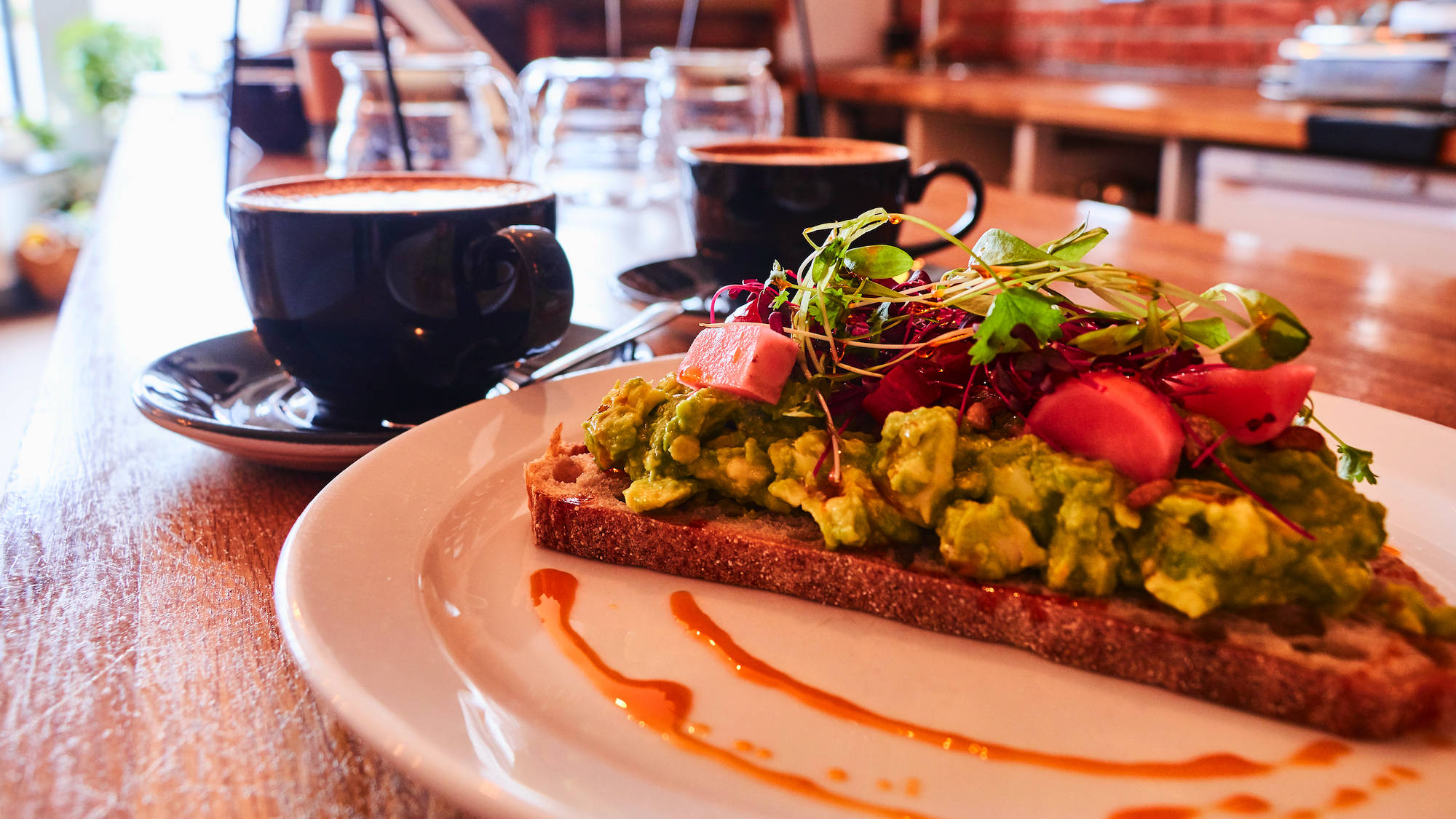 A long-time Chapel Allerton favourite, House of Koko is growing – they’re set to open their second cafe this spring, this time in the heart of Oakwood. They’re taking over an existing coffee shop, but giving it a proper Koko makeover to bring a laid-back vibe and stylish decor to their new home. You can expect the same quality coffee and sweet treats that Koko is loved for as the menu gets a slight makeover too – keep your eyes peeled for its arrival this March.

House of Koko is opening in Oakwood on Friday 4th March 2022. 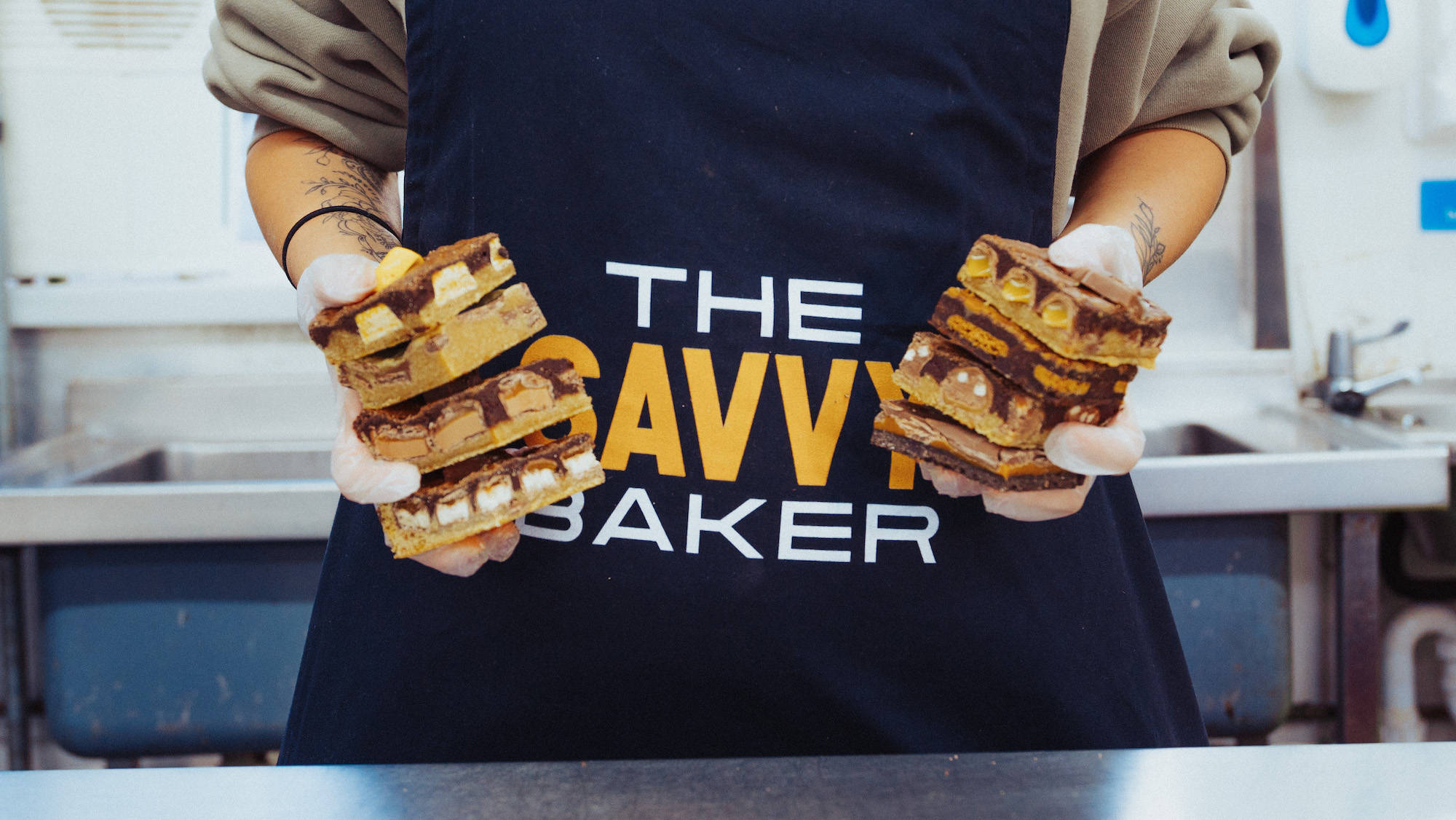 One of the major success stories of lockdown, The Savvy Baker is about to open their first permanent shop and cafe in Roundhay this spring. Make-up artist-turned-dessert queen, Savannah Roqaa used her downtime to set up a bakery in her kitchen back in April 2020, now it’s one of the most popular sweet treat companies in the city. You can look forward to trying all their most popular bakes, including their iconic brownies, paired with North Star coffee.

The Savvy Baker is opening on Lidgett Lane in spring 2022. 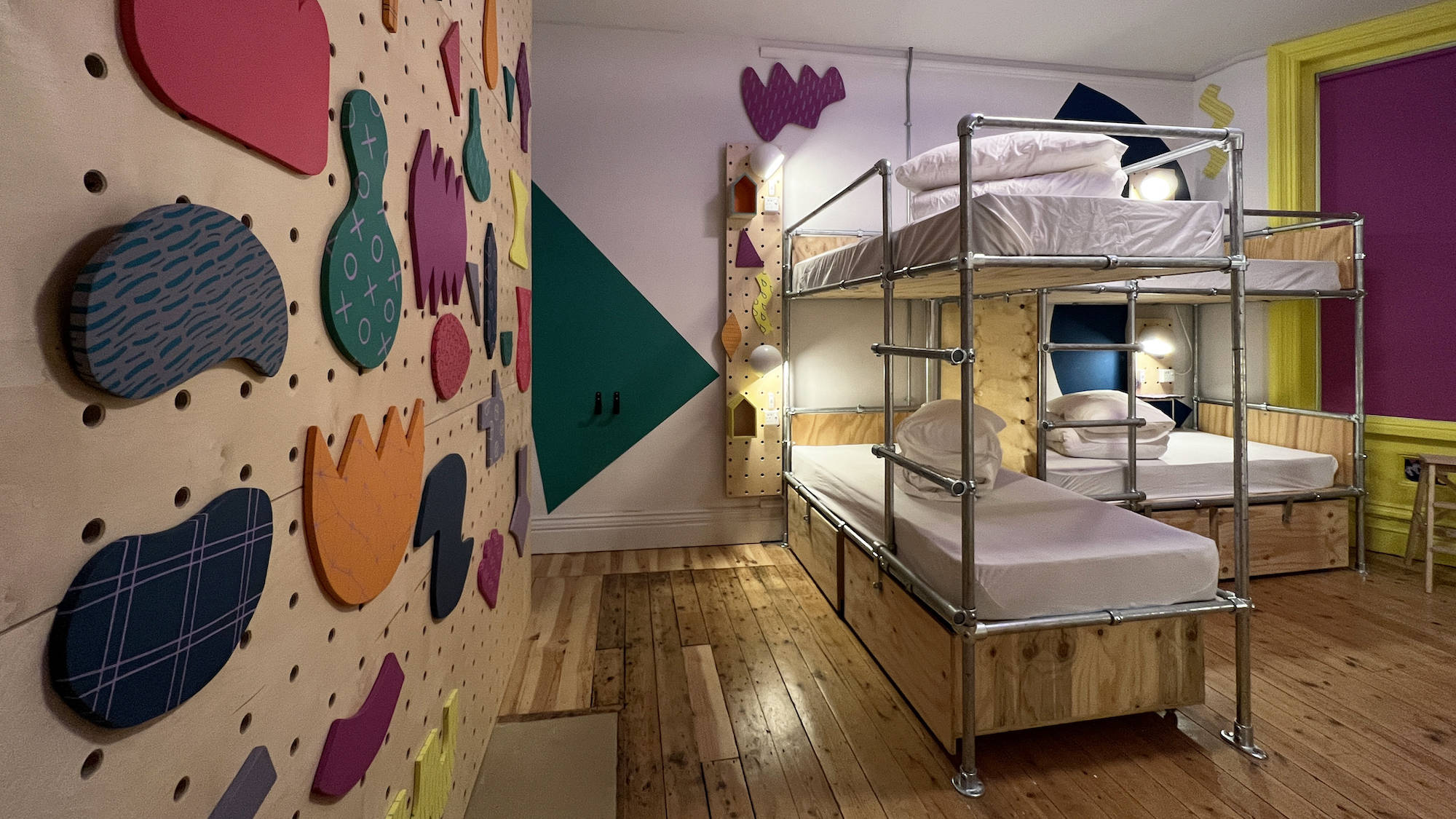 Three years on since their Kirkgate pilot home closed, the Leeds Art Hostel is about to make its comeback. Owners East Street Arts, along with volunteers and local organisations, have spent the past few months transforming the former New York Studios. The result is a 54-bed hostel that will provide a vibrant and affordable home-from-home for people visiting Leeds, complete with shared kitchen facilities, breakout spaces, free wifi and artworks in every room. 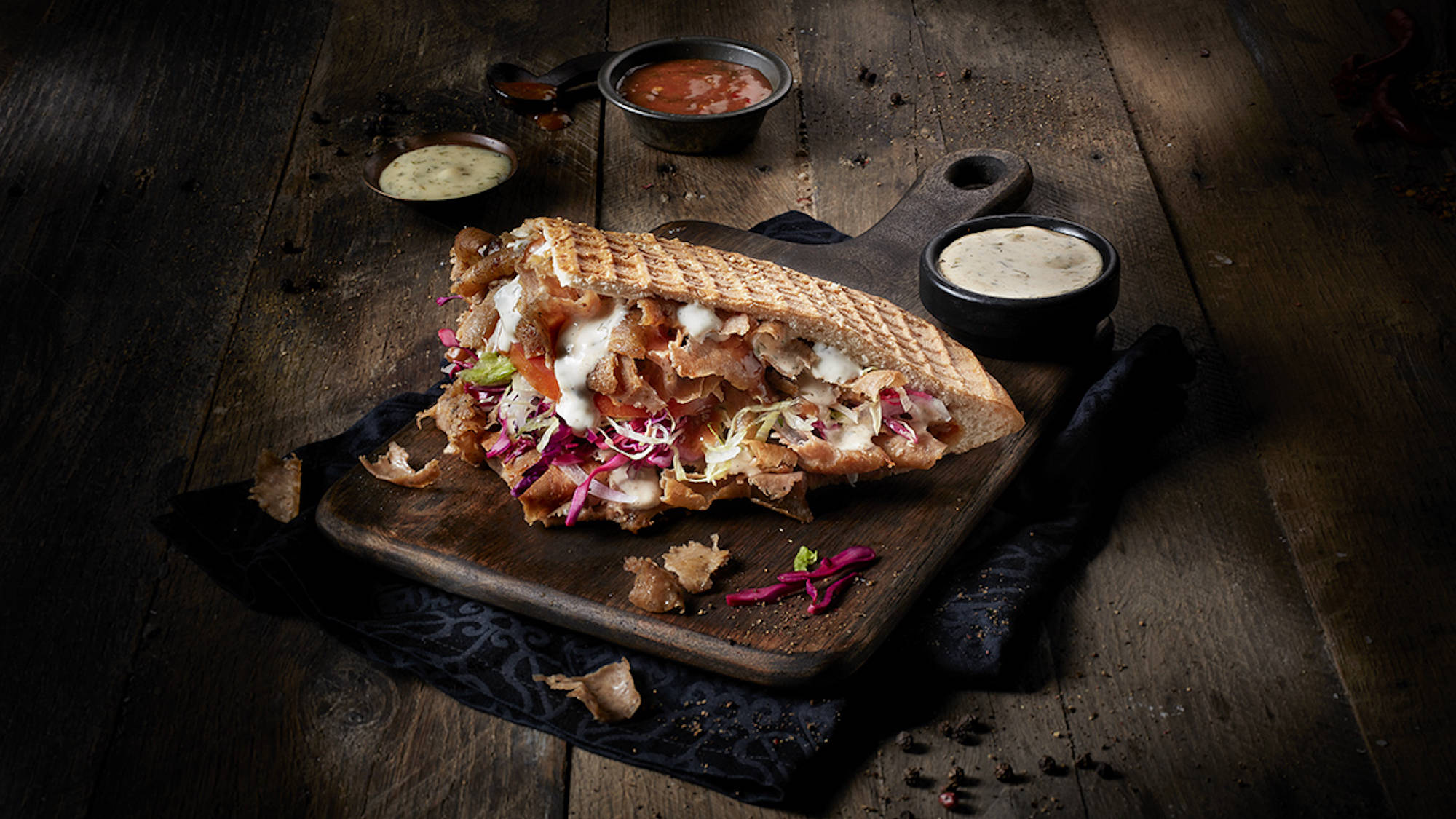 German Doner Kebab originally planned to open five stores in Leeds in 2020, but the pandemic put paid to that. They are, however, still plotting their arrival and their first restaurant will open in the city centre later in 2022. They’ve earned rave reviews across the world for their proper doner kebabs, which they make using premium lean meats. Try The Original, a tasty combo of doner meat, lettuce, onion, tomatoes, red cabbage and three secret sauces.

German Doner Kebab is opening in Leeds later in 2022. 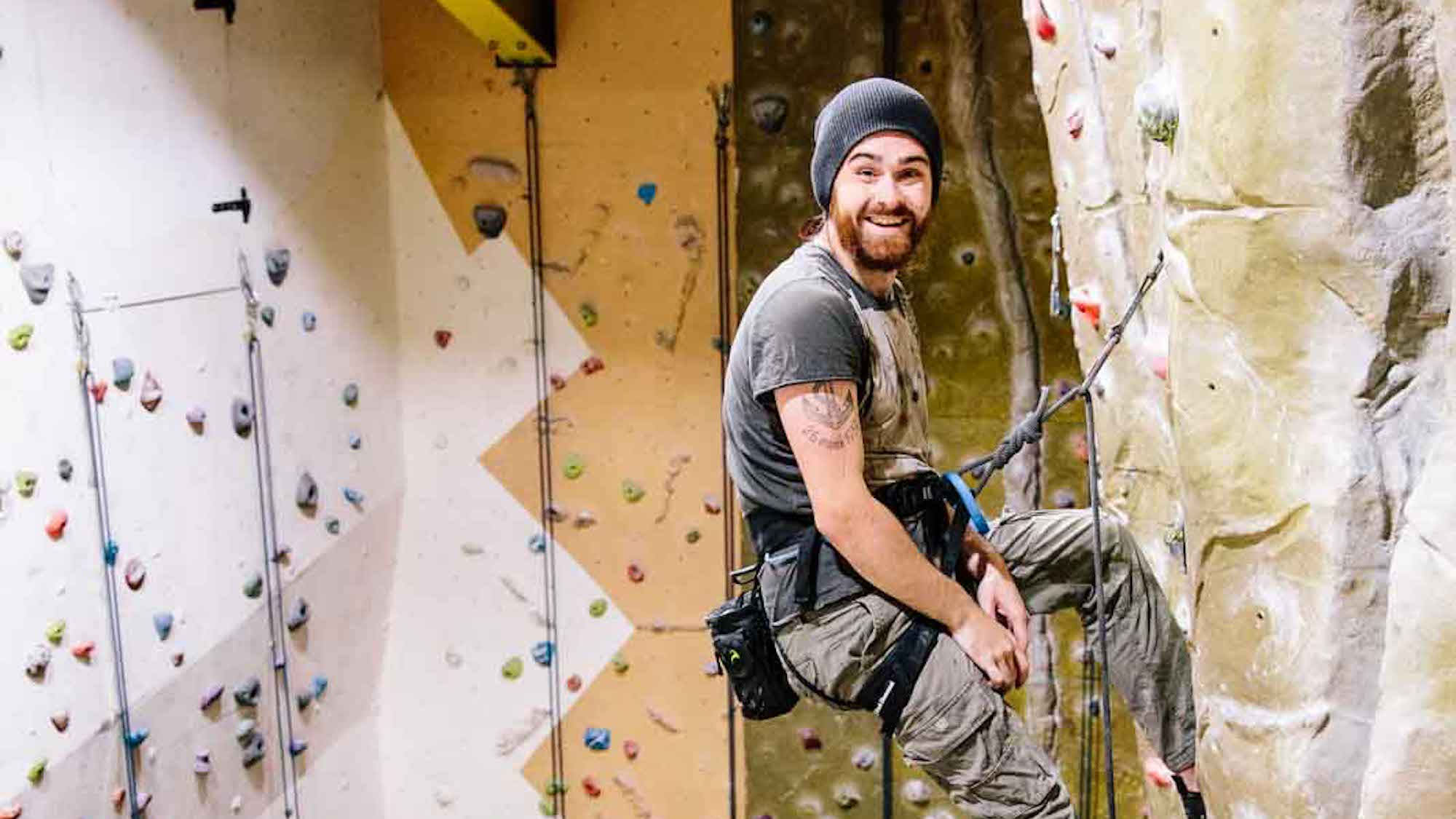 Armley will be home to The Depot’s new flagship mega climbing centre later in 2022, their third overall after Pudsey and The Big Depot. It’s a return to where it all started back in 2009 and this will be their biggest centre to date, covering a whopping 2,500 square metres – that’s a lot of climbing! You can look forward to more bouldering challenges than ever before, alongside a state-of-the-art gym, cafe, shop and their first extensive outdoor climbing space in Leeds.

The Depot Climbing Centre is opening in Leeds later in 2022. 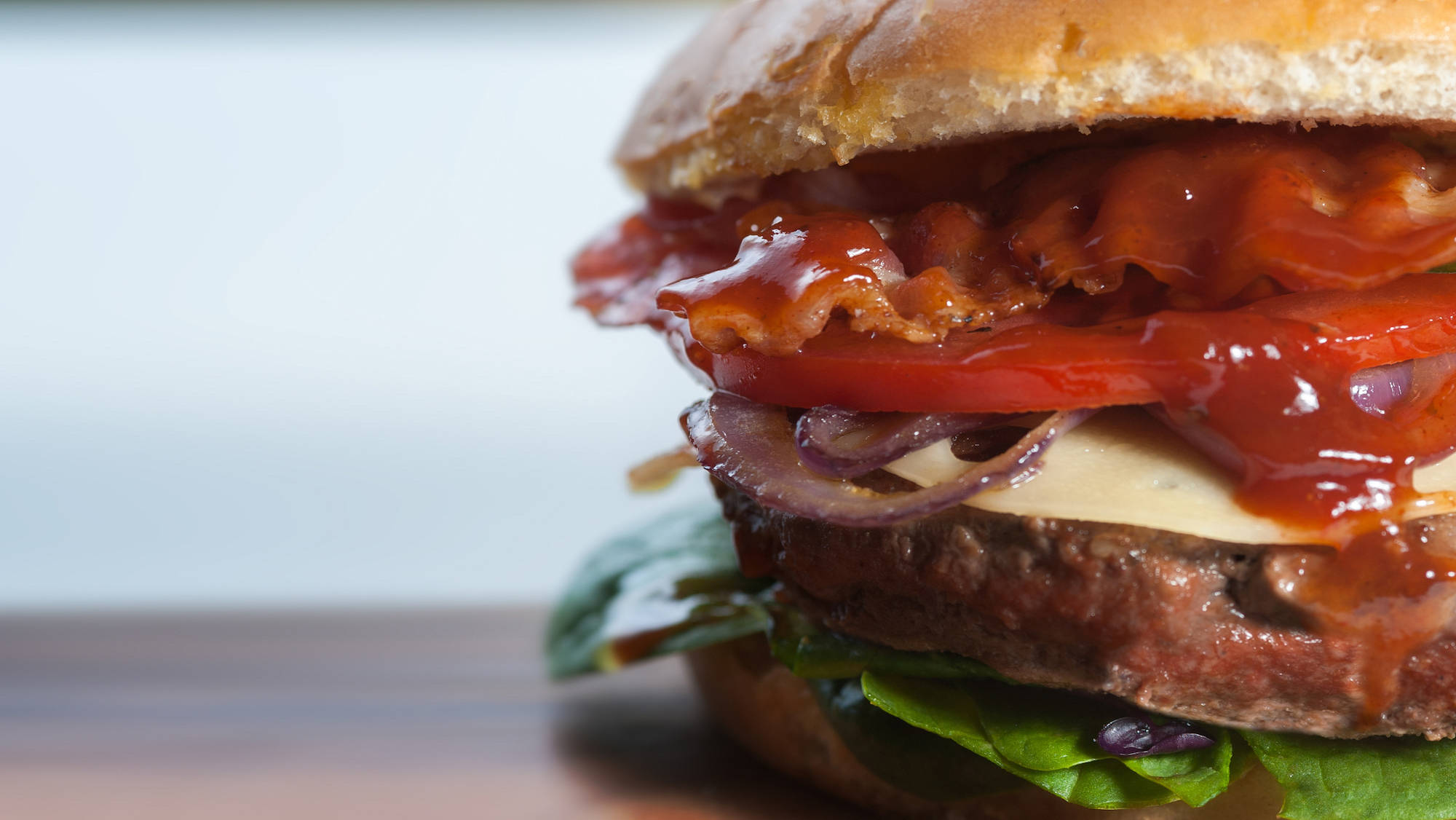 If you’ve spotted them on Deliveroo over the past few months, you’ll know how much of a treat Hooyah Burgers is. Now they’re putting the final touches on their first permanent home in Leeds city centre. They specialise in smash burgers, made using 29-day aged brisket and chuck, like the Louisville Original, topped with American cheese, pickles, lettuce and tomato in a brioche bun. Loaded fries and indulgent sides round off the menu – hoorah for Hooyah.

Hooyah Burgers is opening at 78 Albion Street in early March 2022.