Get the lowdown on six new incomings. 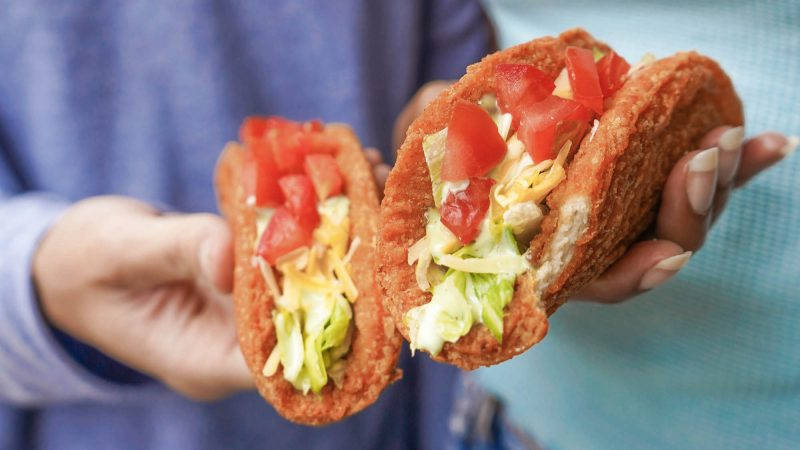 We’ve got an eclectic bunch of new arrivals for you to check out this time around, from Vietnamese cafes to shuffleboard bars.

Another month, another set of new arrivals that have revealed they’re planning to open in Leeds in the coming weeks, months and years. This time around, we can safely say there’s something for everyone. There are shuffleboard bars and bánh mì joints heading to the city centre, while the suburbs are set to welcome everything from a new community arts hub to a shisha lounge, a Mexican favourite and even a sports centre. Take a look and see what’s coming!

The whizzes behind social darts venue Flight Club have done it again. Their sister brand, Electric Shuffle, is coming to Leeds, its first venture outside of London. It puts a new spin on shuffleboard, creating four immersive games on its nine electric tables where you can battle against your pals for puck supremacy. If that’s not enough, it will also have a full food and drink complement, so you can enjoy small plates, cocktails and craft beers to boot.

Electric Shuffle opens on The Headrow in October 2022. 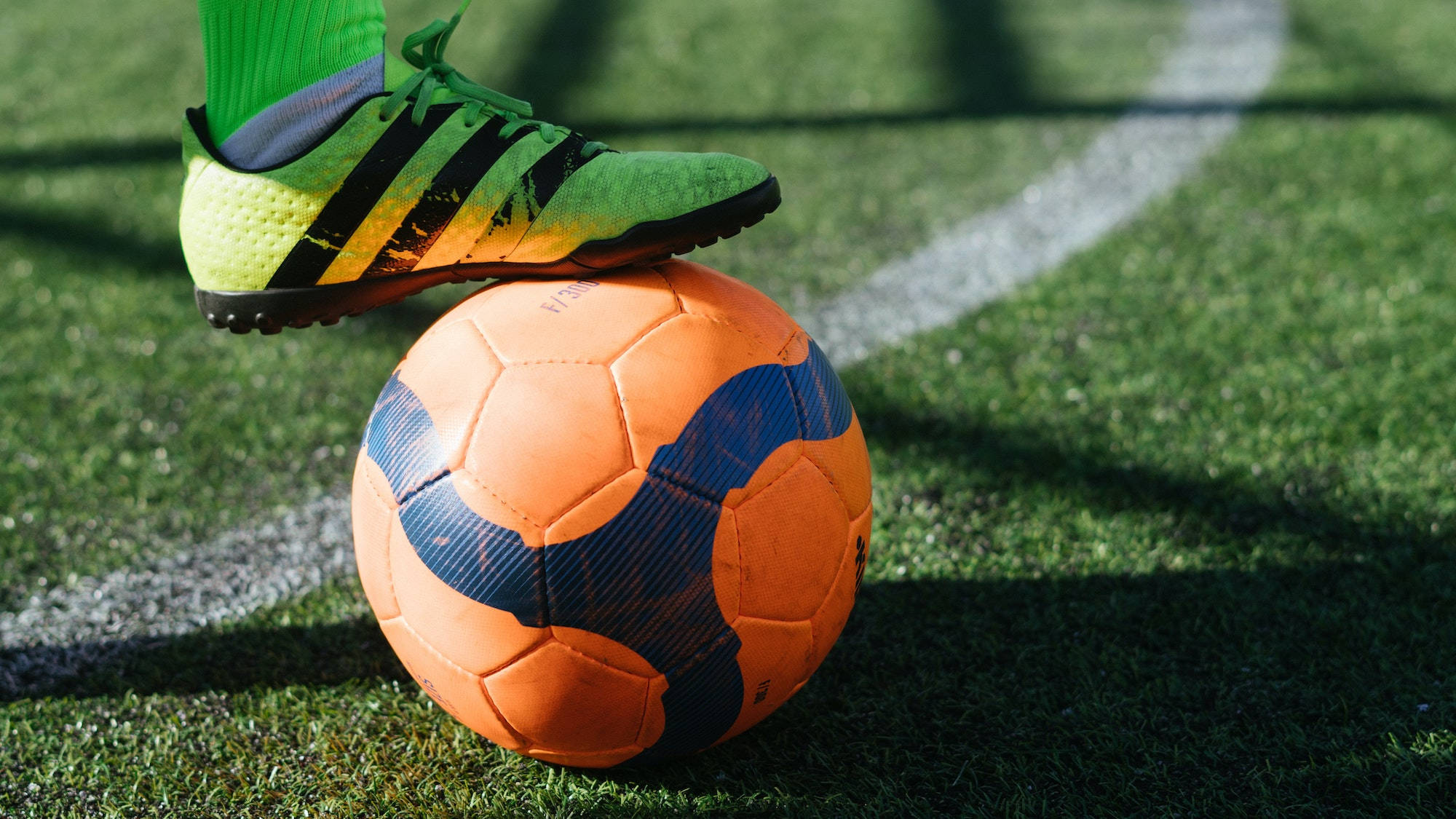 There’s a new community sports hub coming near to Thorpe Park next year. It’s the first of four hubs to open in Leeds as part of the national Parklife programme, funded by the Premier League, FA and the Government, and will be run by The Football Foundation. You can look forward to four public-use pitches on Green Park, as well as a pavilion building providing changing rooms, offices, meeting rooms, and food and drink areas. 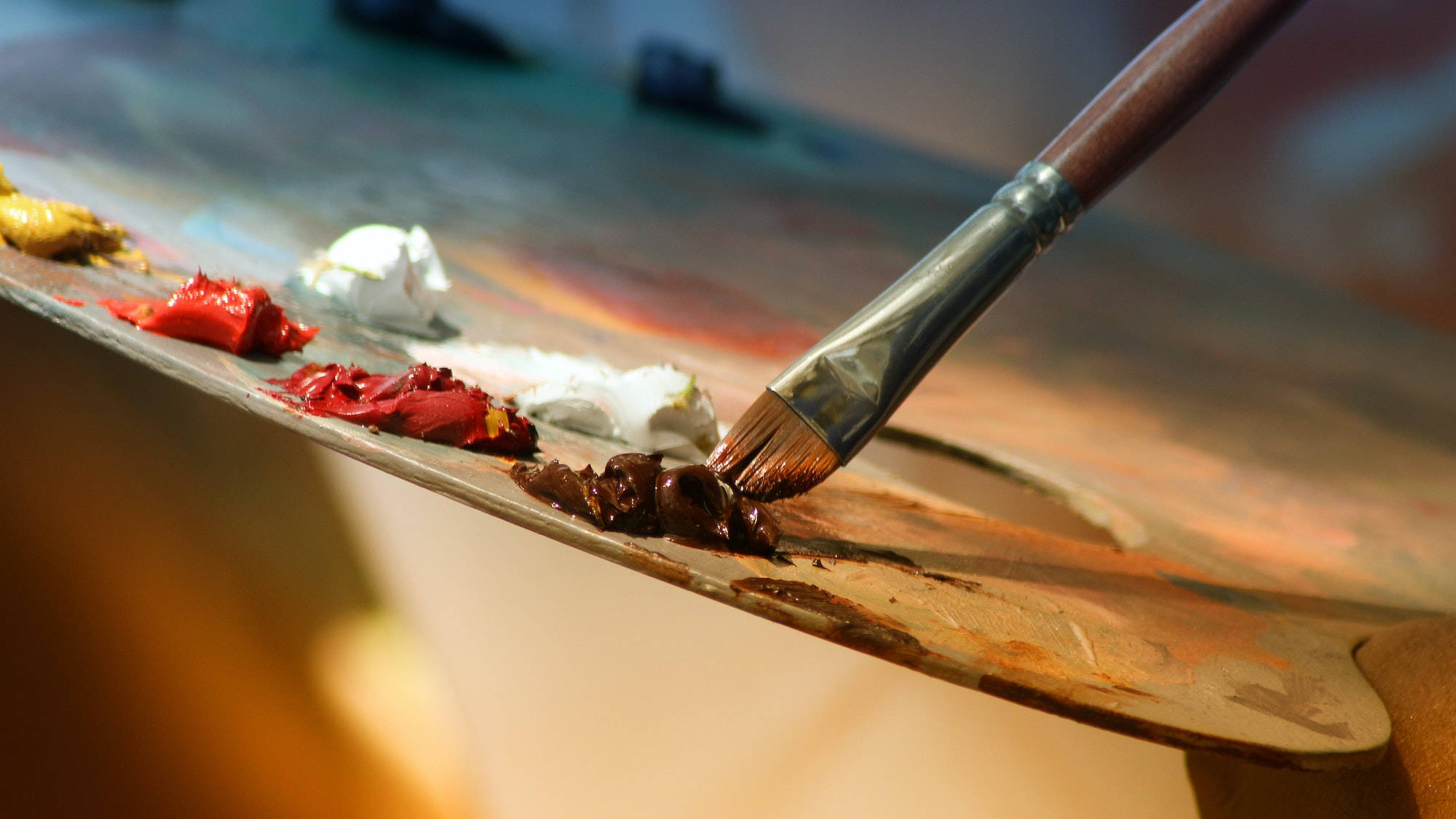 The former home of Inkwell Arts is set to become the home of Hub North this September. It will provide a welcoming space in Chapel Allerton where local artists can create and collaborate across a number of spaces. It’s not just for artists, though. Hub North will position itself as a place for the whole community with rooms for meetings, workshops and events available for hire, as well as events and a cafe with its own patio area. 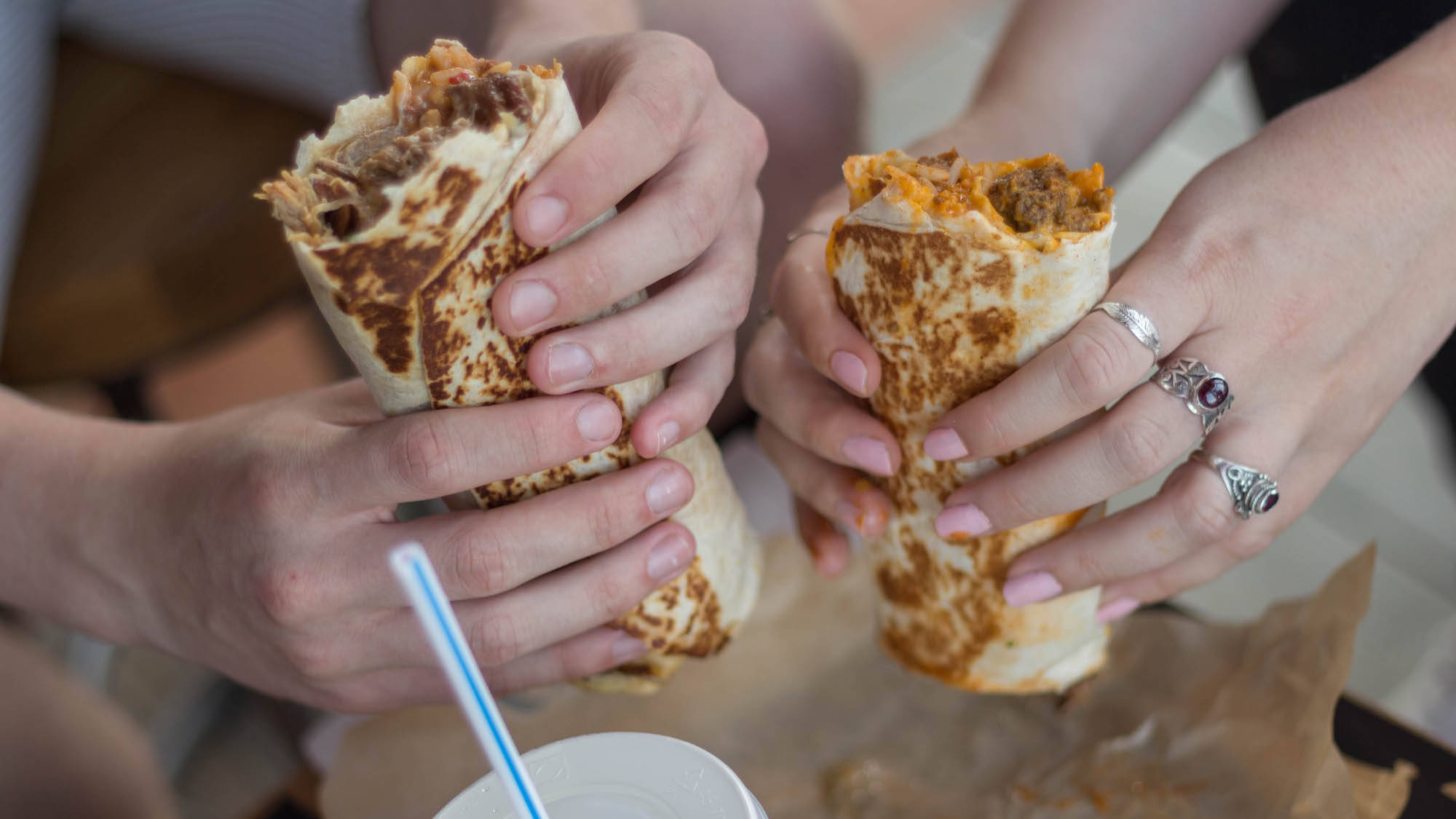 The first two Taco Bell locations in Leeds were such a success, a third is coming in September. The world-famous Mexican fast-food joint is taking over an empty unit over at Cardigan Fields, promising all kinds of Central American delights. Tempting tacos, heaving burritos, loaded nachos and oozy quesadillas will all be on the menu to eat in or takeaway. If you’re one of the first 100 customers on opening day, you’ll bag some free tacos. 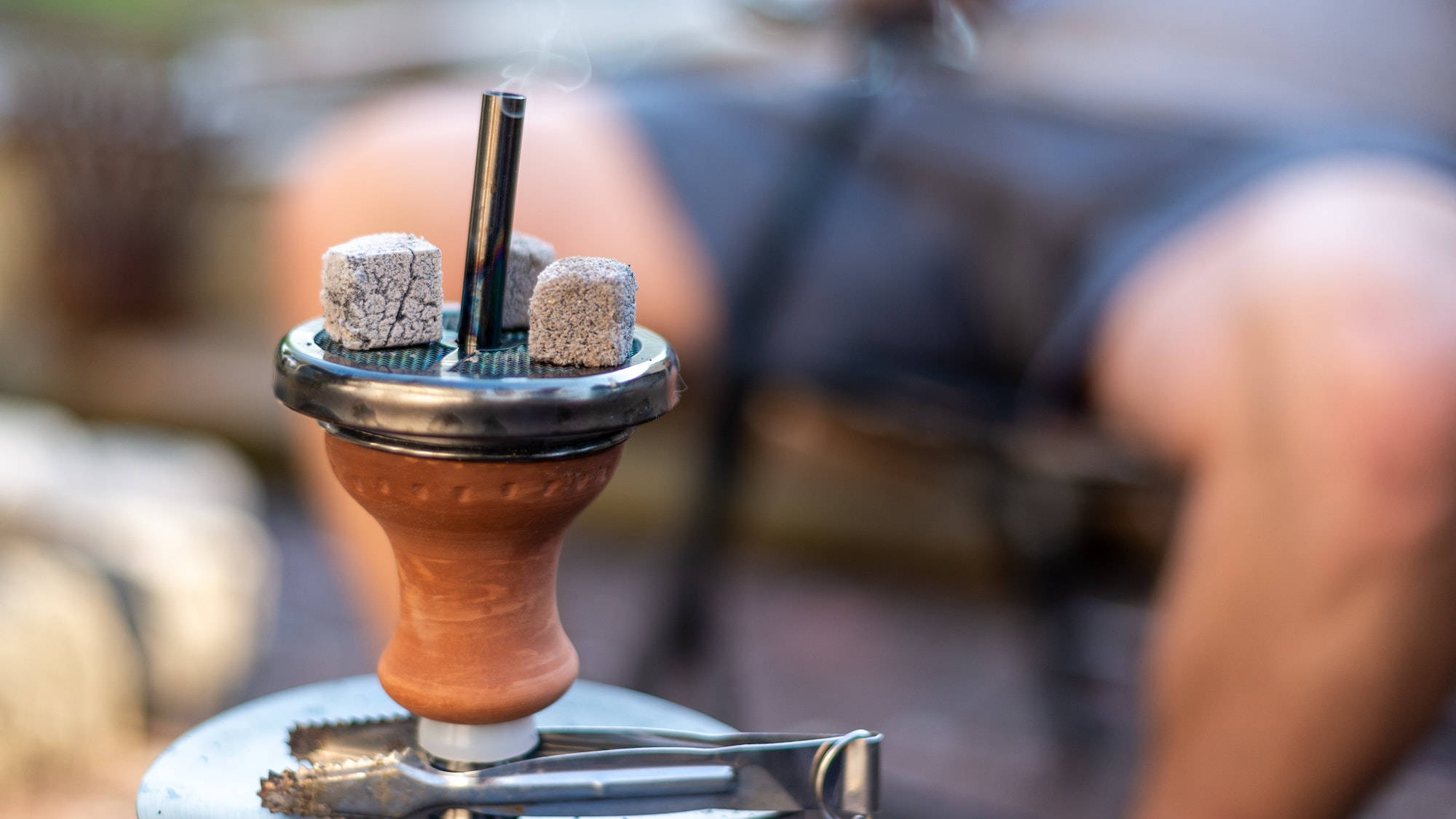 There’s a new hookah lounge coming to Roundhay Road in Oakwood. Mr Moustache is taking over the former Mykonos Bar & Restaurant with a menu of Arabic and German shisha, but that’s not all. It will be open early to serve a selection of traditional Turkish and Iranian breakfasts before the offering switches to a dinner service, featuring Middle Eastern staples. It will also feature a private function room which you’ll be able to hire for parties. 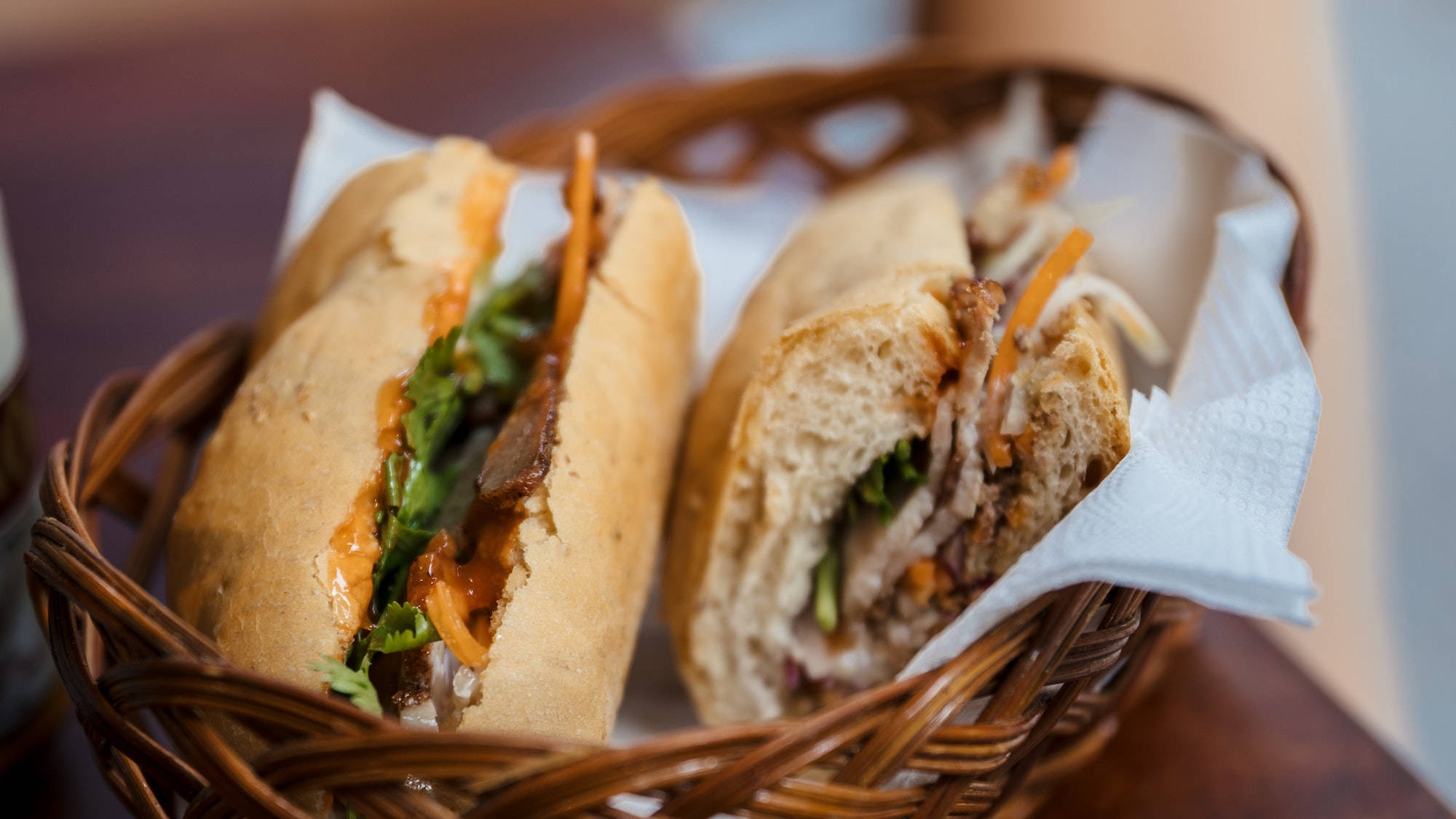 Love Vietnamese food? There’s an exciting new opening coming to Leeds city centre very soon. Adba is a family-run cafe that specialises in a Vietnamese favourite, the bánh mì. Get ready to liven up your lunch hour with a short baguette, sliced down the middle and loaded with pate, mayo, cucumber, fresh chillies, coriander and your choice of filling, from grilled chicken to marinated pork, all covered in lashings of sriracha.