This is the latest opening you need to know about. 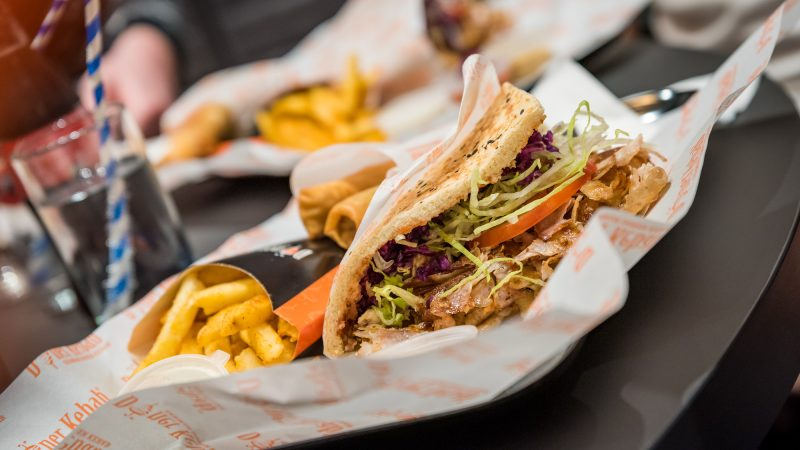 Get ready for traditional German doner kebabs with a modern twist…

Craving kebabs? Don’t want to jump on a plane to Berlin? You’re in luck because German Doner Kebab has landed in Leeds. They launched their first store in Berlin in 1989 and have spent the last 33 years perfecting their art. All manner of deliciousness ensued, and now they have over 100 stores around the world, including a newly opened space at Cardigan Fields in Kirkstall, which means you can try the flavour explosion they made their name on. 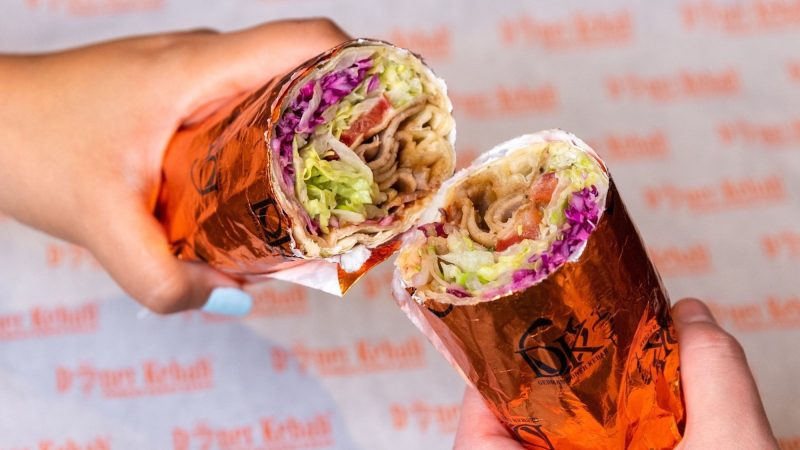 These are not your average kebabs. They’re gourmet, made with succulent meats imported specially from Germany and locally sourced vegetables delivered fresh daily. And the bread? Oh man, the bread! It ranges from the oh-so-traditional, in the form of toasted sesame and flatbread wraps, to the utterly unconventional. Think brioche buns, Turkish lahmacun, and our personal favourite, the coconut-infused waffle bread.

Put it all together, add a tried and tested spice blend, load on the toppings, then smother it in their secret recipe sauces and you’ve got an instant hit. Feta, jalapeños and dill pickles sit among the additions that will take your kebab to the next level, while toppings promise garlic, yogurt and tongue-tingling spice – but why choose when you can have all three? And the best bit? With so many combinations, you can try something new every time. 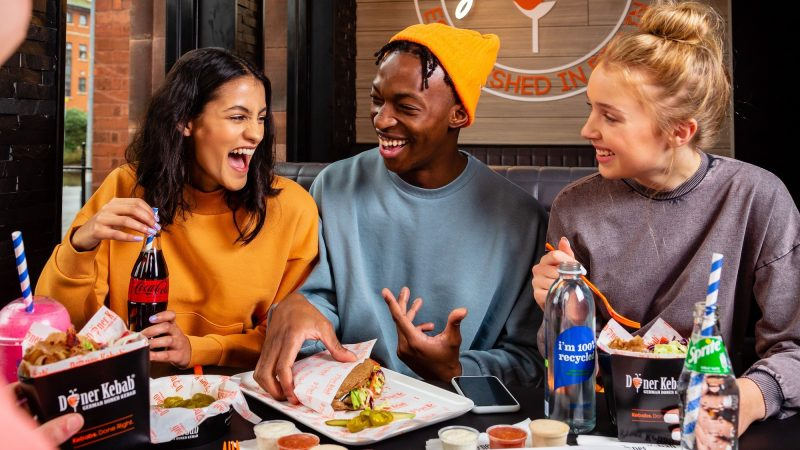 Okay, let’s talk options. The classic, the go-to, the traditional choice is the OG Kebab. You can have chicken, beef or veg patties, all crammed into their homemade toasted sesame bread with lettuce, tomato, red cabbage and all three of their signature sauces. This is the original German Doner Kebab, a right of passage in the annals of street food history, and it simply has to be tried. But, be warned, temptation this way comes.

Alternatives on kebabs include the the sweet, nutty delight that is their coconut-infused waffle bread, and a wholemeal multigrain that will leave you feeling fuller for longer. But the real test of your taste for tradition will come in the form of the Berlin Strasse. Here, you can have your pick of meats, wrapped in Turkish lahmacun bread with spiced minced beef, lemon, parsley and just a touch of yoghurt sauce. It is beyond divine.

A feast for less than a fiver? In a cost of living crisis? Count us in 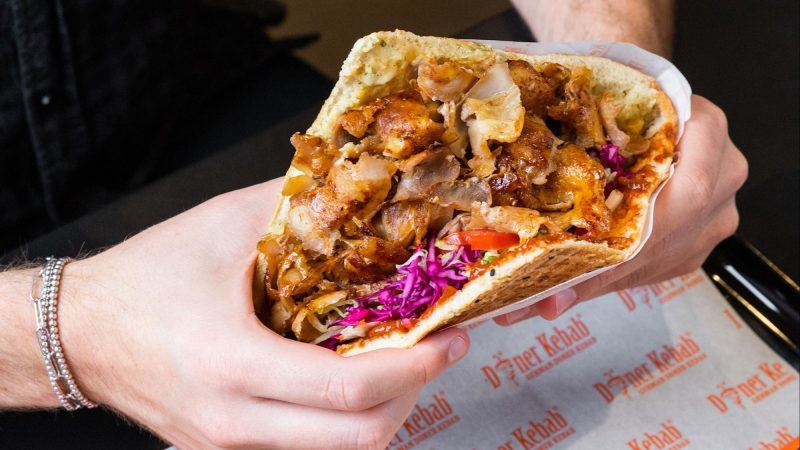 There are a whole host of dishes you can get for under a fiver at German Doner Kebab. We’re talking Doner Burgers, Paninis and Quesadillas for £4.99. And nachos too, made with Cool Original Doritos chips, topped with your choice of doner meat, salsa, melted cheese sauce and jalapeños, then dusted with garlic and paprika seasoning. Not bad for a pre-cinema snack or a post-gym treat. And if you’re short, the Kiki Kebabs come in at just £3.49.

But if price is no object, and belly-busting joy is what you’re after, you’ll be wanting a Boss Box. £12.99 gets you any of their mains, with a portion of fries, two spring rolls, four chilli cheese bites, a soft drink and all three of their signature sauces. Plus, for a little bit extra, you can smother on toppings like cheese sauce or pimp your fries with flaming spice. Want fitness over fullness? Try the Gym Box with salad plus doner equalling up to 40 grams of protein.