Six new arrivals to tell all your friends about. 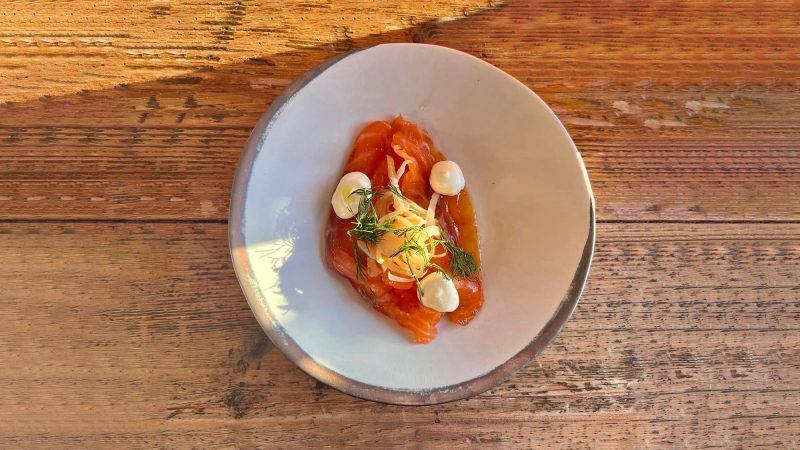 This way comes a sextet of quality additions ready to make their mark in Leeds – get the lowdown on what’s coming your way before 2022 is out.

The new openings are coming apace right now – we have another four primed and ready, all preparing to make a splash when they throw open their doors for the first time. You’ve got a Japanese dessert house, a new Meanwood restaurant and the latest Wetherspoons, not to mention a city centre indoor go-karting track – and all that’s just the start! Take a look and get planning your visits. 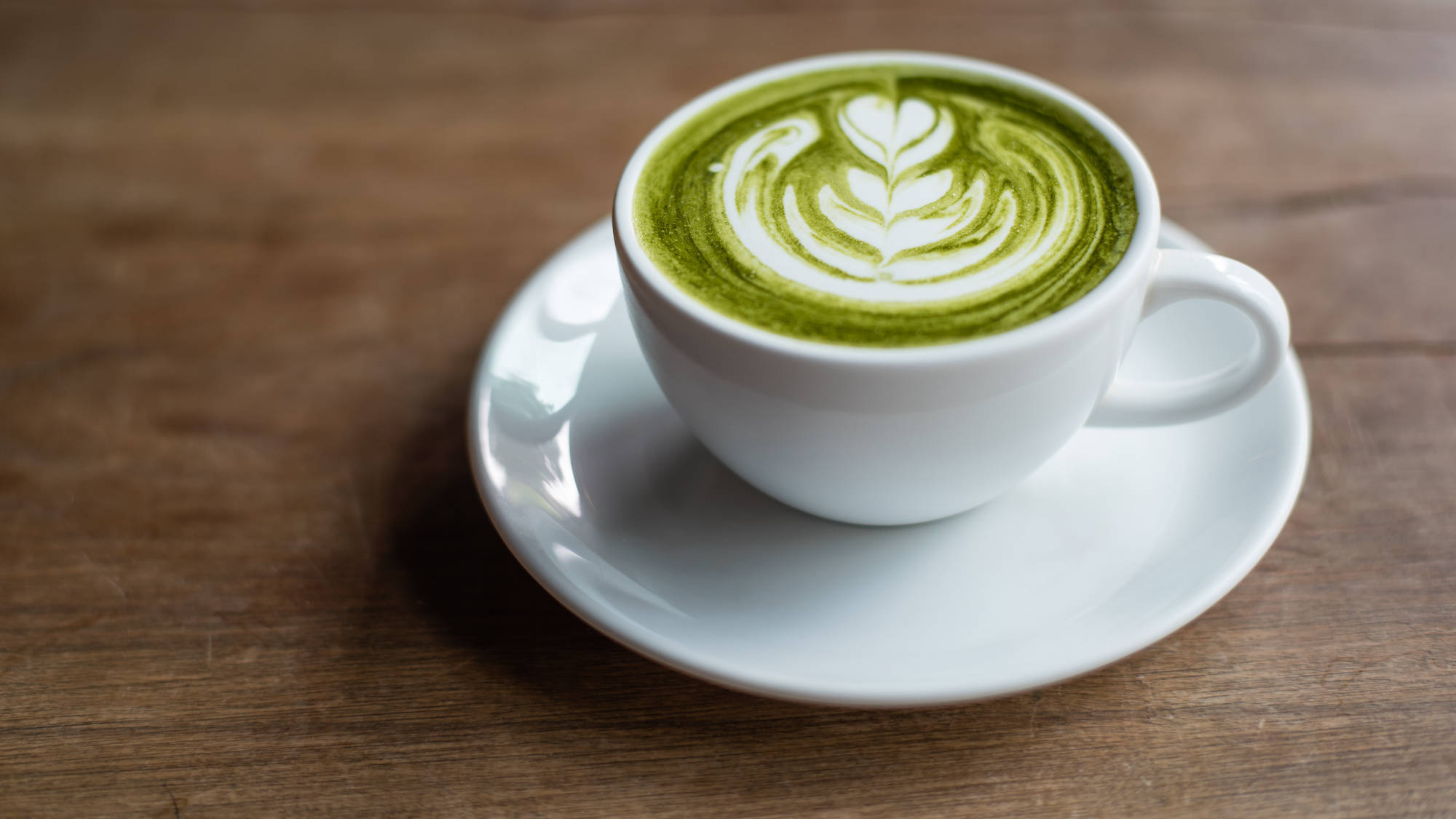 If you’re mad for matcha, it’s time to get excited! Tsujiri is a Japanese dessert tea house specialising in all things matcha since 1860. Now a UK favourite, it’s taking over a unit in Leeds Kirkgate Market fast on the heels of openings in London, Manchester, Liverpool and Newcastle. The offering is small, but full of green tea goodness, from soft serve ice creams, sundaes and floats to matcha drinks, cakes and even powder so you can make your favourites at home.

Tjusiri is opening on George Street at Leeds Kirkgate Market in late 2022. 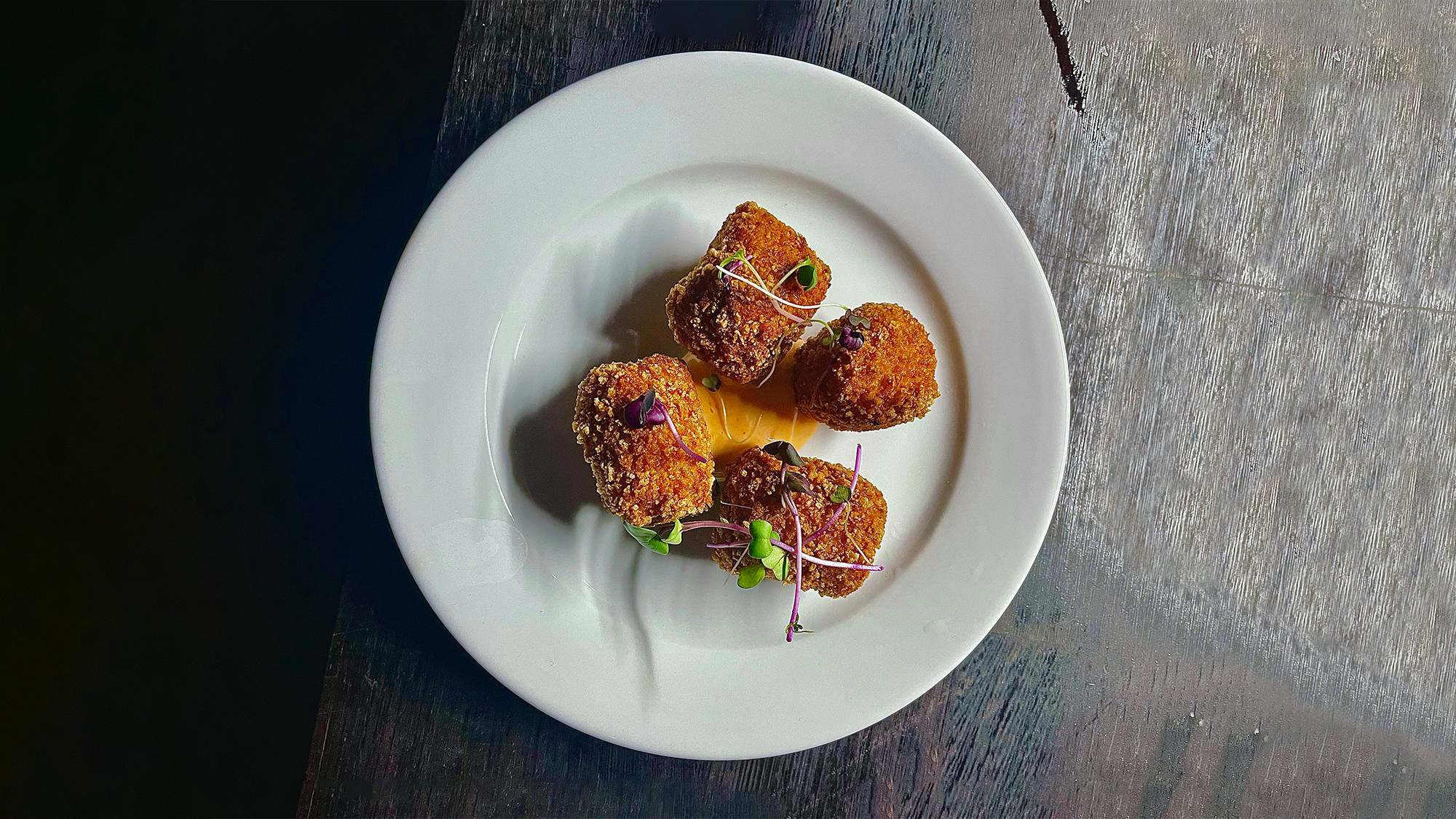 Small sharing plates are the name of the game with Dijon Boys and after a series of pop-ups, including one at their soon-to-be home, they’re opening their first permanent restaurant within Number 8’s cocktail sanctuary in Meanwood. From Wednesday to Saturday, you can expect modern British small plates with dishes coming and going on a monthly basis. Then on Sundays, they’re cranking the oven up and serving sumptuous roasts using local ingredients.

Dijon Boys are opening at Number 8, Meanwood in September 2022. 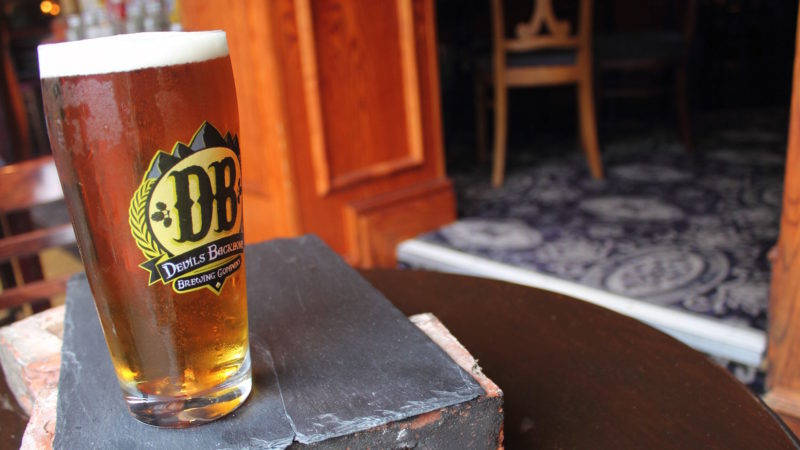 Wetherspoon’s makes the drinking world go ‘round – or so they say. Well, there’s another one coming to Leeds in the coming months. The Scribbling Mill will be providing food and drink for thought at its base within The Village, which is the outdoor leisure area of White Rose Centre. Get ready for cheap pints, fuss-free grub and a lively crowd of locals – it’s the combination that makes all Wetherspoons an easy visit.

The Scribbling Mill is opening at White Rose Centre in Autumn 2022. 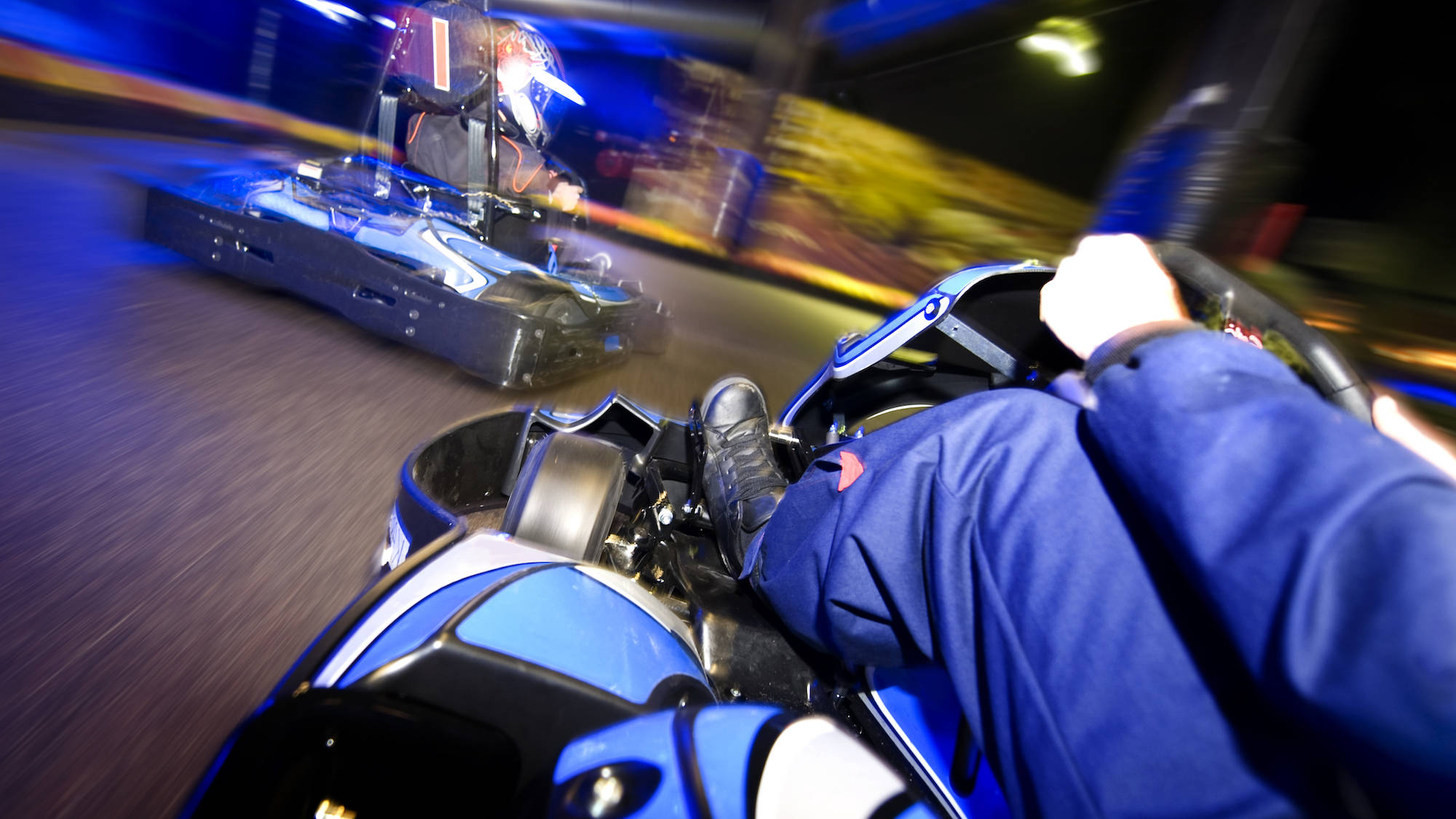 Bowling alleys, Korean BBQs, record shops – the Merrion Centre has it all. Or so we thought. Later this year, it will be home to the city’s newest go-karting track. Spread across two floors and 7,300 square feet, an interconnected rubber track will be created with water safety barriers, which will be driven on by battery and motor-powered electric karts. Add in a food and drink area and arcade machines, and city centre go-karting just became the next big thing.

Driftstop is opening at Merrion Centre in late 2022. 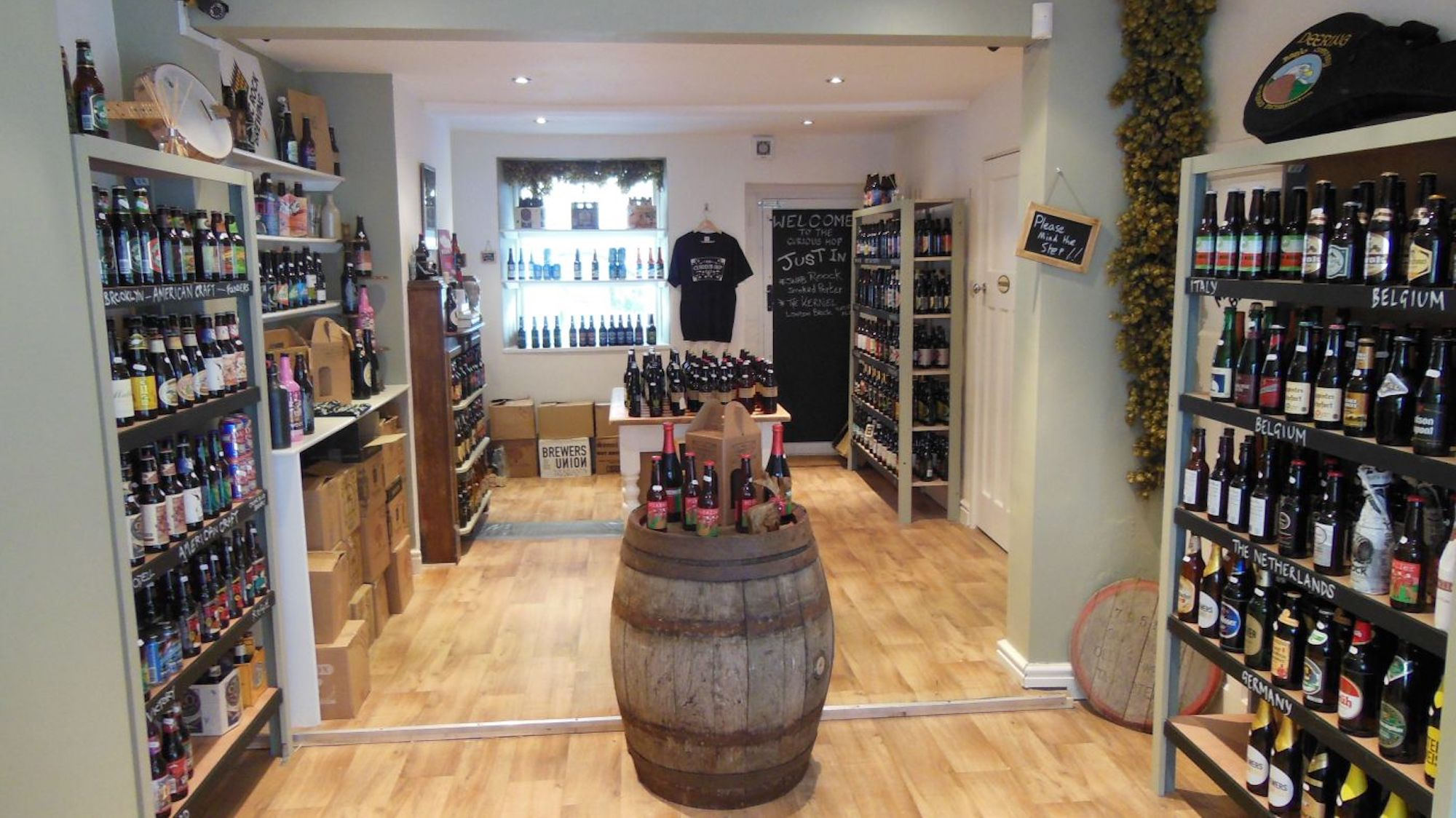 The Curious Hop is already an Otley legend, an artisanal off-license that sources fine beer from around Yorkshire and beyond for hop lovers. And now it’s taking it a step further – in addition to the shop, they’re opening their first beer cafe, taking over from the old Groove Pad on Orchard Gate. Expect all of the beers on taps and in the fridges that you’ve come to love at home and more, alongside a menu of perfect pairings – cheese, charcuterie and small plates.

The Curious Hop Beer Cafe is opening on Orchard Gate, Otley in October 2022. 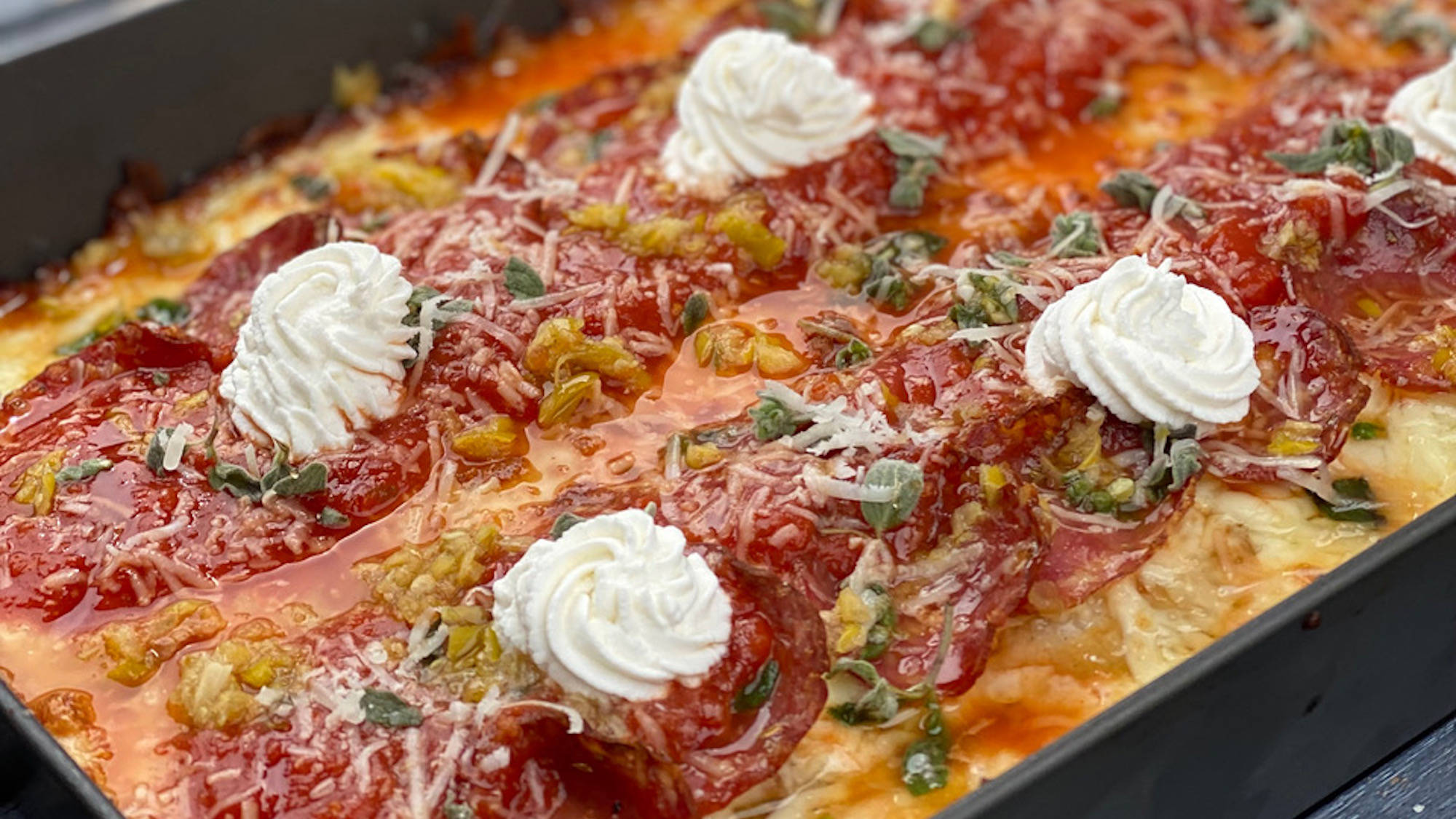 When the folks behind Whitelock’s announced they’d bought East of Arcadia, excitement abounded – now details have been revealed, that’s set to double. It’s named after a pub that stood on the same site until the 1990s and takes its cues from traditional pubs of yore with a contemporary twist – a brand new bar and seating areas will cater for 160 sippers. It will do food too, with Detroit-style pizza slingers Get Well Oiled dishing up delicious pies and slices.

The Meanwood Tavern will open at 607 Meanwood Road, Meanwood in October 2022.