The way these businesses use tech will blow your mind. 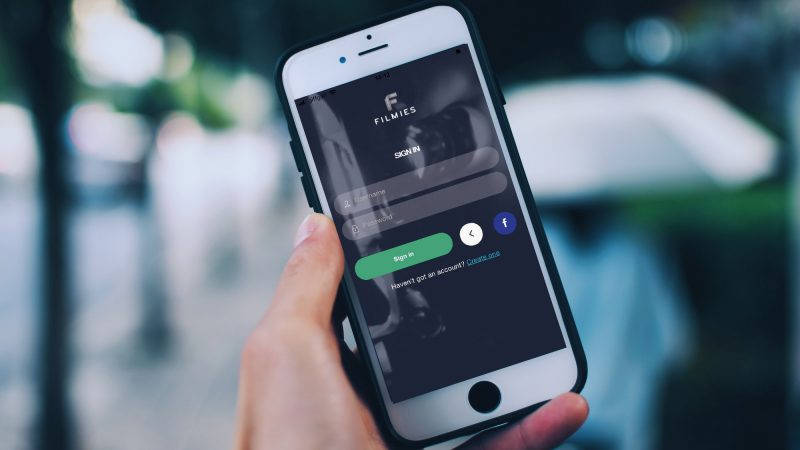 From digital cities to AI that fights fake news, these companies are pushing the boundaries of innovation…

Leeds is one of the biggest tech innovation centres in the country and we have a plethora of amazing businesses in our midst. You may have heard their names, but do you know what they do and how they’re using cutting-edge tech to push boundaries? After reading this list, you will and you’ll be telling everyone you know about it. One of their games, Spaceteam VR, plunges everyone into the environment of a broken spaceship. Every player is given instructions, but they don’t match up to the console they see in front of them. This means they have to communicate clearly with the rest of the team to repair the spaceship. They’re also working with the University of York and Screen Yorkshire to create an immersive app for kids called Storyland. This tablet app will let kids create their own worlds and thestories within them, using characters from books or TV shows alongside their own drawings. Logically is a tech start-up that uses artificial intelligence to fight misinformation. They wants to stop the spread of false information, to ensure people see both sides of the story.

Using a team of fact-checkers alongside its AI, the company can root out the source of fake news. A big part of their work is making sure elections are free and fair. Their tech has been used in the Indian general election, and in July 2020, Logically was awarded £2.5 million to develop its technology ahead of the US election. “With the rise of the internet and social media, falsehoods travel faster than the truth,” Lyric Jain, Logically’s CEO explained. “Misinformation can polarise societies and has become a serious threat to democracy.” Cocoon has transformed home security with its technology. Their AI device detects unusual activity throughout your home and alerts your mobile instantly, so you can check up on the threat.

The device uses AI to get to know the regular sounds in your house, like the dog running around or the kettle boiling. It listens to subtle, low-frequency sounds on every floor of your house, using a technique they’ve patented called Subsound technology. The AI means the camera system can distinguish between a regular noise and something worth checking up on, and only notifies you when it’s the latter. Slingshot Simulations use advanced computer simulations to test new ideas. Their platform allows them to build massive-scale digital twins of cities, buildings and other domains within hours rather than weeks or months.

The simulations they produce are mostly focussed on mobility and build environment. “95% of everything we do is centred around the space we live in,” David McKee, Slingshot’s CEO, told us. “We auto-generate 3D models of our cities including every building, road, pavement and even terrain info, then overlay other datasets that are used to run simulations.” These could be anything from a pollution forecast on Neville Street to a social distancing capacity analysis of an office buildings. In a world where there are just too many streaming services to choose from, Filmies is an app to help people decide what movie to watch. People spend 3 billion minutes choosing what to watch in the UK each year and Filmies helps to cut this time down.

Their tech takes a database from IMBD and overlays it with their own tags. The creators started the first few thousand tags and the rest is user populated – the app encourages people to tag films to earn points. Users pick tags they like and recommend films to friends. The app then uses this information to learn about their tastes, so it can provide the best recommendations. Never again will you have the dreaded “what film shall we watch?” argument.