8 Ways to Get Into Netball in Leeds 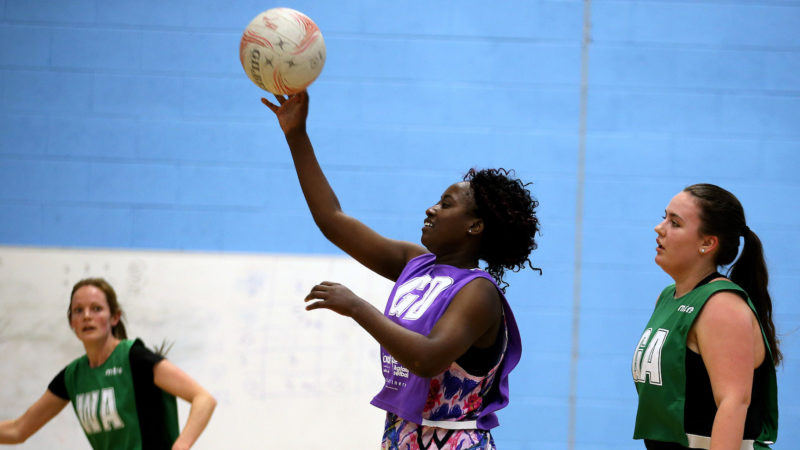 Whether you’re a beginner, an athlete or an old hand coming back into the game, this is how to get your netball game on in Leeds.

Netball is great for your health, your social life and your confidence, but when it comes to joining a league or learning how to play, most of us wouldn’t even know where to start. And that’s where we come in, because we’ve rounded up the best ways to get into the sport in Leeds. From competitive leagues to training academies and even walking netball sessions, there’s something for everyone here.

Recovering from an injury? Need something a little easier on the joints? Why not try walking netball? The rules are the same, you just walk instead of running. England Netball has set up classes all over the UK to help people of all ages get into the sport, whatever your abilities. And the good news is, there’s one right here in Leeds. Walk Netball sessions take place at both Kippax and Aireborough leisure centre, which means you can try it for yourself.

Back to Netball is a one-hour class that will teach you the basics of the game in a fun, supportive environment. It’s great for beginners, and gives you a chance to hone your passing and shooting skills while keeping an eye on your footwork. They have two netball clubs in Leeds, one at Kippax Leisure Centre and one at Aireborough Leisure Centre. Both have a relaxed atmosphere that will help you build your confidence before you join a league.

Play Netball Leeds is a laid back league that lets you embrace your competitive side against players of a similar level. Their netball seasons are 8 to 14 weeks long depending on how many teams register for each season and games take place every Tuesday at Crawshaw Academy in Pudsey. To sign up, just email them, either as a team or an individual, and they’ll add you into the league or match you up with other players to form a squad.

Leeds Rhinos Netball runs a training programme designed to help young netball players compete at a national level. Their academy is the most prestigious in Leeds, so this is for serious players only and you’ll need to complete a trial before you begin your training. There are plenty of other ways to get involved, as they run hubs and workshops throughout the year. They run the academy from a range of venues, so everyone can get involved. 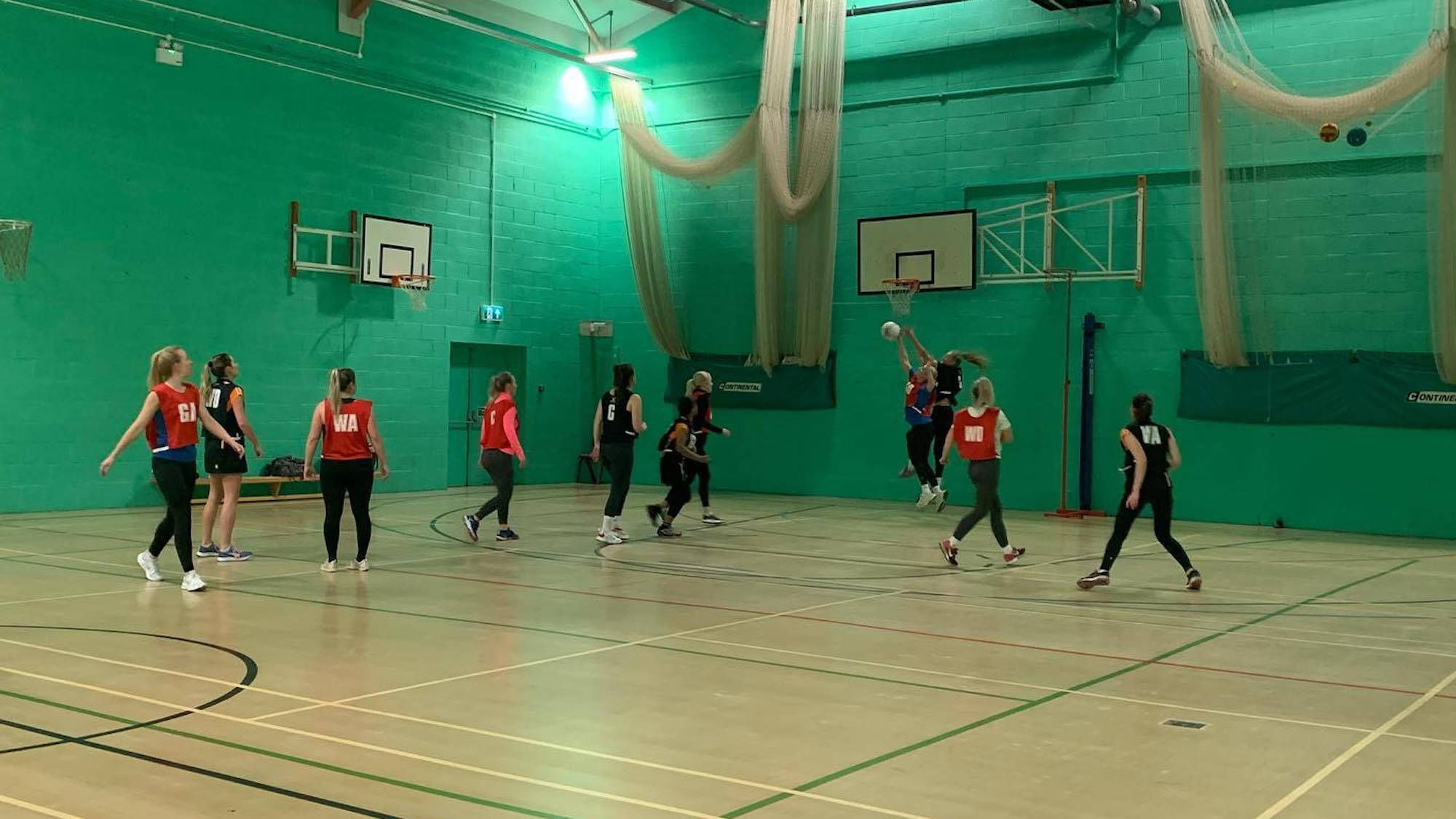 Trinity runs Leeds & Bradford’s biggest all female beginner and social netball leagues, as well as one of the largest mixed netball leagues in Yorkshire, giving men a chance to play the game. It doesn’t matter what level you’re at, whether you’ve never played or have loads of experience, everyone can get involved. And because their games take place on Mondays, Wednesday and Thursdays at venues across Leeds, you can find a game to fit around your schedule.

Netball Nights has 11 different leagues across Leeds and they provide the umpires and equipment for every match you play. Their season lasts five to six months with matches played every week. And because they’re based in multiple different locations, you’re sure to find one near you. If you join a larger league, you’ll be split into a division to match your ability too, so you’ll be playing people at the same level as you.

Leeds YMCA run a fun and easygoing netball league with the people from GO Mammoth. They provide all the equipment and there’s even an umpire to oversee each match. You can play weekly games at their Otley Road venue and each season lasts 8 to 9 weeks. Sign up as an individual, a small group or as a full squad of 10 if you know enough players – and if you win your league, you’ll walk away with a prize (as well as all the glory).

Netball isn’t just for women, the men’s game is fast developing and Leeds is home to its own all-male club. The Northern Titans were founded in 2019 and now play in the UK Superleague and Premier 1 league, as well as against other regional teams from across the UK. They’re always looking for new members, so if you want to join an all-male team, give them a call – they train at Leeds YMCA on weekends and games are organised around both teams’ availability.