Bradford is ready for a blaze of glory. 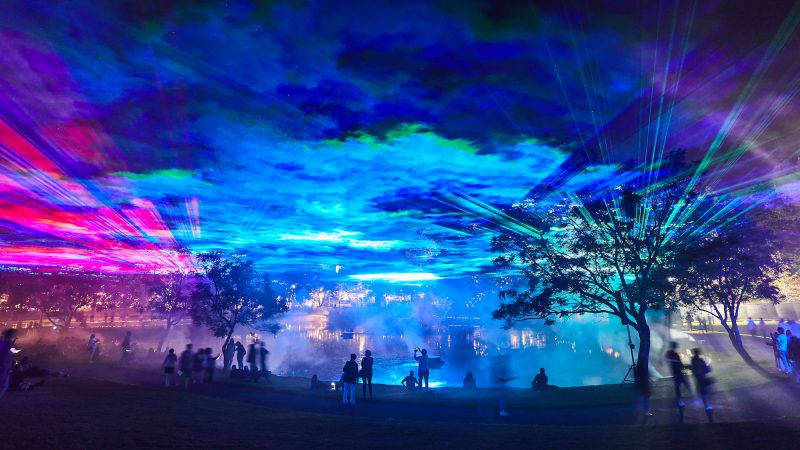 It’s brilliant, it’s bright and it’s called #Bradford is LiT. This free and fabulous festival of light will take over the district on Friday 5th and Saturday 6th November 2021. Find out what’s going on!

For one November weekend, Bradford will be lit up by a medley of incredible installations…

If there’s one remedy for the colder, darker months, it’s a whole lot of light. Bradford is #LiT will make the city and district more radiant than ever, with a fun, free and family-friendly event on Friday 5th and Saturday 6th November 2021. It’s a celebration of the area’s unique cultural heritage and architecture, taking over Bonfire Night weekend with mighty light-up beasts, installations and creative workshops. 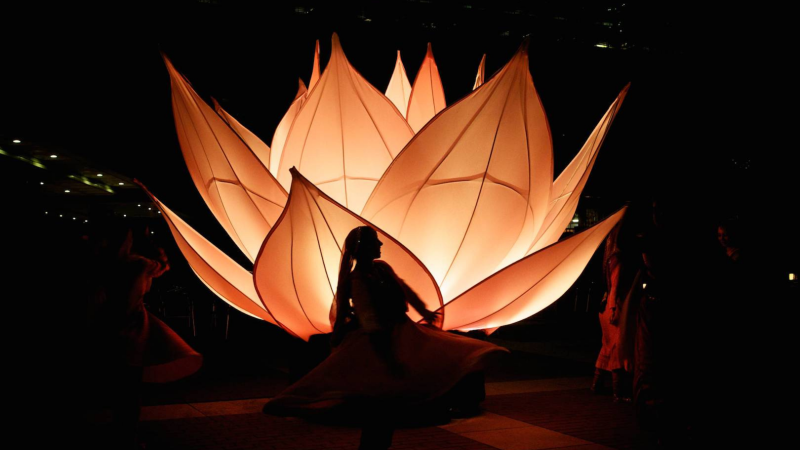 This district-wide event will see artists, both local and national, descend on Bradford to transform the city into something you’ve never seen before. There will be loads of stuff for families to do and familiar landmarks will be turned into something new and magical – perfect for after the clocks have gone back. So, what is there to see and where exactly is it all?

Well, if you want to see the Northern Lights, you don’t need to trek to the North Pole. Dan Archer is bringing Borealis to Bradford’s City Park, having already wowed crowds across the globe with this breathtaking installation. He uses particle clouds and layers of light to build an illusion of the rarely-seen aurora and it’s truly a thing of beauty.

Popping up all over the city, you can say hello to the Bradford Boar and friends as these mythical beasts make their way around. Created by Cecil Green Arts, this band of mighty light-up puppets include the Cottingley Fairies and Rombald the Giant. Your kids will be able to grab a picture next to them if they manage to spot the huge creatures. 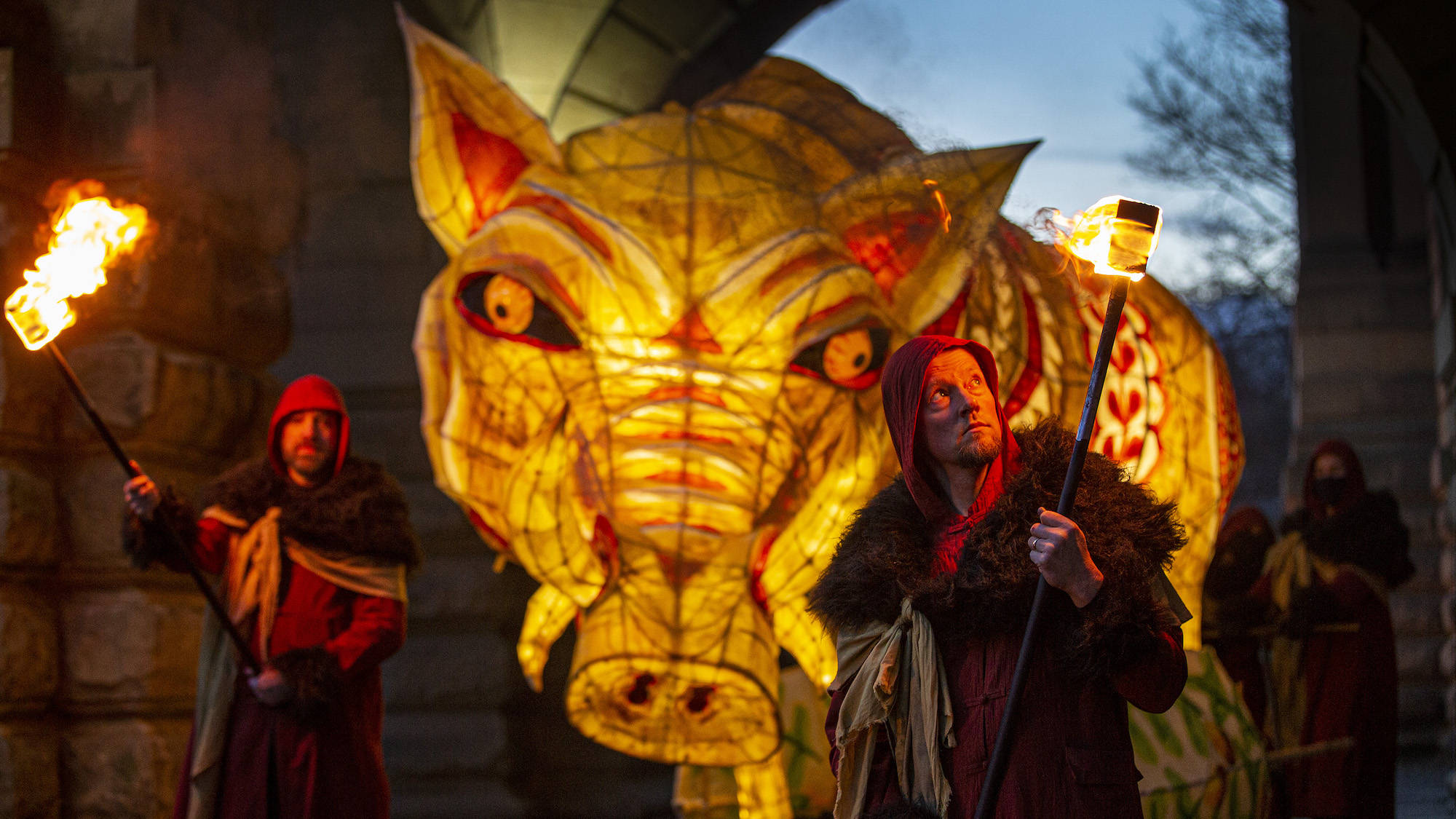 Bradford Cathedral is getting a remarkable light-based facelift for the weekend. Artists Adam Glatherine and Akeelah Bertram have collaborated with technologist Simon Fletcher to turn the cathedral’s organ into 44 responsive light-organ ‘pipes’ that weave its sound into a spectacular spectrum of colour. The notes will come alive, breathing new life into the interior.

Another one you won’t want to miss is When the Clocks Go Back, Count Sheep, which fittingly takes places at The Wool Exchange. It’s going to be all over Instagram – the building’s exterior will be flooded with colourful lights that will turn it into a moving winter clock made up of woollen clothes and invaded by sheep. Trust us, you’ve never seen anything like it.

Two more must-sees include Nutkhut’s Lotus Flower at The Broadway and Lightweave at North Parade. The former taps into Bradford’s famous diversity with the flower’s association with the Hindu goddess Lakshmi. Lightweave, meanwhile, is the creation of local artist Alison Smith and uses macrame techniques on light cables – it’s truly dramatic. 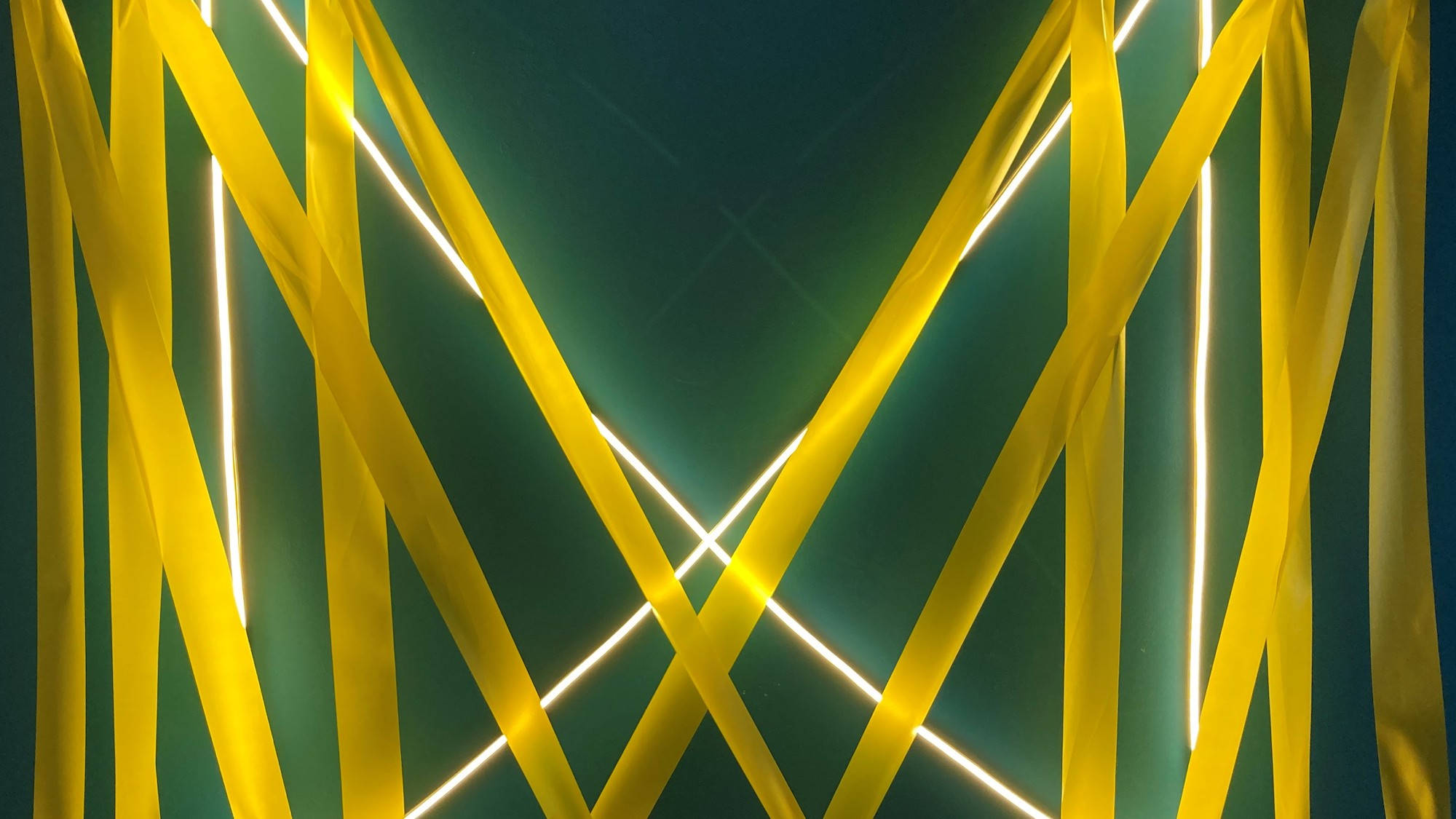 Beyond the city, you’ll find much more to explore. There are creative workshops in Keighley and you can also pick up a DIY craft pack from Keighley Creative Space, so you can concoct your own windowsill light installation. Alternatively, head down to Keighley Library where artist Steve Manthorp will be lighting up the exterior with art inspired by the archives.

Elsewhere, you can seek out luminous balls of wool in Haworth, a Tapestry of Light on Factory Street in Tong and a thrilling woodland AV installation outside Bingley Arts Centre. Some of these displays will kick off ahead of the big weekend, others will continue for a few days after, giving you plenty of time to see everything and maybe even squeeze in a return visit.

The community appeal is encapsulated by the Al Asma Ul Husna neon installations, put together in collaboration with Muslim women in Bradford to project a message of love and peace. Created by Bradford Council and Bradford 2025, with support from Bradford BID, The Leap Bradford and Ilkley BID, Bradford is #LiT won’t just brighten up Bonfire Night weekend, it’ll underline the city’s strong case for UK City of Culture 2025.

Bradford is #LiT takes place at venues across Bradford and the wider district from 5pm to 10pm, Friday 5th & Saturday 6th November 2021.