3 Hidden Speakeasies You Need in Your Life

Hidden, secret and undeniably cool, you need to check out these bars. 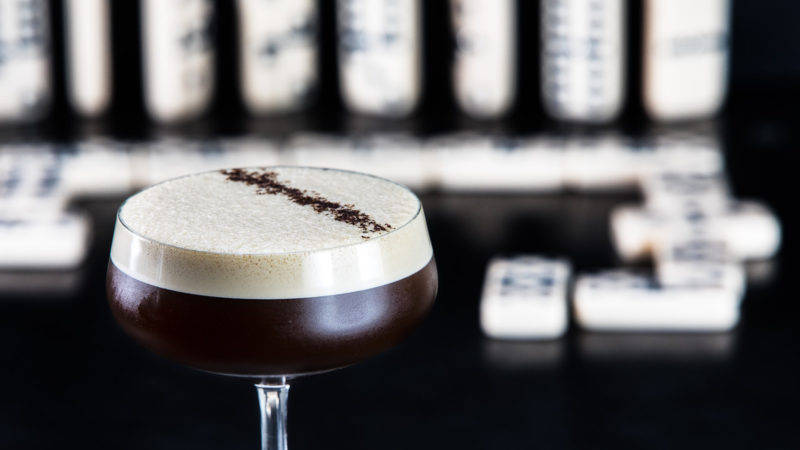 You’ll have to seek them out, but these hidden speakeasies are definitely worth the extra effort.

A side effect of prohibition in the United States, speakeasies were by their very nature secret hideaways, a place where you could get a drink, even though it was against the law. It’s over 80 years since prohibition ended, but speakeasies are as popular as they ever were – and we have three of them right here in Leeds. From unmarked doorways to hidden staircases, sometimes the best bars are the hardest to find.

The original speakeasy, The Maven was the first secret cocktail bar to open in Leeds. To this day, its doorway remains unmarked, but as you wander upstairs, their distinctive M will confirm that you’ve found your destination. Inside, suited and booted bartenders serve up creative cocktails, made with flair – and if that doesn’t put a spring in your step, the soundtrack most certainly will. This is no shrinking violet – The Maven will have you dancing until late.

Ever wondered about its name? Well, it’s actually another name for a speakeasy – a blind tiger was an illegal drinking establishment who’s owner chose to conceal their identity. Of course, we all know who owns Blind Tyger – it comes from the same stock as Smokestack and Sandinista, but that only helps to cement their place as a nightlife destination. You can drink some of the best cocktails in the city in this petite little bar, which sits up high on Cross Belgrave Street.

The Domino Club is hidden within Lords Barbering – head down the back stairs where you’ll find a cool underground bar. From the cosy booths to the stage, which has played host to a long line of live jazz artists, The Domino Club has an old school vibe that will transport you back to the height of the prohibition. The one thing that doesn’t match up is their cocktails – you won’t find moonshine here, it’s quality cocktails, and be sure to ask for their latest cost-price whisky.