This icon of the Leeds food and drink scene is in new hands. 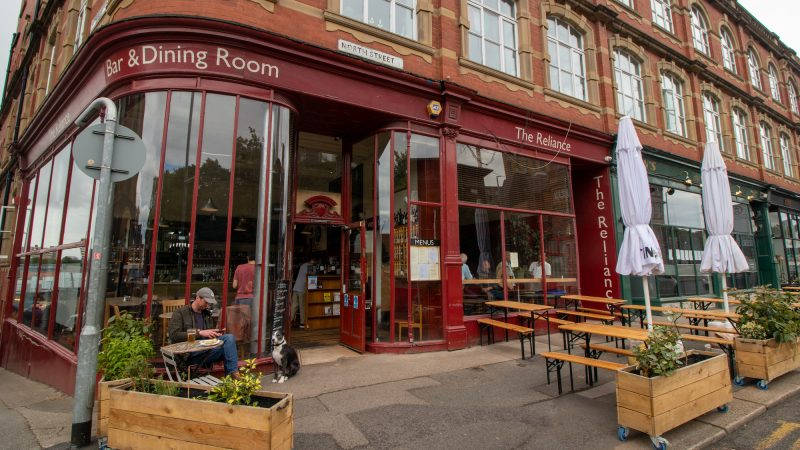 After 23 years, The Reliance has closed its doors for the final time – but this ending is just the start for Three’s A Crowd.

The Reliance, the renowned Leeds gastropub based on North Street, has closed for good. Since it opened in 2000, it has become one of the best-loved bars and restaurants in Leeds, winning an army of fans for its creative approach to modern European cooking, a fine craft beer offering and unrivalled wine list. Now owners Joss Ainsworth and Becs Winslow have decided to take a step back and have sold the much-loved watering hole to John Quinlan, the owner of the acclaimed Harrogate gastropub, Three’s A Crowd.

Joss and Becs posted on Instagram explained their decision, “It is with very mixed emotions that we announce that our combined 40-year-long shift at The Reliance has come to an end. It’s been a privilege to work with and serve so many wonderful people over the years but the time has come to make space for other things in our lives. Thank you all for all your support. And so a new chapter begins for The Reliance with new owners who you will hear from very shortly with their plans for the future.” 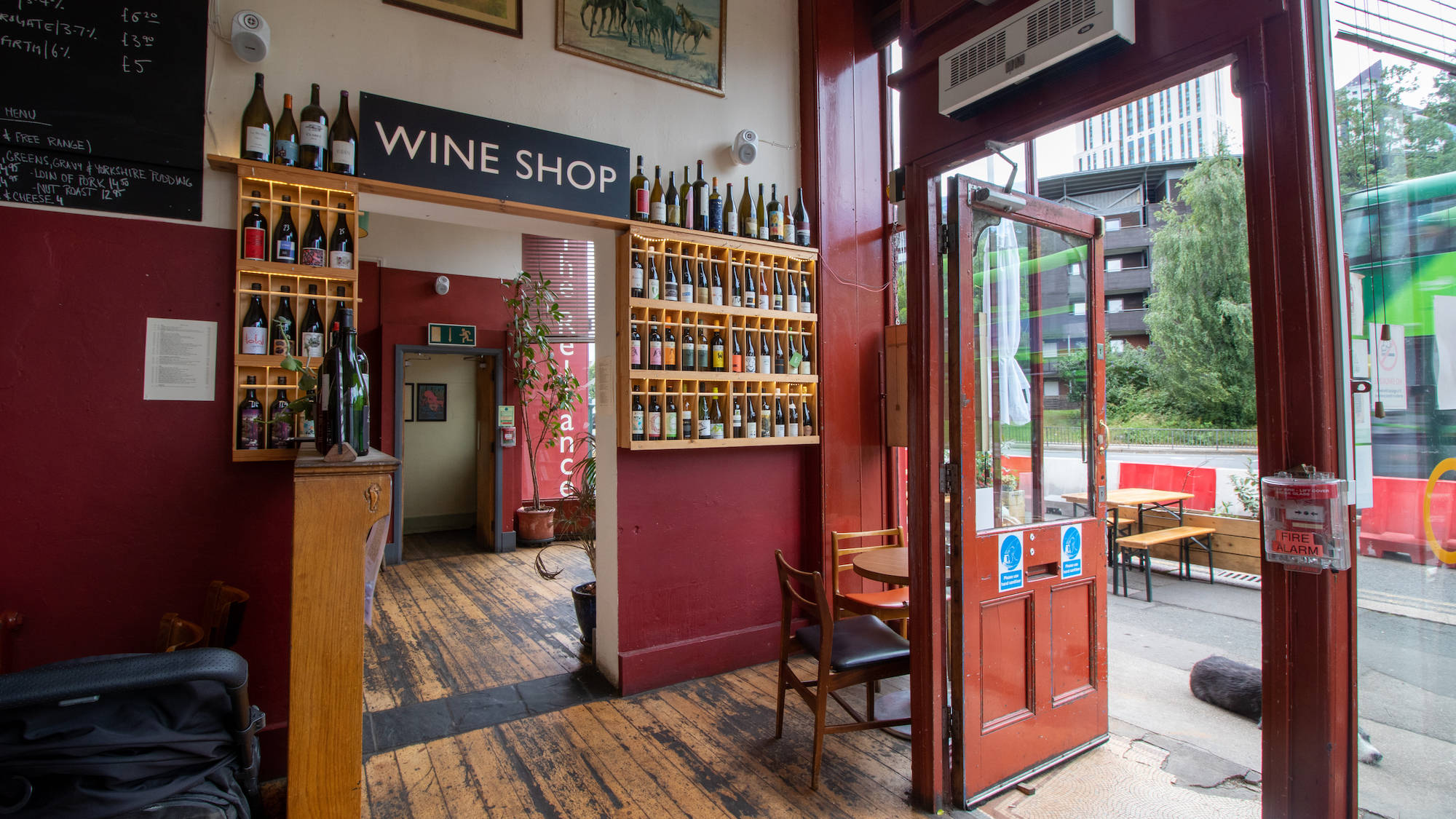 Those plans have now been revealed. From February 2023, The Reliance will become the second home of Three’s A Crowd – the first is itself a much-loved gastropub which has enjoyed huge success since opening in the West Park area of Harrogate in 2019. They’ve purchased their new venue in a six-figure deal, with the pub now closed until its relaunch as it goes through a period of refurbishment. All of The Reliance’s existing 20 staff will continue to work at Three’s A Crowd, alongside 10 new hires.

“It’s a huge honour to play a role in The Reliance’s significant story,” Quinlan said. “The pub is more than just a venue, it’s an institution which I’m committed to upholding and keeping alive as we breathe new life into it. To commemorate this new chapter, Three’s A Crowd will continue to serve The Reliance’s bitter to customers old and new. Three’s A Crowd has gone from strength to strength since 2019 as we carved out our own cult following in Harrogate. Three’s A Crowd is a place where anyone can come and feel relaxed and welcome.”

So what can you expect? A modern gastropub experience, where you can enjoy quality British dishes in a relaxed setting that has room for 82 diners. The menus are ever-changing, depending on the ingredients they can get their hands on, focussing on fine local produce as much as they can. Their small plates offering can take you from Lindisfarne oysters to Korean fried chicken to Theakston’s Welsh rarebit in three bites. Don’t like to share? Their a la carte menu promises Highland venison haunch, chicken ballotine and North Sea halibut. 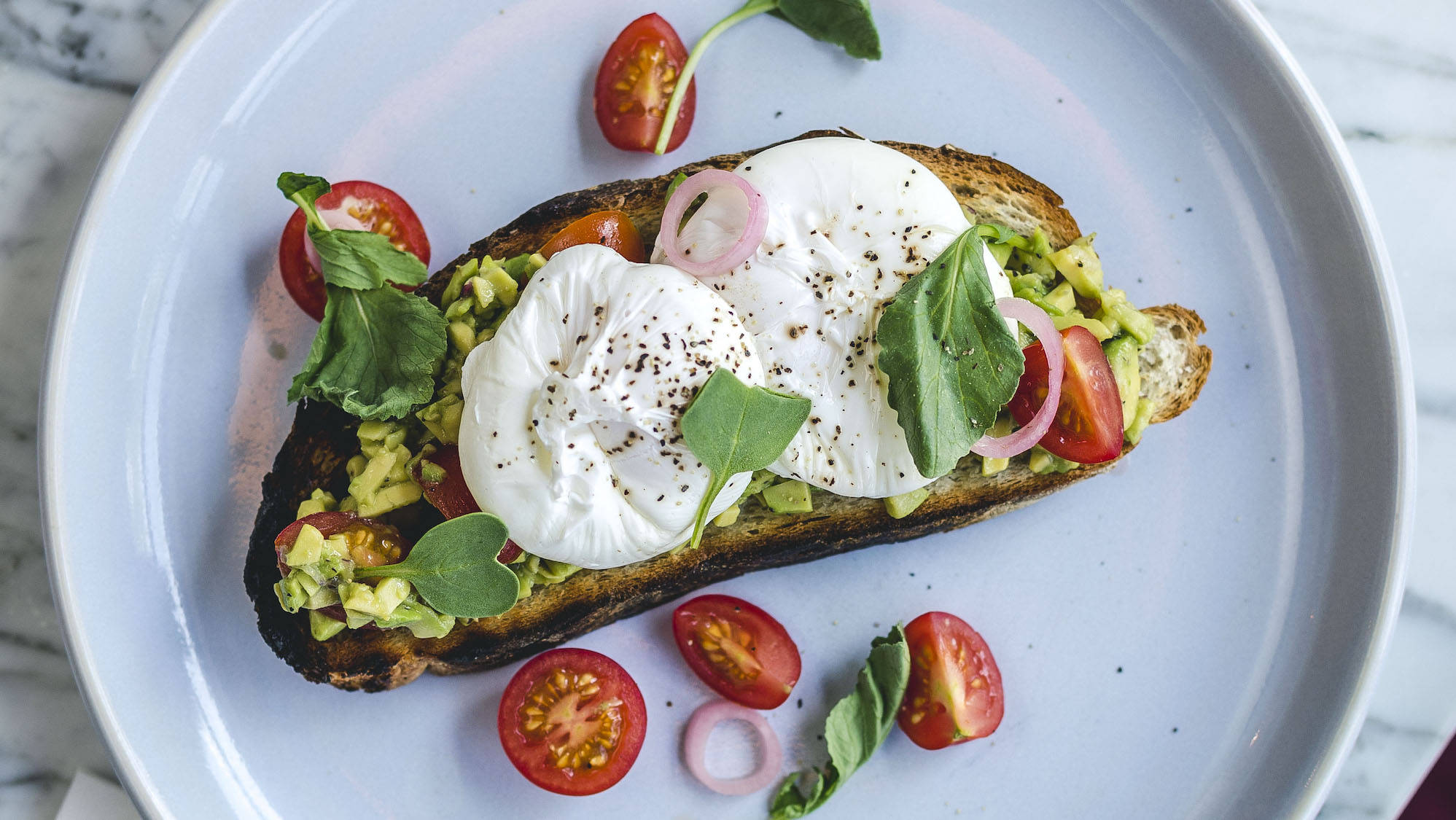 Alongside their regular menus, you can look forward to a special Sunday offering which changes each week. It could be roast Hereford rump cap one Sunday, roast corn-fed chicken supreme the next, with creative meat-free options too. They will also run programme of monthly foodie events, which includes special tasting menus that highlight local produce. Their approach to wine sings the same tune as The Reliance did, all hand-picked with their menus in mind, alongside a range of signature cocktails and local craft beers.

While The Reliance has closed, you can still catch up with Joss and Becs as they move their focus to running Wayward Wines, their natural wine shop in Chapel Allerton. It could just be the perfect way to toast 23 celebrated years of The Reliance, and look forward to what Three’s a Crowd promises.